Onderhond's on holiday but the show must go on. You know the drill.

First, a word from our founder:

"Please share with us which films you saw last week. It would be great if you could include some comments on each film. It would be awesome if you could also take some time to comment on everyone else's viewings. Please also note that this is intended as a movie discussion thread, not a large image posting thread. Having too many large images makes this thread difficult to navigate through. If you wish to include more than five images in a reply, please use spoiler tags - [ spoiler ][/ spoiler ] - to hide extra images." - sol

Oh, I almost forgot! Thanks for taking over ..

Things are still going downhill for me, and I might have to accept that they won't ever get better, but will only keep getting worse. I'm super scared of everything at this point and barely managing to get by. Movie wise was mostly shorts, which I guess is fine, but nowhere near the amount I was hoping to be at, at this point.

Cinema Safari (Currently working on Inyo County, CA + Zimbabwe upgrade) Help recommend me movies to watch) Letterboxd
She has an illusion, and you have reality. May you find your way as pleasant.
Top 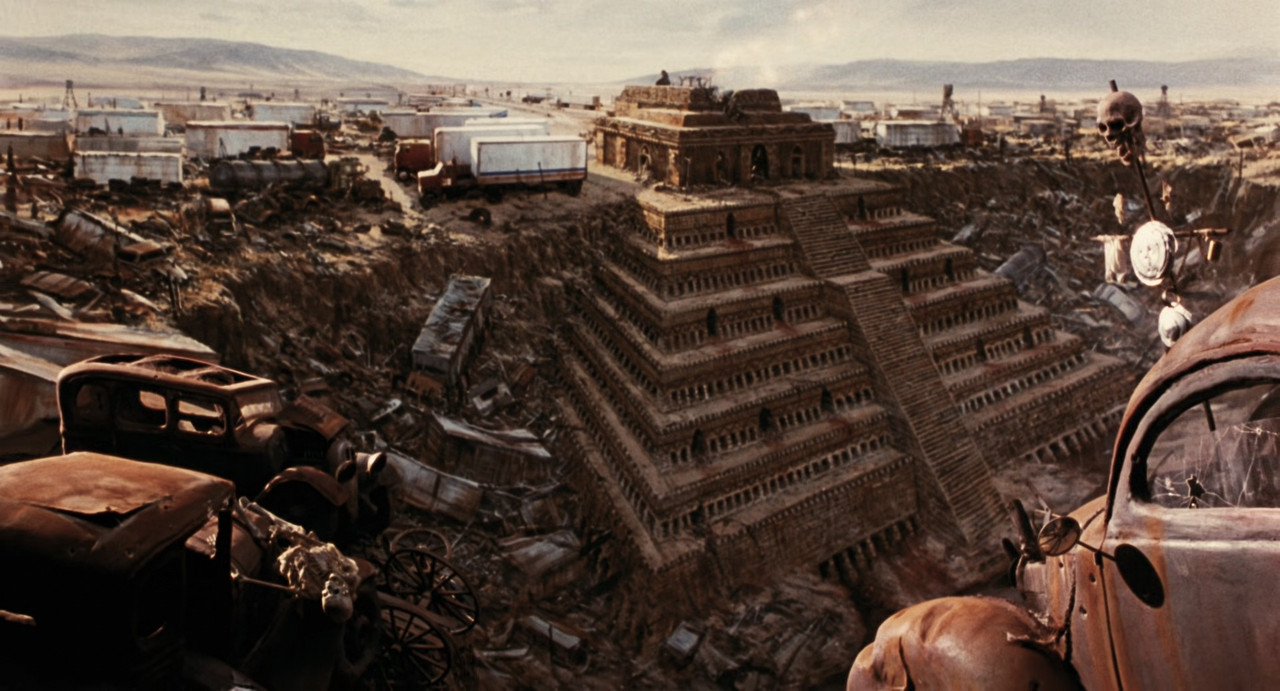 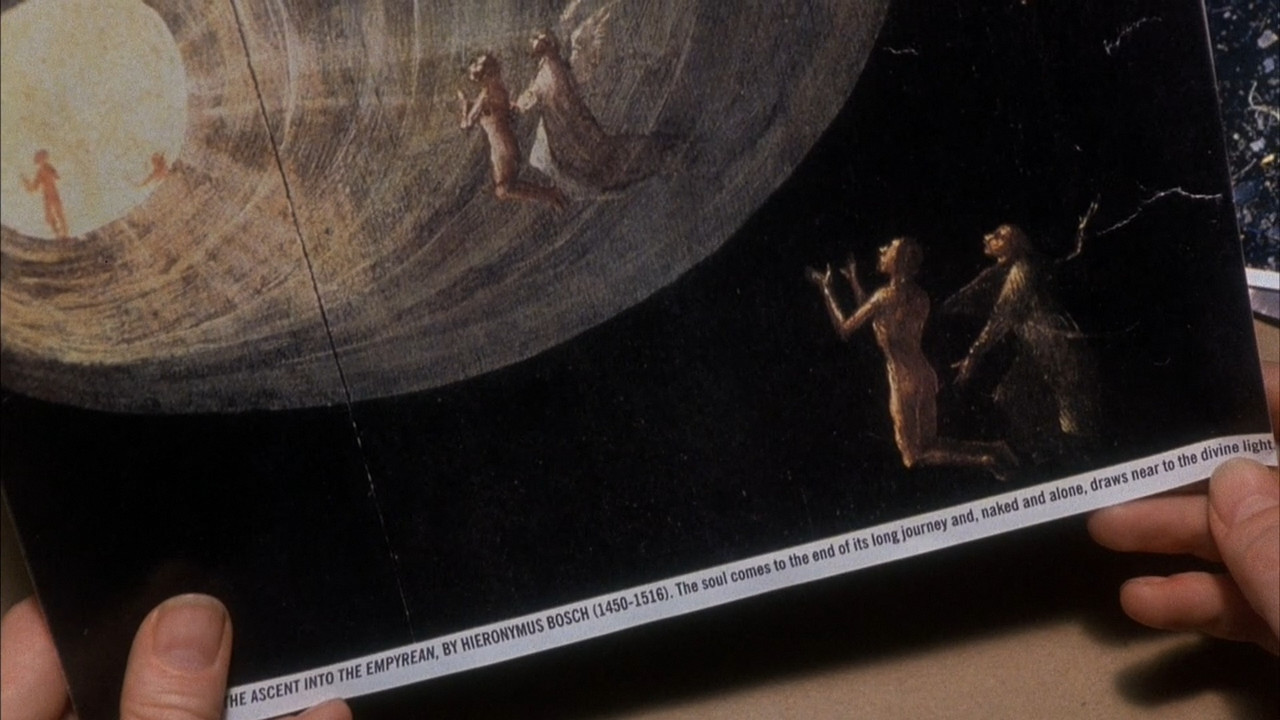 Filmmaker / Filmmaker: A Diary by George Lucas / The Making of 'The Rain People' (1968, George Lucas) 6
music videos (on the good ones)