Out of curiosity I thought I'd check IMDb to see whether there were any famous films released on the exact day I was born. Sure enough, there were - here's my top hit (released in Chicago):

From the plot summary (for those who haven't seen it): "The Davies expect a baby, which turns out to be a monster with a nasty habit of killing when it's scared. And it's easily scared."

I was probably asking for that.

What's your birthday movie? Just enter your birth date in the release date section of the advanced IMDb search page and see what you get. Any famous titles out there? I've only seen one film from my list (the one above, naturally). How many have you seen? Who's seen the most birthday films?

(And apologies if there's already a thread for this. It seems like something that would have come up before.)
Top

14 feature films for me and I've seen (and heard of) none.. I guess it wasn't a good day for film.

Popularity:
The Pistol: The Birth of a Legend (1991)
Biography of pro basketball player "Pistol" Pete Maravich, who died suddenly in 1988 at age 40 from a heart attack.

Highest number of votes:
Manobra Radical (1991)
Guel is a guy who lives for surf. But he falls in love with a rich girl, and she gets pregnant. Soon he is forced to choose between surfing or a job at his father-in-law's business.

Highest rating:
Shejari Shejari (1991)
Preeti's marriage is on the rocks at the same time she comes to know that she can get hold of her property only if she has good relations with her husband.
"I do not always know what I want, but I do know what I don't want." - Stanley Kubrick

The only significant thing that I see is

an early TV movie directed by Ken Loach, part of an anthology series called "The Wednesday Play". Being born on a non-holiday Wednesday of course there weren't really a lot of movies premiering. Nothing much on the previous Friday, October 29 1965 - the top title by # of IMDb votes by a huge margin is

Le gendarme à New York, a Louis de Funès comedy that i haven't seen (haven't seen anything with him actually).

The following weekend, my first on earth, saw this film premiere on November 5:

No American releases that anybody is likely to have heard of for either weekend, which seems strange to me, but I don't really know much about release patterns in those days - maybe almost nothing got put out around Halloween at the time; maybe it was the equivalent of late January-early February these days, just the riff-raff being thrown out that nobody was going to bother seeing. Oh and I haven't seen any of these, nor anything released on these three dates except perhaps some of the TV episodes - Hogan's Heroes for example.

My birth date does have a bit of significance in the arts overall though - November 3 1965 is the day The Grateful Dead went into the studio for the first time to record together (as The Emergency Crew).
Top

8½ by Fellini was released, in Italy, on my birthday. (however the premiere was 3 days earlier)

Not many movies are released on Saturdays. I only get 2 obscure Japanese movies when I use advanced search on Imdb.
Top

https://www.imdb.com/title/tt0074286/
Carry on England, I saw the rest of the Carry Ons in the UK challenge last year (of course my birthday movie is the one with the most boobs in it)

I thought it would have been a Halloween movie, but most of those probably premiered on friday (I'm born on sunday)
ICM Profile - ICM: latest checks
IMDb Profile - IMDb page - Criterion

Only one feature film for me Shao Lin xiao zi II: Xin wu long yuan. "The story begins with a mysterious woman named Jinx who hires less than intelligent killers Red Lemon and Yellow Lemon."
It is also the most popular and the most voted for title release on this day. The next two most voted for are an episode of Mighty Morphin Power Rangers "The Mutiny: Part I", and "Donald Trump: Master of the Deal" from the TV program Biography.
Top

A Short Film About Love by Kieslowski.
My iCM
Top 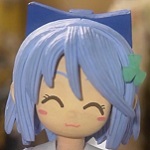 Just three features and one TV movie (and a number of TV episodes). The only one I know and watched as a kid is Problem child by Dennis Dugan, an endearing family fun thing that used to air a lot on TV when I was a kid. It wasn't very good though.
Top

nothing except a bunch of TV episodes from the early 70s (and the 1971 NBA all star game)...unless I'm not using the IMDB advanced search correctly. I was born on a Tuesday I think. That might be why.
Top

Looks like the closest and most notable ones to my birthdate are Barfly, and Hope and Glory (released October 16, 1987). Seen neither of them, though.
I’m to remember every man I've seen fall into a plate of spaghetti???

7 features films, the 2 most popular are:

"Enemy Mine" - official check in the sci-fi list. Haven't seen.

"My Life as a Dog" - included in the swedish list and criterion. This one I have seen in 2016.
Top

When I saw the title of this topic, I immediately thought "Groundhog Day". Not that this movie was released on my birthday, but my birthday is February the 2nd and that's the date in GD.

Anyway, checking IMDb results in 60 titles. Seen none. 7 movies, 1 mini-series and 52 episodes. The one with the most votes on IMDb is Flambards. Never heard of it. Only check on iCM is xianjiro.
ICM-profile
Fergenaprido: "I find your OCD to be adorable, J"
Top

The Gods Must Be Crazy IV . Pretty sure I have seen at least parts of the first movie on TV. 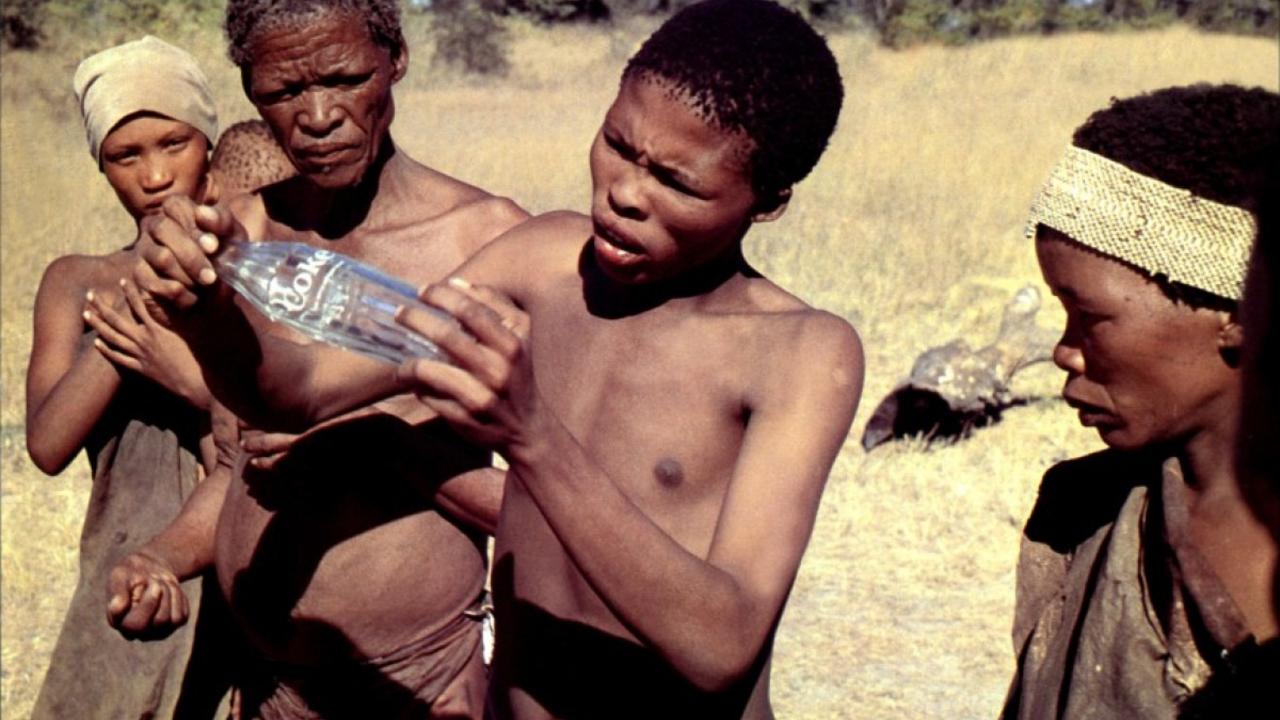 I've seen it countless times. Loved it as a kid.
ICM-profile
Fergenaprido: "I find your OCD to be adorable, J"
Top

There are a few releases on my date of birth, but i don't know any of them.
But the day after Cocoon and Return to Oz were released

I missed Blazing Saddles by one day (and Zardoz by two...whew!).
Top

15 films and tv movies, apparently, though I don't know how many were premieres and how many were just released in a particular country on that day.
Haven't seen any of them and don't recognize them either, though there is a Tarr film among them, so I guess it's the most notable (it's the one with most votes anyway).
Top

Only thing of note would be Shanghai Blues. Haven't seen it.
Top

Looks like Just Before Dawn, the backwoods slasher from 1981, is my top birthdate movie. I'll take it

that's a good one!

Was this just a ploy to work out everyone's date of birth, lol.

Anyway I have checked this out before and I have only got Black Venus, a Bahamas/Spain/France co-production starring a former Miss Barbados winner Josephine Jacqueline Jones and is a softcore similar in style to the Emmanuelle movies. I have actually searched this movie out and watched it a few months back with me actually enjoying it somewhat giving it a 7/10 despite it's 4.4 IMDb rating.
Top
Post Reply
21 posts • Page 1 of 1