This is match 2H of the third season of iCM Forum's Film World Cup.


Voting Rules:
- You must watch all 3 films before you vote.
- To vote, rank the 3 films from most favorite to least favorite. (note: you're ranking the individual films, not the countries)

The country that ends at 1st place proceeds to the next round. The ranking of the match will be decided using these rules:
- Ranked by lowest average ranking.
- In case of a tie between two movies, head-to-head determines the winner (how many people thought A>B and how many thought B>A).
- In case there's still a tie after the previous rule or there is a tie between all three movies, most #1-votes determines the winner.
- Still a tie? Fewest #3-votes determines the winner.
- Still a tie? The match will have a 3 day extension (except when the tie is only between #2 and #3).
iCM-list of all movies in this World Cup

That's pretty low, even for your standards, Cocoa.

I hated the characters in Filantropica. It's supposed to be a comedy, but I didn't laugh once. Lie huo qing chun is a forgettable experience for me. Watched the film two months ago and I can't recall much about the film, but I know it was lackluster. Deveti krug was the last film I watched in the group and I knew within a minute that it was likely going to rank first for me, and luckily I enjoyed the film so this match wasn't a complete waste.
Top

1. Deveti krug 8/10
2. Filantropica 6/10
I enjoyed it although the lead character started to annoy me more and more during the movie, but not in a funny way.
3. Lie huo qing chun 4/10
For almost the entire movie it felt like I was watching some cheap softcore movie, except that I didn't see any boobs. The opening scene in the swimming pool was stupid. It had uninteresting characters, bad music and soapy romantic scenes. The last 15 minutes was completely different. Didn't make it any better though.
ICM-profile
Fergenaprido: "I find your OCD to be adorable, J"
Top

joachimt wrote: ↑December 3rd, 2018, 8:19 pm 3. Lie huo qing chun 4/10
For almost the entire movie it felt like I was watching some cheap softcore movie, except that I didn't see any boobs.

Exactly what I was thinking when I watched it.
Top 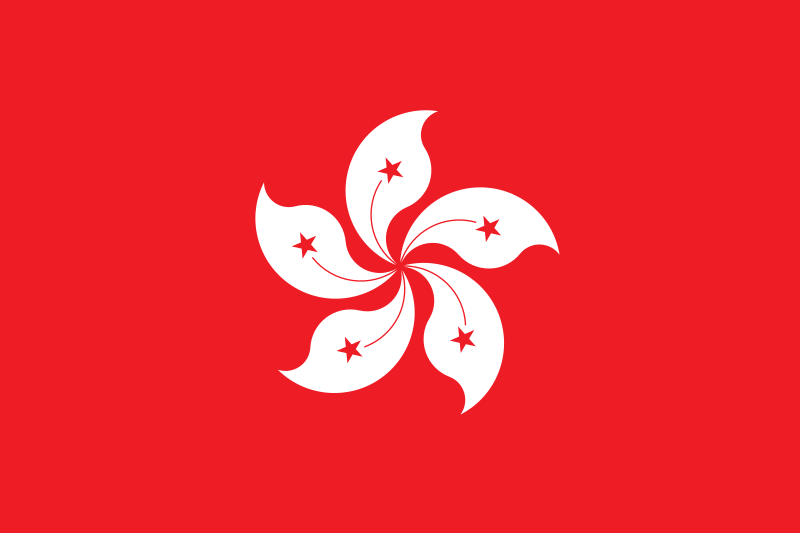 Actually I don't find her much attractive in this very film. But later on she grew into this:

Mario has weird taste in women

Filantropica 7+
Deveti krug 7
Lie huo qing chun 5
he or A. or Armo or any

What do you mean by that? I said she turned from mildly good-looking to extremely hot (the shot I posted is from 1966 movie). Even later, as main hero's mother in The Promising Boy
Top

I'm a few minutes into Filantropica. The restaurant bill is 3,200,000 lei, but I'm wondering how much is that in USD? (I guess based on the 2002 exchange rate, but I'm not sure if that's when the film is set)
Top

Was I the only one who didn't understand the scheme for a while?
ICM-profile
Fergenaprido: "I find your OCD to be adorable, J"
Top

There was a brief scene showing them
he or A. or Armo or any

There was a brief scene showing them

I don't remember the order of things exactly, but I think that scene
ICM-profile
Fergenaprido: "I find your OCD to be adorable, J"
Top

It is therefore not surprising that I'm dying to see Stiglic's Na svoji zemlji. 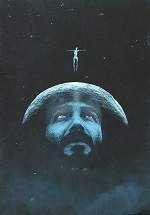 A breathe of fresh air with HK and Romania films, finally, thanks for that !

Only took 15 minutes to break the perfect record
he or A. or Armo or any