Les bons debarras 7 - rewatched just now
Ich war neunzehn 7
Das finstere Tal 7
Jean Gentil 3.5 - how does anything trail this non-movie, that's depressing.
he or A. or Armo or any

Armoreska wrote: ↑August 8th, 2018, 9:59 am Where are all the voters!!! We could use some Canadians here. Don't you guys have any national pride or spirit or whatever?

Sure, I need at least 2-3 voters who'd place Les Bons first which is too much to hope for.
he or A. or Armo or any

Dominican republicans have fought back, I think they're level now. If so, just flip my vote: Tal 2nd, 19 3rd
he or A. or Armo or any 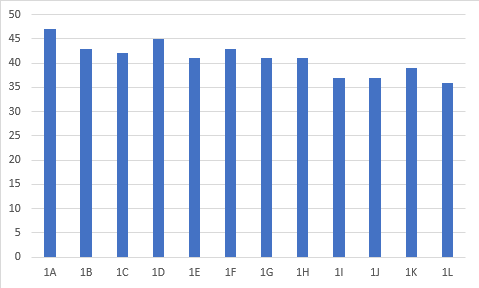 54 people voted in at least 1 match.
ICM-profile
Fergenaprido: "I find your OCD to be adorable, J"
Top
Post Reply
67 posts