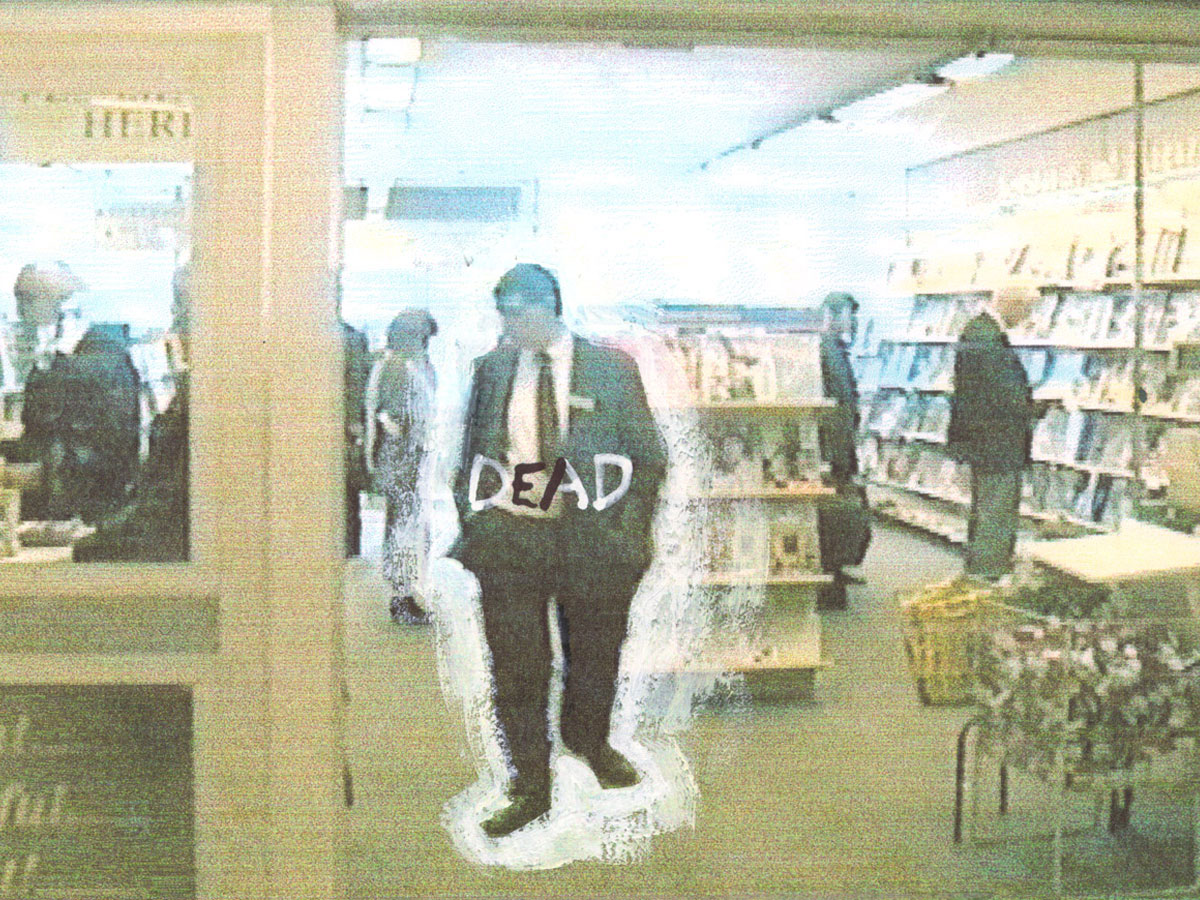 Cinema is fantastic to explore subjectivity, but only a small subset actually uses POV-camera. I'm going to appreciate more films in its likeness. Thanks.
Last edited by Carmel1379 on March 31st, 2017, 10:14 pm, edited 1 time in total.
arittake no yume (nikki) o kaki atsume & I suppose I’ll have to add the force of gravity to my list of enemies

Which is why I think the short does such an exemplary job in recreating subjectivity, cinema's efforts to distinguish itself from literature by completely eschewing text are admirable, but translating the whole range of experiences and thoughts into audio-visuals is just as much a falsification as translating them all into text, all it does is trade the sensorial for the intellectual. Language can't be ignored because thought very much presupposes language, so while cinematically it may not be the most elegant solution for putting you into a character's headspace, it is the most accurate one, creating a close marriage of the word and the visual, where the two become practically inseparable.
Last edited by Perception de Ambiguity on April 1st, 2017, 2:30 am, edited 1 time in total.
We do not have to understand new things, but by dint of patience, effort and method to come to understand with our whole self the truths which are evident. - a POV-shot where the the animated/sketched/stick-man world is blurred with the "real" world. Something is also said along the lines of Bill walking down the street, looking at the woman's face, and for the first time "acquiring/noticing" her physiognomy, seeing new, beautiful details all around him within the world, as if he'd awakened. The way that the stick-figure is superimposed with the real person is very reminiscent of 'Feeling My Way' for me. Strangers on the street are "abstracted", instinctively categorised, their faces blurred, because devoting any special attention to view each as an "individual" is unnecessary and potentially too draining for one's subconscious. I wouldn't go as far as saying that everyone doesn't recognise everyone else fully as "human beings" or something like that, but in a certain sense everyone does live in his own myopic, self-absorbed world, with narcissism being the pathological terminal.
Last edited by Carmel1379 on April 1st, 2017, 10:25 pm, edited 1 time in total.
arittake no yume (nikki) o kaki atsume & I suppose I’ll have to add the force of gravity to my list of enemies

This is a big moment.
arittake no yume (nikki) o kaki atsume & I suppose I’ll have to add the force of gravity to my list of enemies

What platform is this? Is there a conceivable reason that you attracted Hodgson's attention like sharing a link to his content or something, or does it seem to come out of nowhere?
Last edited by Perception de Ambiguity on December 15th, 2017, 6:21 am, edited 1 time in total.
We do not have to understand new things, but by dint of patience, effort and method to come to understand with our whole self the truths which are evident.

Completely out of nowhere (on tumblr). But he has barely any content on tumblr (or twitter), so I wouldn't be surprised if he just followed people back a few months later, to remind them that he exists. Or maybe he just liked the aesthetics.
arittake no yume (nikki) o kaki atsume & I suppose I’ll have to add the force of gravity to my list of enemies