My first time importing a film to iCM too, so a fun lil personal milestone there.
Top 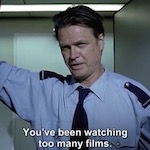 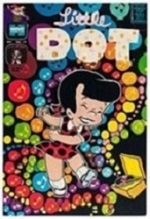 Reform School (1939 - juvenile crime/social message film with Louise Beavers, and
Harlem on the Prairie (1937) - singing cowboy western with Herb Jeffries in the lead and Fluornoy (F.E.) Miller and Mantan Moreland as comic relief.

Neither of these were all that great - both are going to be considered historical curios by most I'd imagine - but it was great to see them in nice recent restorations, looking about as good as any low-budget 30s films I've seen, and with solid little intros that gave a bit of context. They also showed the relatively famous short Black and Tan (1929) and a less famous but pretty interesting musical short from 1930, Yamecraw. I wish I'd been able to stay up to watch Mr. Washington Goes to Town (1941), another Miller/Moreland comedy, which would have been another 1st check. I'll catch it some day. Hopefully all of this material will get a physical release at some point.
It was the truth, vivid and monstrous, that all the while he had waited the wait was itself his portion..
Top

Inherent Darkness and Enlightenment (2002), a kind of interesting short film with Patrick Wang, directed by Andrew van den Houten, who went on to produce Wang's first feature In the Family, but seems to have mostly made a career of producing pretty terrible-looking schlock horror films, one of which, Headspace (which he also directed), I'll be watching because Wang has a feature role in it.
It was the truth, vivid and monstrous, that all the while he had waited the wait was itself his portion..
Top

It's the sequel to The Tatami Galaxy, and it has the same story as Summer Time Machine Blues.
Top

It's the sequel to The Tatami Galaxy, and it has the same story as Summer Time Machine Blues.

I will definitely be watching this soon.
Top

다음 소희 (aka Next Sohee), seen at the Film Fest here in Ghent, Belgium, with its director July Jung in the audience. A strong South Korean social drama with Bae Doona of The Host and Sympathy for Mr. Vengeance-fame. I had never heard of the director nor the film, but decided to see it because I had a lot of a time inbetween other films I wanted to see that day (namely the Iranian Holy Spider and the Korean Burning (2018)), and I was extremely happy I did; surprises like these are what makes film festivals great. The Q&A after the film went slightly wrong though because the translator was so shook up by the film, the poor guy was still in tears when he walked to the stage in front.
ICM - Letterboxd
Top

It's the sequel to The Tatami Galaxy, and it has the same story as Summer Time Machine Blues.

First check for Jens Bådd Agent 0017 - Mykere Enn Smør . It's a shot on video parody of James Bond, made by amateurs. They do some amazing stunts, and there's a nifty soundtrack/theme song. But overall it's only charm is how amateurish it is.
Letterboxd
Top

5 Minutes Too Late Romanian family drama/investigative journalism movie about a gendarme having his life turned over after not intervening in time during a protest at an LGBT movie projection. Kinda surprised it didn't have any checks.
Top

A rather great documentary from Iceland.

Experimental...under four minutes. You know you can't resist clicking the below.

Yeah, I know, these are rookie numbers for you obscurists, but I was mildly surprised that I'm only the third check for the new work of Yann Arthus-Bertrand:
https://www.icheckmovies.com/movies/leg ... +heritage/

Granted, it also has less than 200 IMDb votes. Released last year, available on Amazon Prime since at least summer .. the guy has a film in the IMDb Documentary Top 50 (Home (2009)) and even ICM Most Favorite (Human (2015)), so I didn't expect Legacy to fly under the radar like a sneaky drone tracking shot .. well. It's a bit depressing, since more people should see it and... get depressed.
Top

Surprised that I'm not only the first check but had to import it from IMDb too.

I thought it would be all about January 6th. I was surprised so much of it was a general history, and January 6th arrived in the narrative with only about 33 minutes left.
Top

New HBO documentary about phone psychic Miss Cleo. Quite anemic, I thought, "She was a fraud, people were nasty to her, she is a good person".
Letterboxd
Top

Yeh Ballet (2017) - short 360° documentary about boys in India doing ballet and trying to get into an American school. It was then turned into a feature film, which is on Netflix. Available on YouTube.
Klee Wyck (1946) - short documentary biopic on artist Emily Carr. Available on NFB.
Circle Square (2012) - cartoon short with some experimental qualities.
Cinematic Omnivore 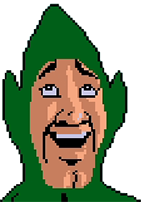 A 30 minute film that's been up on my YouTube homepage for a while, and after doing research I've decided to check it out. It's a garage sale of the most random items (like a dollar bill for 50 cents, the only item with a listed price too) or some other stuff they clearly found at random thrift stores. But, all is not normal. The guy running the garage sale looks like this. 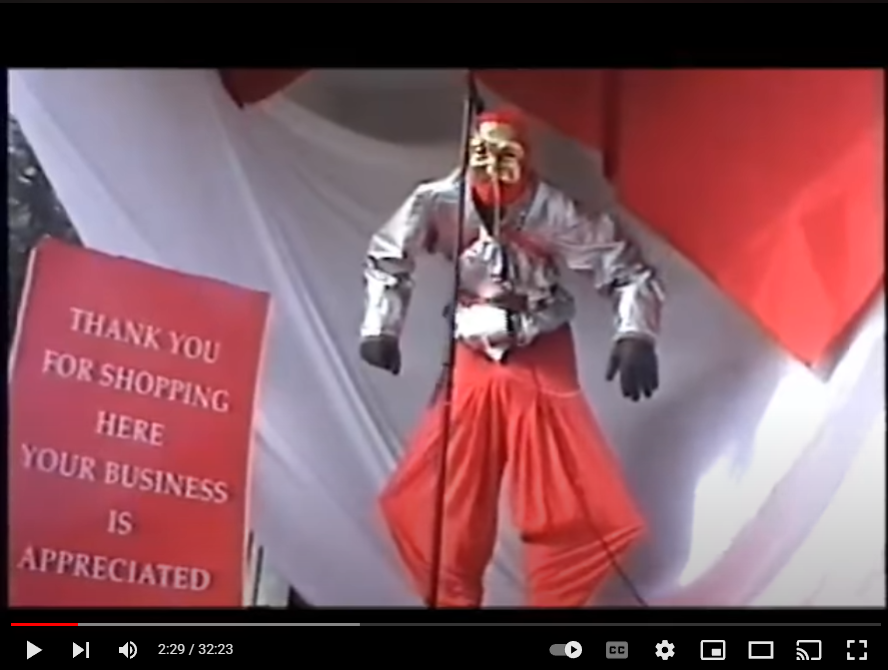 The weirdest part is that they see this dude there, and they just act nonchalantly about the entire thing, casually shopping and then giving him an offer. If there are any reactions they are minor, and that somehow adds to the surreal element.

The main joke of this though, is that when they ask him "how much is this item?" he would announce something absurd like "FIVE HUNDRED.... THOUSAND DOLLARS... THE PRICEMASTER... HAS... SPOKEN"

It's the same joke repeated the entire time, but it's one that I laughed at every time, especially with its few surreal elements.
Top

https://www.icheckmovies.com/movies/is+ ... nquestion/ - A Soundie from 1941 with Doris Day and Les Brown and his Orchestra.

Some Sundance features. I even imported the first two.

Because I imported the Hipgnosis doc within the past day.
Top

Because I imported the Hipgnosis doc within the past day.

Oh, was that after I mentioned it? You'd definitely like it.