From Monday the 15th of November until Monday the 13th of December this thread is going to be dedicated to discussing this year’s special selection of four outstanding English Language Independent films. 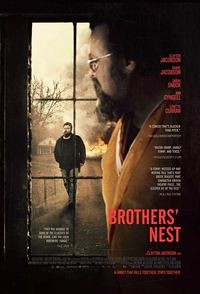 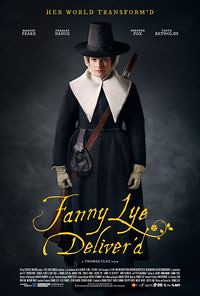 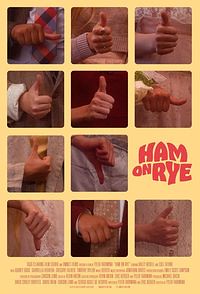 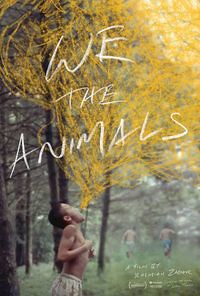 Our Indie slate highlights how small films made with an enormous amount of passion can provide an experience more than capable of rivaling films which benefit from the backing of a huge film studio. We have scoured the thriving indie scene to bring you two radically different coming of age films from the USA, a moody period piece from England and a twisted black comedy from Australia.

Brothers' Nest is an original take on the downfall of a dysfunctional family with a morbid exploration of sibling rivalry that showcases the extreme lengths people will go to when driven by desperation. Fanny Lye Deliver'd is an atmospheric slow burn that depicts a bleak and violent encounter in 17th Century England where a puritan family have their faith tested with the arrival of two vagabonds. 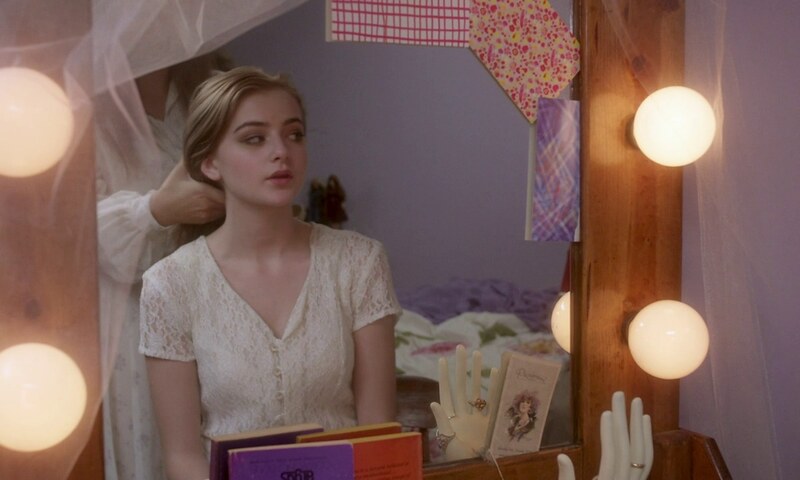 Ham on Rye takes an unconventional approach to the American coming-of-age drama with an offbeat delivery that focuses on the bizarre rite of passage for a group of teenagers in a suburban town. We The Animals offers a more familiar coming of age tale with its affecting portrayal of a troubled upbringing for a young boy and his two brothers.

For the indie slate we have a moving short from Australia that feels inspired a lot by American independent filmmaking. So call it universal if you want. But what shines through mostly is a fiercely independent spirit. A highly recommended little gem.

One seen earlier this year...

Brothers’ Nest (2018) 6/10
Decent comedy/horror. It's never really laugh out loud hilarious and it's not as tight and smart as it could've been, but the actors have good chemistry and it's entertaining throughout.

(why did I write such short comments

With a premise that's both interesting and perhaps a little thin, this does well in turning from being very focused on process (Breaking Bad comes to mind) with pretty effective dry humour to becoming a character piece and escalating into more of a thriller as it goes along. There's a turn that really reinvigorates the film just as it's threatening to exhaust its premise, and it's just pretty effective overall, with good performances too.

Also discussed on the podcast.
Letterboxd

two excellent films seen, and looking very much forward to finishing this slate before the end of the festival

Brother's Nest (2018)
It starts off as a bumbling crime comedy and then becomes something far, far darker. An excellent little thriller and an addition to my 500<400 list.

Brothers' Nest - 7
this wasn't a boring watch (especially towards the end when it finally goes somewhat over-the-top), but the characters never felt very believable either. The plotting was a bit on the nose, the motivations very thin... in the end it is really nothing more than a bit of entertainment. Nothing wrong with that, but a bit too slight for my taste, so I rated it "generally good but not really a recommendation" (=7/10)
Top

We the Animals (2018) 6.5/10
Pretty good character study with some nice aesthetic touches like the brief animated sequences but struggles to have a strong central narrative

Ham on Rye (2019) 6.5/10
Comes across a little amateurish at first but the more strange and surreal it becomes, the more interesting it becomes too. I do feel like the second half feels much more aimless and dreary which I'm sure is intentional but leaves a bitter aftertaste

Brothers' Nest (2018) 7/10
Very solid darkly comic thriller. While no masterpiece, it's consistently engaging and the turn in the third act really worked for me.
Top
Post Reply
7 posts • Page 1 of 1