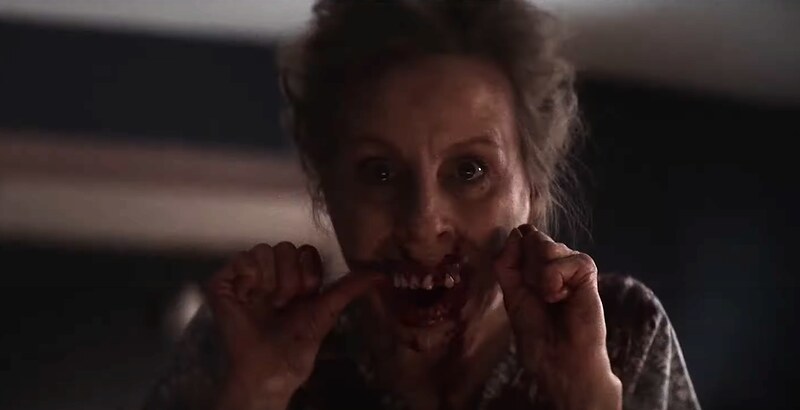 From Monday the 15th of November until Monday the 13th of December this thread is going to be dedicated to discussing this year’s special selection of four outstanding genre films that make up our Just Before Dawn slate. 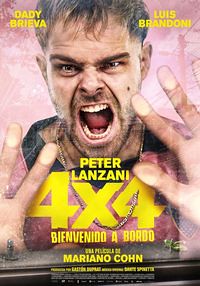 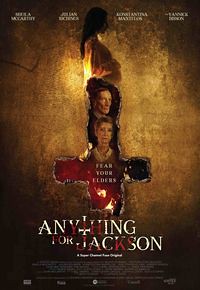 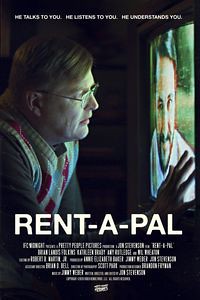 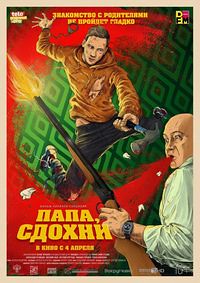 Horror films are often said to reflect the fears and anxieties of time in which they are made. Although the genre films on offer in this year's Just Before Dawn slate were made prior to the pandemic, they somehow tap into the pervading fears of isolation, loneliness and being trapped that have been a constant battle for many of us during the pandemic and its lockdown restrictions.

4x4 is an inventive Argentinian thriller about a criminal trapped inside a vehicle he is trying to steal that takes place almost entirely within the enclosed space of the vehicle. Anything for Jackson is the creepiest film of the slate, focusing on a pregnant woman who is kidnapped by a satanic couple who have evil designs on her baby. Rent-A-Pal is a twisted, psychological horror about a troubled man whose life is consumed by loneliness whilst caring for his sick mother. Why Don't You Just Die? is a Russian black comedy that has been described as Quentin Tarantino meets Jean-Pierre Jeunet and is the bloodiest and most violent film on offer in the slate, taking place in the confines of an apartment block where a young man attempts to kill his girlfriend's father. 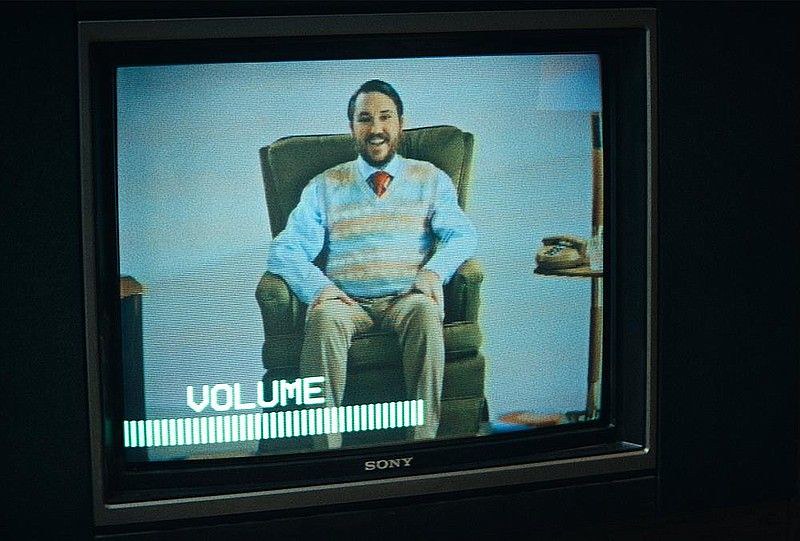 All four films in this slate offer sublime genre escapism and showcase the rich diversity of the darker side of cinema. If you are bold enough to take the plunge and experience all four then we hope you survive in one piece...' 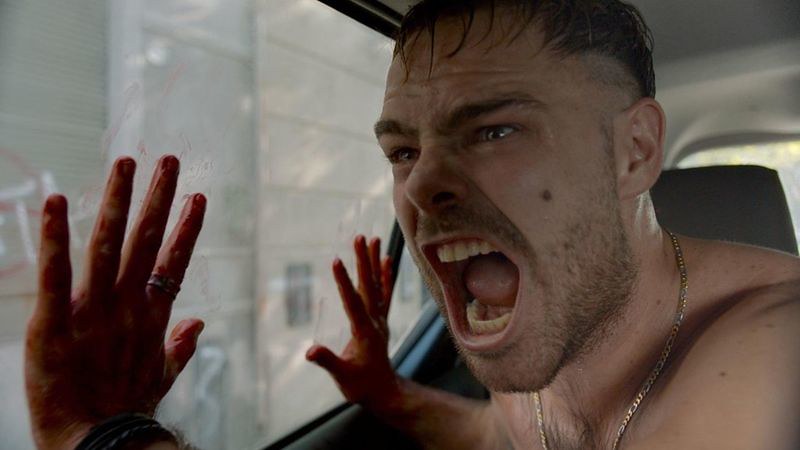 This was a fascinating film - and one with a seismic shift. For the single-location thriller fans, this does well; a lot of the film is set in a single interesting location.
Top

4x4 (2019) 6.5/10
When it stays inside the SUV, it's an entertaining and claustrophobic little thriller with a sly sense of humor (although damn, that SUV is REALLY well-built). I felt like it went off the rails a little in the third act, delivering a very different movie than the first two thirds promised. I get that public safety is a worthwhile cause to support but it just came across overly preachy and tonally at odds with what came before.
Top

This started off fairly well, maybe a bit predictably, for this type of film, but by about the halfway mark things have taken a slightly different turn. The characters in this are what make it memorable, but I did appreciate some of the creepy visuals and "hidden ghosts" (I saw one early on, and then looked it up to confirm that what I had seen was intentional by the creators... which means they did a good job at placing these particular visuals). On the other hand, some of the ghosts are far more ridiculous vs. scary, but the film does have comedic elements, so a pass is in order here, I suppose.

But, the main strengths of this one really are the performances by the leads: McCarthy and Richings are excellent as the elderly couple that get in over their heads, Mantelos if very good as the victim, and plays the role per her plight rather authentically ( and without devolving into the 'screaming maiden in distress'-type of victim), and Cruddas is convincing enough as the over-zealous Satanist. I was letdown by the ending... probably the film's main aspect I can fault overall. It felt like things just sort of tapered off and ended, with no real tangible conclusion (almost like the filmmakers, for all the foresight visible in other areas of the plot, didn't really consider the ending and how that might/could tie things together more cohesively).

Catching up with films I saw earlier this year:

Anything for Jackson (2020) 7/10
An original and interesting take on the summoning genre which, although tonally different, reminded me of A Dark Song. It was also refreshing having older characters as the leads. Although many major plot elements are obvious, the film itself never feels predictable or stale as things begin to unravel, things are explained rather than expo-dumped and the 'scary' scenes are effective without just resorting to simple jump scares. The dark humour works well and it is carefully balanced with the horror stuff and the 'drama' stuff. While the lead characters (and actors) were good and easily likable, the kidnapped woman is completely forgettable and a more interesting character could've given this a bit more punch. It also, thankfully, does not end things on a sour note with a disappointingly tidy ending.

Rent-A-Pal (2020) 6/10
Surprisingly well put together film with some really great actors and a nice dose of black humour. It felt a bit overlong whilst also feeling rushed in the 'breakdown' of the main character which never felt quite convincing enough to me. It's good but never pulled me in.
"I do not always know what I want, but I do know what I don't want." - Stanley Kubrick

Don't have a review for this, but remembering our discussion on the podcast, I think I liked the film as long as it was a psychological drama and didn't care much for it morphing into straight-forward horror, especially because of the way it handles the would-be-girlfriend character in the process.
Letterboxd

seen only one so far

the others do look interesting, but I'll see them at some point after the festival I guess...

4x4 (2019)
A single location thriller that starts promisingly with an interesting premise. Unfortunately, it runs out of ideas and momentum after half an hour.