From Monday the 15th of November until Monday the 13th of December this thread is going to be dedicated to discussing this year’s special selection of four outstanding Latin American films. 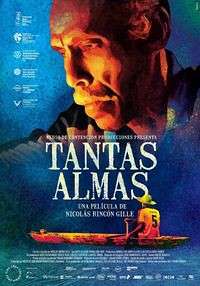 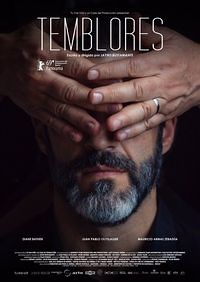 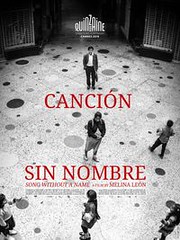 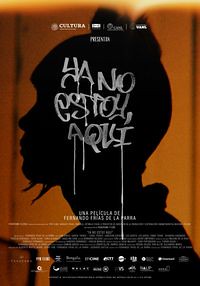 We uses the term Latin America in the broader sense that refers to all of the Americas south of the United States. This is a vast area that covers centers with longstanding cinematic traditions like Mexico, Brazil and Argentina. But there are also more emerging countries, cinematically speaking, Like Colombia where a lot exciting of new work is created in recent years, or Guatemala, mostly represented by Jayro Bustamante, who had his debut feature Ixcanul featured in our second festival edition, La Llorona in last years and is now again selected with Temblores!

The search for salvation, a lost family member or a place to call home lies at the heart of these four powerful films from Latin America. They showcase the struggles of the impoverished or highlight the challenges faced by those who fall foul of corruption from people who manipulate positions of power. Valley of Souls is a somber Colombian slow-burn drama about a fisherman who sets off down the river to locate the body of his dead son.

Tremors is a brooding Guatemalan film about a family man who enters into a homosexual relationship that depicts the turmoil and upset from both his family and an unaccepting society. Song Without A Name is a beautiful but haunting piece of cinema from Peru that explores the heartbreak of a young indigenous woman when her newborn daughter is taken away from her. I'm No Longer Here follows the exploits of an Mexican street gang immersed in an alternative (music-based) culture, who clash with the cartel which forces their leader to emigrate to safety. 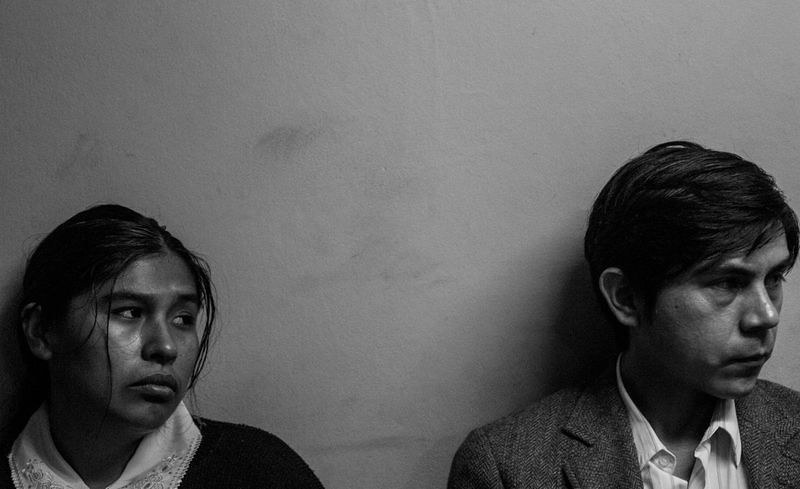 For Latin American we’ve found a short moving drama from Argentina with a strong central performance. It packs all the drama that could fill a feature in an efficient form without becoming overly sentimental. In the end it is simply touching.

This was quite a lovely film. I think I appreciated it more than I liked it, but it's definitely a worthwhile watch. There's a ton to like in there. Some quite nice cinematography with gorgeously constructed shots. You have an interesting look at a unique subculture that's based on a type of music I've never heard of. But most interestingly for me, as someone living in the US, was that it was a look at "illegal immigration" through the lens of a Mexican person and the struggles the "immigrant" goes through. It's a familiar story - we have a young man escaping violence and certain death who comes to the US in order to survive and protect his family. But life kinda sucks when you know no one and have no resources. So we see a very real and very raw struggle just to survive. I thought it was a fascinating story that grew on me as the film progressed.

Weird side note/complaint. The first half hour or so of the film encapsulated what I dislike about arthouse cinematography. Gorgeously constructed static shots. They're fine - I appreciate them. But when that's all you do, I find it visually boring. Static shot. Static shot. Static shot. Could be wrong, but I swear it was over 30m before the camera moved. Anyway, I think this was purposeful and not at all a knock on the film. It's just that I had a hard time getting into it because of this choice, and it's a style I've noticed in a variety of arthouse-ish cinema that I was finally able to articulate.

Anyway, there's a reason this won the Ariel. Also, at least on US Netflix, there's a 14m interview with Del Toro and Cuaron about this film.
Top

A Guatemalan film about a man who leaves his wife and children for a gay man, and the repercussions of that decision. Excellent performances all-around, a great script that knows when to focus on the main character's journey without short-shrifting the ones around him, and a director who also keeps the surrounding environment on our minds at all times, especially the ways in which this particular story intersects with the larger issues of class within post-colonial societies. Religion is also omnipresent of course, but the film does lose a bit of steam as it comes to the forefront in the last third, falling into more sensationalist tendencies which are certainly true to the subject matter, but clash with the film's aesthetic up to that point.
Letterboxd

A film that wants to be a lot of things at once - a drama about a woman whose child is stolen, a thriller about a journalist investigating some cases, a portrayal of Peru during the violent 1980s, all of which is put together in a very noticeable style - black and white cinematography, square aspect ratio and a general approach that's more interested in individual moments than in the story it's telling overall... and it doesn't really work for me. There's a lot to like here in theory, but in the end I wish Leon had picked something between character drama, political thriller and arthouse tone poem, because she never really makes it all feel like a coherent whole, and the journalism plot in particular feels pretty half-assed and superfluous.

I was initially quite taken with this tale of a Mexican immigrant to NYC feeling alienated and uprooted, stuck between a world where he's very literally misunderstood and one where he simply isn't safe, but Frias ends up going around in circles, and in the end the narrative structure doesn't help his cause, as it reinforces this feeling of being in a narrative cul-de-sac. Admittedly, that could be the film's whole point, but then that's perhaps not worth spending two full hours repeating, as Frias seems to be stuck on repeat with those dance scenes in particular. Still, it's a very well-shot drama which explores an interesting subculture, anchored by a solid lead performance.