This is match QFA of the fourth season of iCM Forum's Film World Cup. 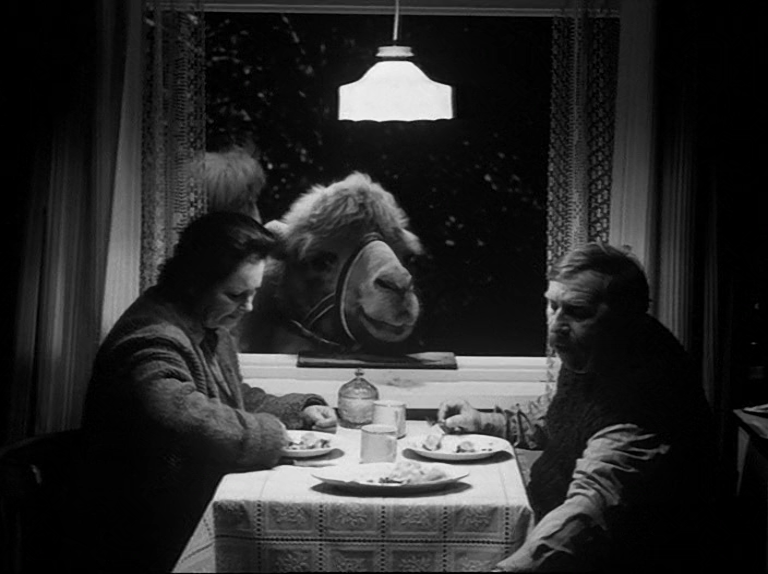 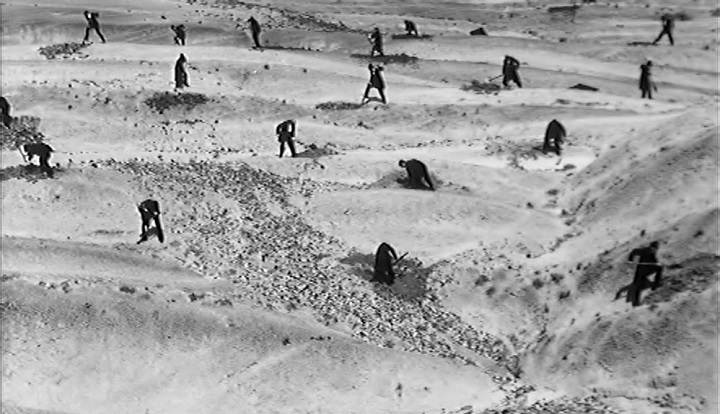 Vedreba shows huge potential at the beginning, but this feeling doesn't last for long. The narration was overdone in a lot of scenes.

SpoilerShow
The camel is obviously a metaphor that can be easily substituted which should make the film relatable to most people. Although this type of metaphor seems more fitting for children in terms of being bullied at a young age (usually at school by their classmates who wants some object the child has) but it still works for adults.

Person gets this X, some people love X, but then there are others that are envious for one reason or another and will attempt to destroy the person's happiness by taking X away from the person. In the end, person no longer has X. Person longs for X and tries to find some sort of alternative replacement because of the everlasting emotions that won't go away. Person knows it's not the same but it doesn't stop the person from seeking this alternative.

The zoo ending was bittersweet. They missed the camel so much that they wanted to see another. The way the characters let the camels at the zoo embrace them seem to imply that the couple did not go to the zoo in search of their camel (also because there are so many townspeople that could have stolen it and did whatever to the camel for the couple to never find it again) but to simply be in the presence of a camel. Obviously, they would have preferred to have their original camel back but not everyone can have everything they desire. The subtitles I watched said they got a "return" ticket which I assume means "one-way" in this context so they probably won't return to their town, leaving what happens afterwards up to the imagination.

And we have a match again! 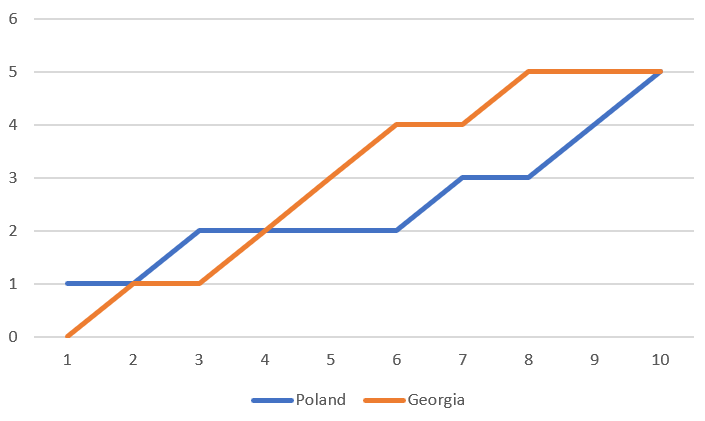 I liked every single scene of Duze Zwierze. It got better minute by minute, I think it didn't miss any of the steps in the process of peer pressure to get someone back on the straight and narrow.
I also have a soft spot for the music and it gave the movie a self-mocking tone that suited the irony of the situation.
Top

2. Duze Zwierze. I thought I was going to love it, given it was written by Kiewslowski but it was unimpresssive.
Top

It's almost a tossup.
Better subs: Polska
Less speciesist: Polska
My vote goes to the camel.

(copy beavis' post, but I don't do half points)
ICM-profile
Fergenaprido: "I find your OCD to be adorable, J"
Top

Very tough round -- both movies were great. Thank you, sebby and zzzorf!

Making it a tie again.
Nevertheless, my favourite Tengiz Abuladze is Monanieba. Not really a fan of Vedreba.
Top 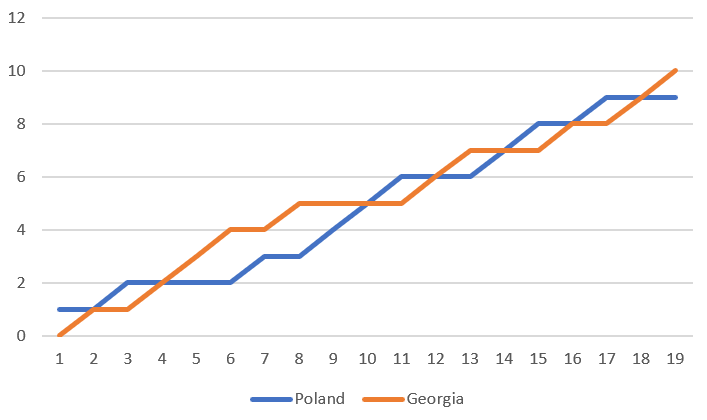 
I liked both films closely enough that I may very well have voted differently if I were in a different mood.
Top

For a moment there was a two-vote difference again, but filmbantha killed it.
ICM-profile
Fergenaprido: "I find your OCD to be adorable, J"
Top

And back at a tie.

1. Vedreba 8-/10
Not always easy to follow (it is 2 filmed poems after all) but it has the beautiful cinematography that I just love about the 60s. A poetic reflection on evil, the fight against evil, the perception of 'the other' as evil and the question whether that fight against those who create evil only leads to new evil in itself by creating a spiral of violence.

The Big Animal was okay; I knew it was a satire, but I just didn't connect with the mood of the piece. It tried, though, and it had a sweet ending.
The Plea was meh. Got better as it went along, but this style of filmmaking is not for me.
Top

And... Poland wins? I didn't expect to be the last voter with more than 12 hours before the deadline, especially since the match was so close the entire time.
Top

Match is over. Poland wins.

Congratulations to sebby. Also thanks to zzzorf for his pick and the 27 people who voted this match.
Top

Check. 15-12 indeed. The final four votes in a row were the decisive factor. 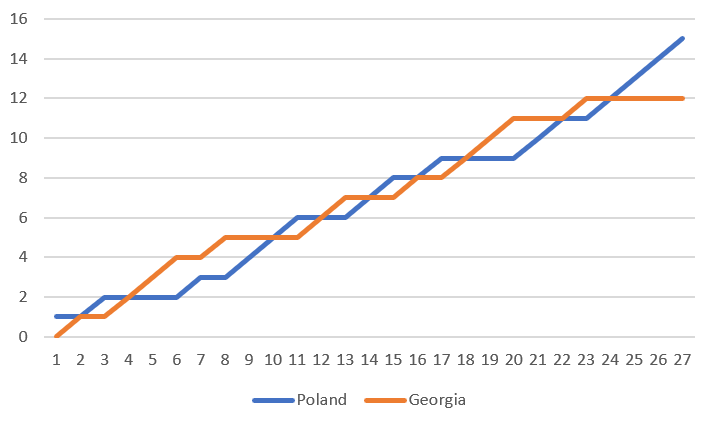 The stragglers are not as appreciative of slow art house cinema.