This is match 1G of the fourth season of iCM Forum's Film World Cup. 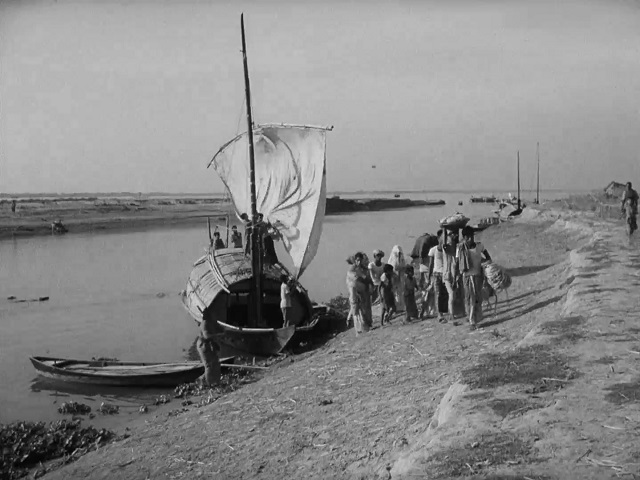 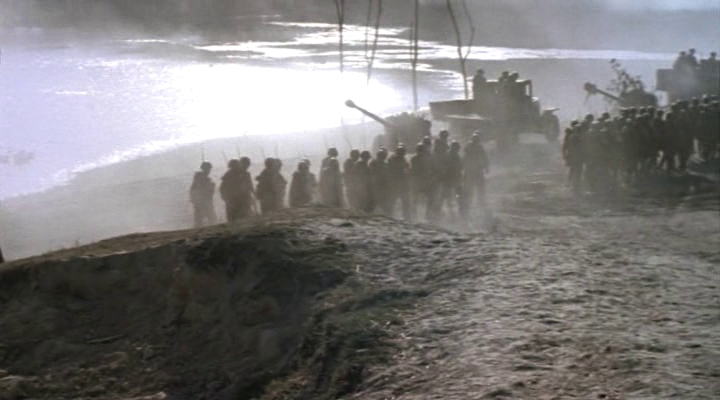 The strongest group in this tournament imo: