This is match 1F of the fourth season of iCM Forum's Film World Cup.

ScreenshotsShow
A Alma do Osso 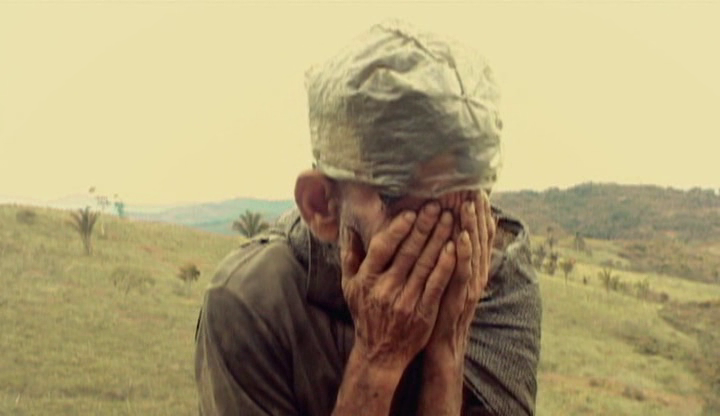 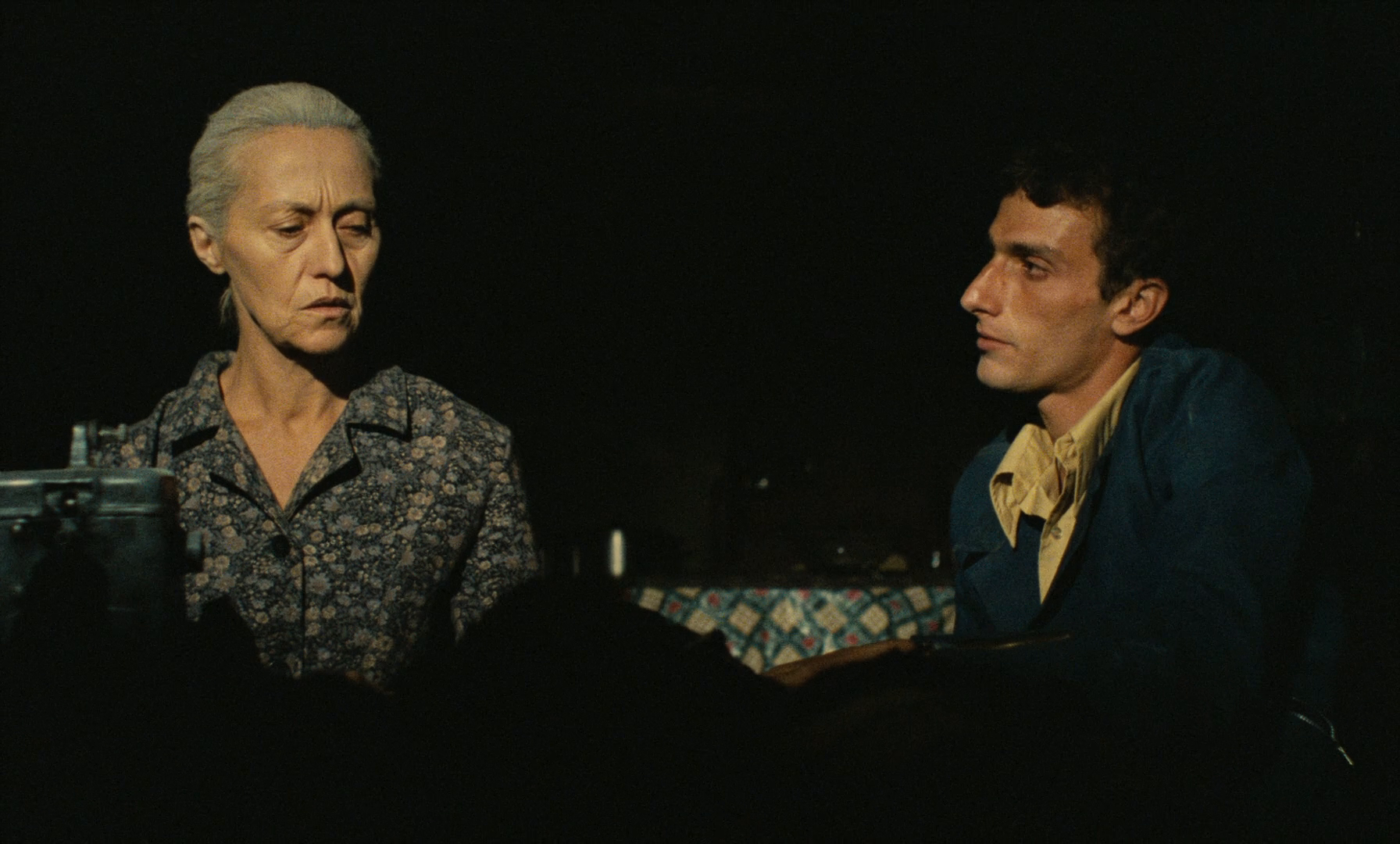 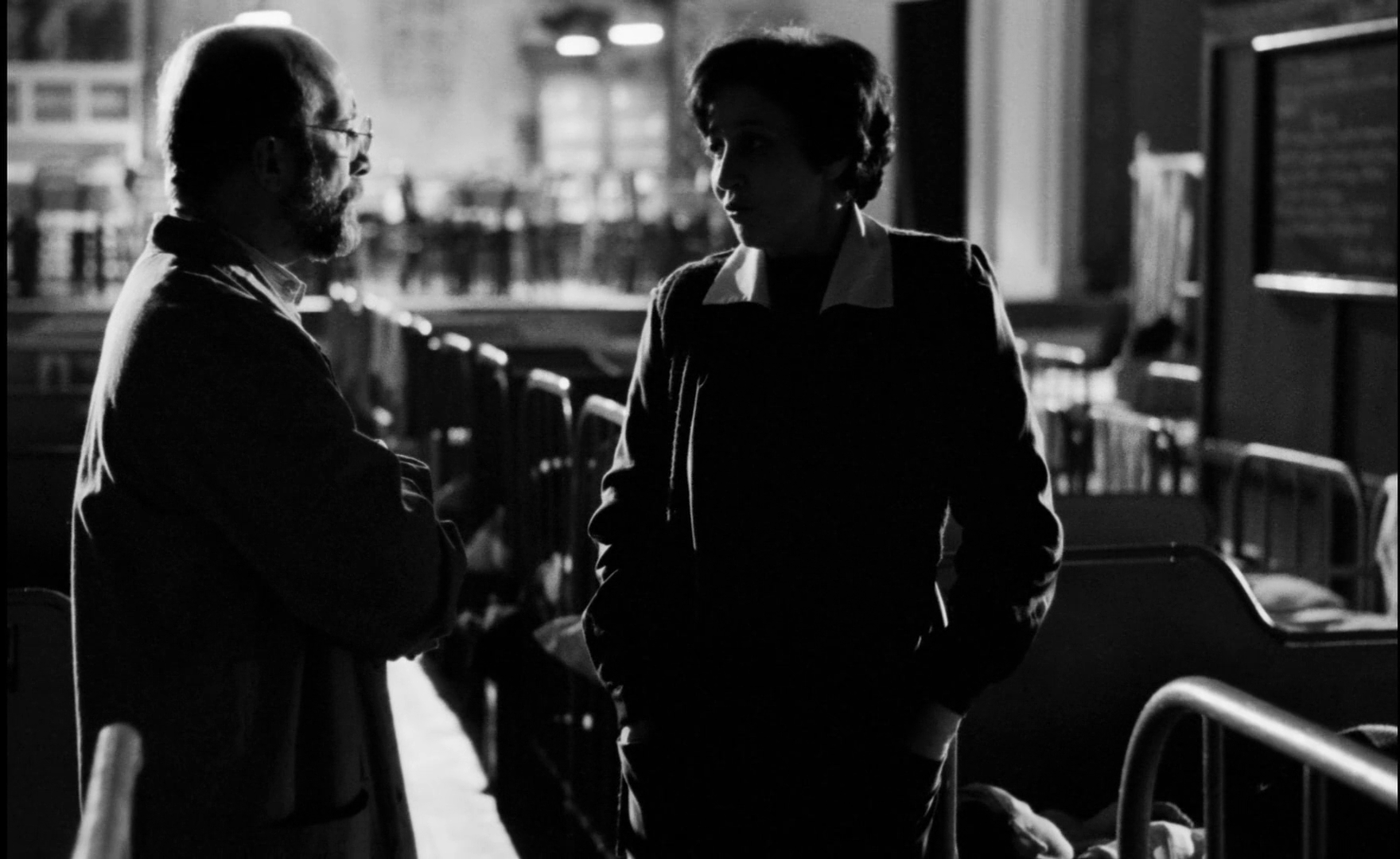 1. Korczak
2. I fotografia
3. A Alma do Osso
4. Tsigoineruwaizen
My iCM
Top

1. Korczak
2. A Alma do Osso
3. I fotografia
4. Tsigoineruwaizen
Top

What an OP group. Two previous winners, top of the ranks in all time success, #11 Greece and #19 Brazil.
Japan off into a hole from the start (again actually).

THE BOREDOM I felt watching most of these films (plus annoyance in the case of I fotografia). A Alma do Osso would have been ranked third or second if it was just scenery shots and no man. The film gave me no reason to care about the guy and I would have liked some narration at the beginning to give me a reason to care but then the man ends up rambling near the end and I end up disliking the film even more so maybe no sound at all would have been better. Tsigoineruwaizen was the only film I watched years ago out of this group and I remember the colors fondly. Korczak was decent but made me yawn frequently. I watched Korczak immediately after A Alma do Osso, so perhaps the first film made me sleepy from boredom while the second just had a bunch of slow moments that could have been cut without harming the film overall.
Top

1. I Fotografia
2. Korczak
3. A Alma do Osso
4. Tsigoineruwaizen
Top

1. Korczak
2. Tsigoineruwaizen
3. I Fotografia
4. A Alma do Osso
Top 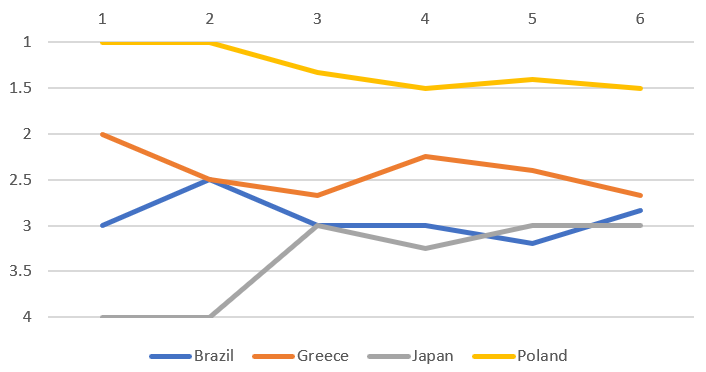 If Japan loses, Poland may become the #1 all time WC country

Finally, #1 in something other than vodka-fueled wedding outbursts.
Top

1. I Fotografia
2. Tsigoineruwaizen
3. Korczak
4. A Alma do Osso
Top 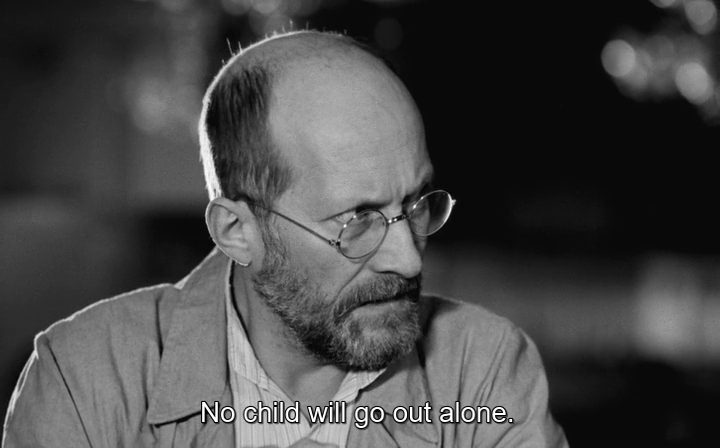 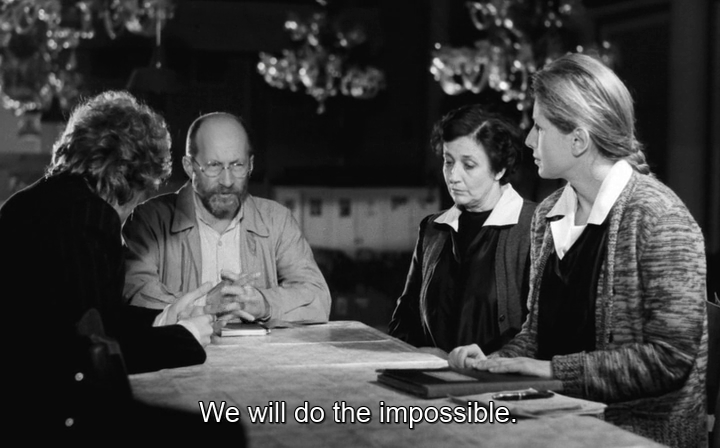 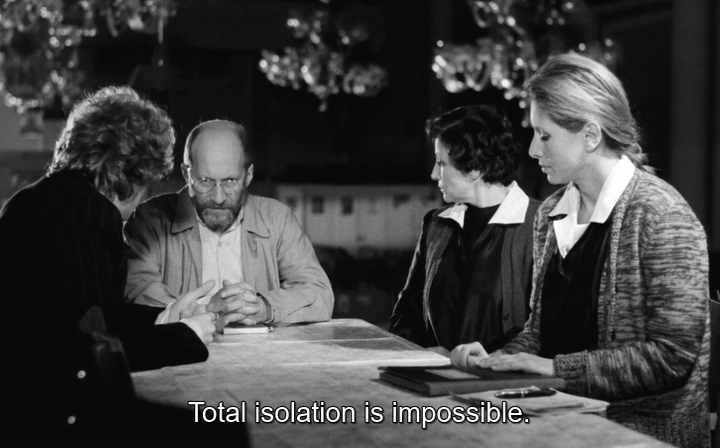 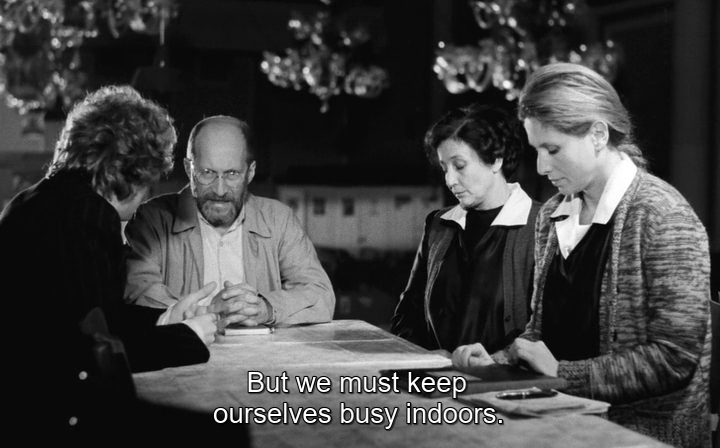 Is he talking about the Covid-19 crisis?
ICM-profile
Fergenaprido: "I find your OCD to be adorable, J"
Top

I haven't seen the others, but I'm surprised that Tsigoineruwaizen is doing poorly. I thought it was very good.
Top

damn, pool of death for me here...

best round of the cup!!
Top

1. I Fotografia
2. Korczak
3. Tsigoineruwaizen
4. A Alma do Osso
Top 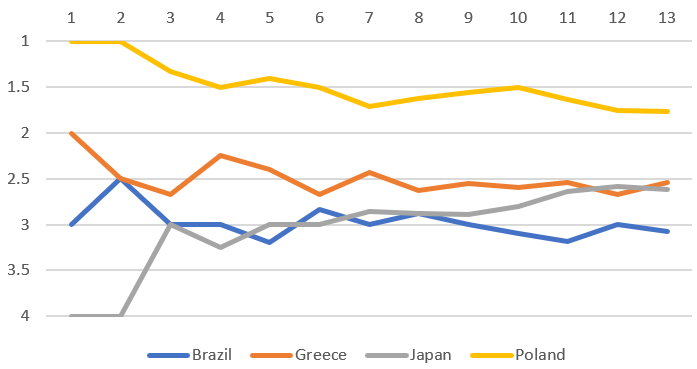 Let's both recount...
ICM-profile
Fergenaprido: "I find your OCD to be adorable, J"
Top

I can't find mistakes in my count.
ICM-profile
Fergenaprido: "I find your OCD to be adorable, J"
Top

That's possible, I often go wrong with these numbers. So we'll take your count.
Top