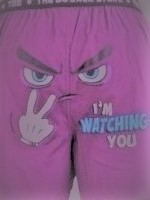 18. The Skeleton Twins (2014)
This was a pretty good dramedy with some very dark humor. It delves into suicide, adultery, and child abuse, so we're talking about some heavy shit. But it treated those topics with emotional authenticity.

19. Superbad (2007)
I think this was the third time I watched this movie. The first time was with some buddies in a theater in Boston, well-sloshed with forties in hand. It stills holds up very well, even without the alcohol. A lot of great lines here.
Top 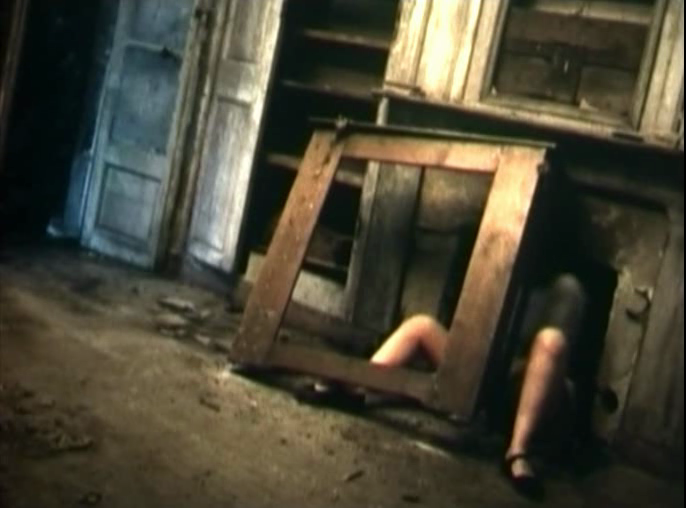 Incredibly durable to repeat viewings, Ocean's Eleven is not only a great heist movie, but a great film about friendship and camaraderie - which really comes out with the naturalistic, ad-lib style dialogue (e.g. the exchange re: batteries). It is a beautiful film too between all of the supersaturated colours and Soderbergh's penchant for clever shots such as Don Cheadle watching a building collapse on television as it collapses behind his window.
Former IMDb message boards user // iCM | IMDb | Letterboxd | My top 750 films // Long live the new flesh!

Incredibly durable to repeat viewings, Ocean's Eleven is not only a great heist movie, but a great film about friendship and camaraderie - which really comes out with the naturalistic, ad-lib style dialogue (e.g. the exchange re: batteries). It is a beautiful film too between all of the supersaturated colours and Soderbergh's penchant for clever shots such as Don Cheadle watching a building collapse on television as it collapses behind his window.

jeroeno and I were right.

23. 9/11 (2002)
A STUNNING accidental documentary. Super emotional and impactful for me. I spent most of its runtime bawling my eyes out. And it ages like a fine wine - the happy moments of them sitting covered in dust happy they're alive are awfully haunting now - because the suffering and death is only just starting. Straight to the top of my fave docs list, and a 10/10 film for me.

24. Fahrenheit 11/9 (2018)
Needed an emotional break after the last one, so I went with Michael Moore and Trump (with a bit of 9/11 mixed in). Typical Moore stuff, nothing super great about it, but solid entertainment.

25. Loose Change: Second Edition (2005)
An edited version of one of the first viral conspiracy videos. Some interesting points brought up, but they're handled much better in other ways.

26. The Great Conspiracy: The 9/11 News Special You Never Saw (2005)
A guy who claims to have a career in media critique. Or something. Some interesting points made, but this was presented like an AI that had been fed not-quite-enough 1980s news footage and asked to create something itself.

27. 9/11 Trillions: Follow The Money (2015)
This is one of the arms of the 9/11 conspiracy theory that I didn't know a lot about - the insider trading angle was pretty interesting and fleshed out decently. Some good questions raised there. But the part about the trillions did not come across, and I didn't get much out of that part.

28. 9/11: Decade of Deception (2015)
This is a documentary about an academic conference dedicated to investigating the official story of 9/11. Probably the best treatment of the subject I've seen - the presentations come from a variety of fields and vary in their depth of analysis, but there is some really interesting stuff that clashes with the official story. The stuff on the engineering of the WTC and buildings in free fall was the best of the stuff.

29. Fahrenheit 9/11 (2004)
And then I had to end the evening with a rewatch of the Moore classic. Doesn't hold up as well and isn't as impactful (especially after everything else I watched), but it was a nice mainstream way to get people to ask questions.
Top


jeroeno and I were right.

4. Meari to majo no hana/Mary and the Witch's Flower (Hiromasa Yonebayashi, 2017)

Got some in the Japan challenge.
Top

4. Se rokh/3 faces (Iran 18)
Another of Jafar Panahi's nonfilms - 4th (I think) since he was banned from filmmaking. Essentially a road picture with lots of local color (some resemblance to Darbare 111 dokhtar/ 111 girls in that finding a suicidal girl is the object of the trip).

Without a big heist and lower stakes (no revenge) than the other two entries, Ocean's Twelve tends to cop much slack, but it is pretty great in its own right. The lower stakes lead to more characterisation with excellent conversations in which the team discuss stuff as varied as relationships, fears of ageing and dislike of being called 'Ocean's Eleven'. Soderbergh does a lovely job shooting the film once again too - e.g. a sideways plane overhead shot.
Former IMDb message boards user // iCM | IMDb | Letterboxd | My top 750 films // Long live the new flesh!