This is match 2G of the third season of iCM Forum's Film World Cup. 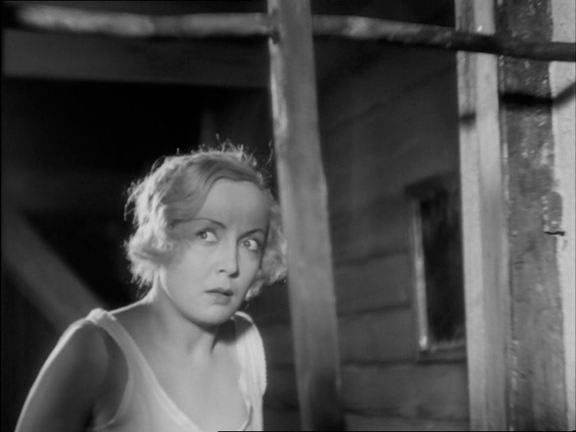 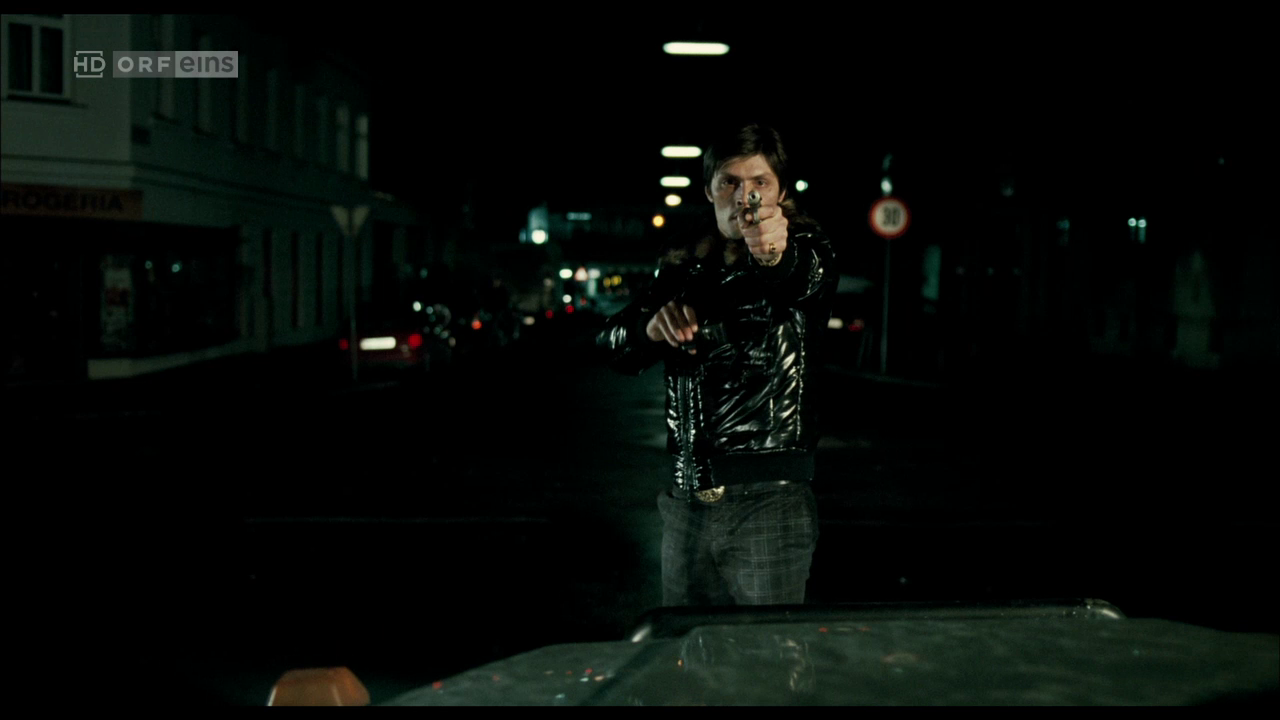 Voting Rules:
- You must watch all 3 films before you vote.
- To vote, rank the 3 films from most favorite to least favorite. (note: you're ranking the individual films, not the countries)

Rapt is an obvious last place film for me. Hated the plot, was bored throughout, and it felt like the cast and crew did not transition well from the silent years preceding the film to the early talkie stage of the filming era.

This looks like it will be an interesting round...
Top

My film is doing well so far, which makes me quite happy.
I was a bit afraid of nominating it, because it is actually the third film in a series about the lead character. But I thought this one is the best suited for an international audience. Tthe first one is my personal fave, but it relies much on its witty dialogue, which would be brutal to translate into subtitles.
And each of the films in the series are self contained plots, so that shouldn't be much of a problem.
Top

I wanted to check out that series for ages, because of the good reviews, but it is not really my genre, so thanks for the push. I trust your judgement that this is a good place to start and the story was very self contained indeed. Also I love Josef Hader, he is perfect for this and perfect in this. His directorial debut is a similar film and it almost made the current ICM-FilmFestival selection https://www.icheckmovies.com/movies/wilde+maus/
Top

Love Hader since I saw one of his pitch black standup comedy programs on tv ages ago. Became an instant fave.
I'm still kicking myself in the balls, because Hader was at a showing of Wilde Maus at a local art house cinema. And of course I had other things to attend that day and I couldn't wiggle myself out of that.

Very good choices for Switzerland and Austria. I prefer late Imamura, though.
Top

Japan is not doing well so far.

Japan gaining since last update, and Monty has not voted yet

1. Der Knochenmann (2009) 7/10
I'll have to check out the other films starring this character, as I really enjoyed this one, thanks for the discovery.

Where's everyone at?
Top

A really enjoyable round, 3 great picks.

It's in your interest to hope there's no one else

I enjoyed all three films. Thanks managers.
Top

2.5 days left. Very even group, anything can still happen.

I'm surprised how close the results are. I enjoyed all three films but Rapt is a favourite of mine and well deserving of the top spot. Great picks by all 3 managers.

Started off with The Kidnapping. I must be really missing something here because I was sorely unimpressed. I don't understand what's so great about it.

Next up was Pigs and Battleships. This was uneven, but overall I liked it, but at times it felt like it was wandering, and some of the peripheral characters seemed unnecessary.

Lastly, I just finished The Bone Man. It was way too gruesome for me, and at three or four points in the film I had to pause because I seriously thought I was going to throw up. Even though I didn't really enjoy it, it was still a better and more interesting story Rapt.
Top

Getting close.
ICM-profile
Fergenaprido: "I find your OCD to be adorable, J"
Top
Post Reply
87 posts