This is match 1L of the third season of iCM Forum's Film World Cup. 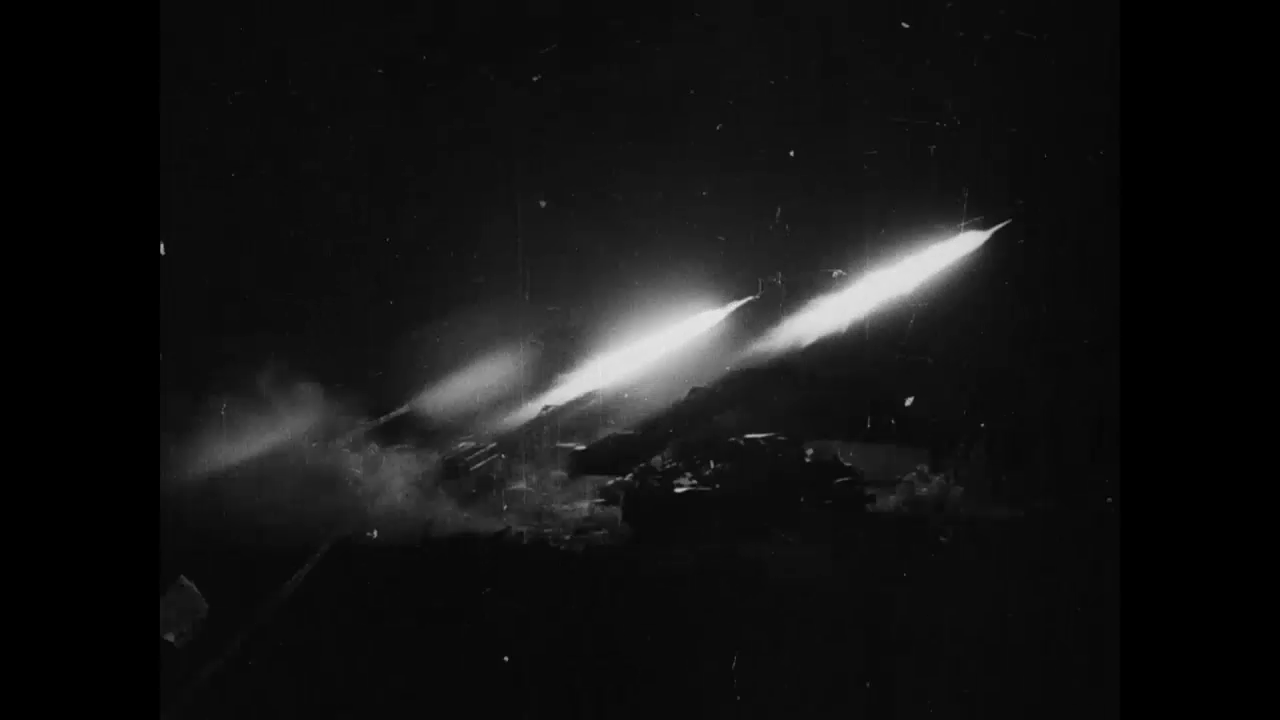 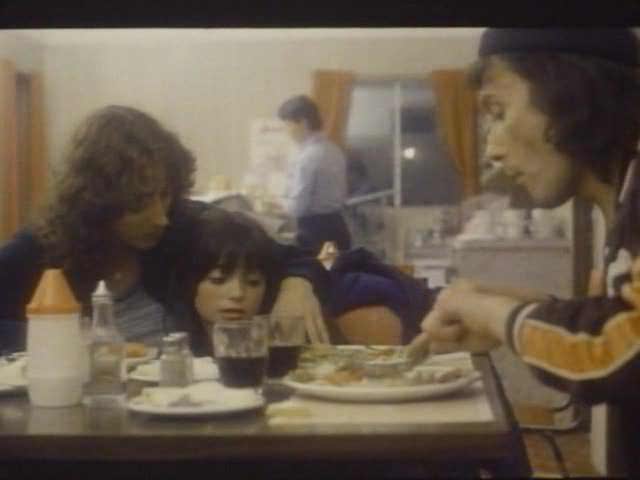 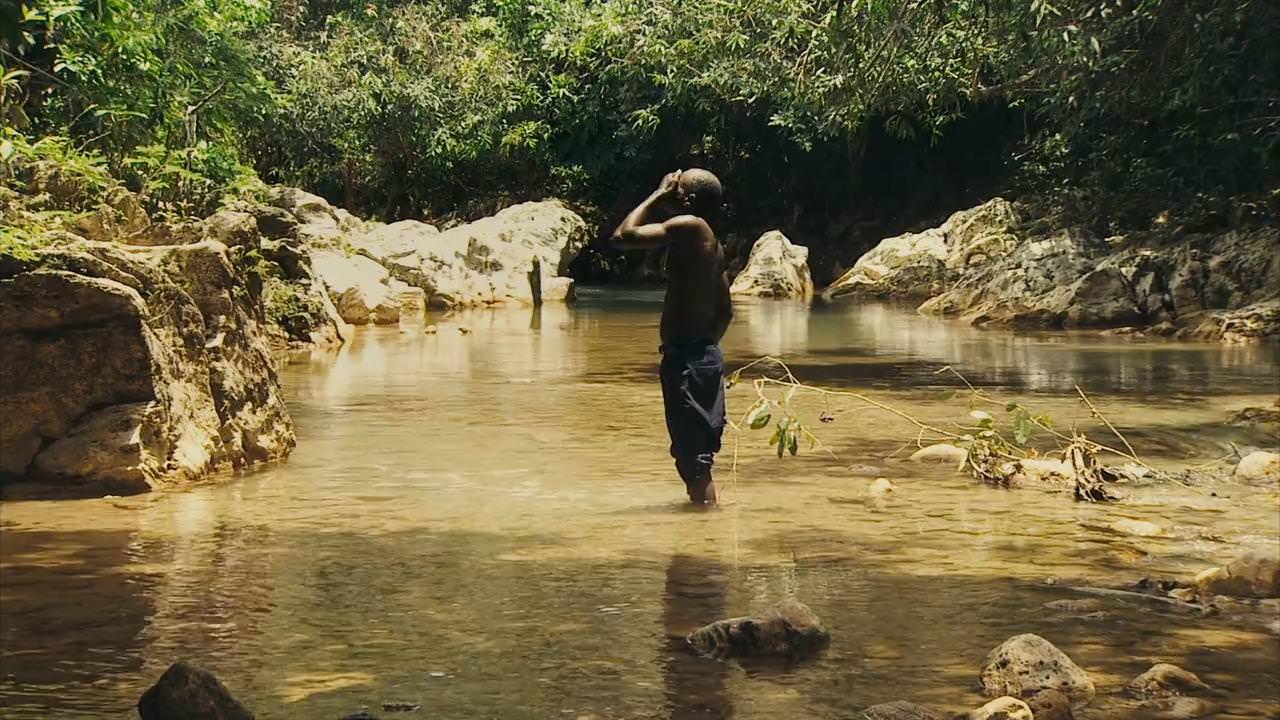 The countries that end at 1st and 2nd place proceed to the next round. The ranking of the match will be decided using these rules:
- Ranked by lowest average ranking.
- In case of a tie between two movies, head-to-head determines the winner (how many people thought A>B and how many thought B>A).
- In case there's still a tie after the previous rule or there is a tie between three or four movies, most #1-votes determines the winner.
- Still a tie? Fewest #4-votes determines the winner.
- Still a tie? The match will have a 3 day extension (except when the tie is only between #3 and #4).

I'll be on vacation for the last 10 days of this match. I won't be here for the final result. Mario, can you keep track of the scores (as you always do) and declare the winners after the deadline?

Btw, this is the last match of round 1. I'll start a round 2 preparation thread this weekend.
ICM-profile
Fergenaprido: "I find your OCD to be adorable, J"
Top

Saved the best for last; with an average over 8, this is the best group with quite a margin (imo).

joachimt wrote: ↑
July 11th, 2018, 8:14 pm
I'll be on vacation for the last 10 days of this match. I won't be here for the final result. Mario, can you keep track of the scores (as you always do) and declare the winners after the deadline?

Btw, this is the last match of round 1. I'll start a round 2 preparation thread this weekend.

Yes I will. Btw my rankings are these:

My favorite film so far in Season 3... and then some films I only found to be okay.

No one sees any problems with this group match-up? 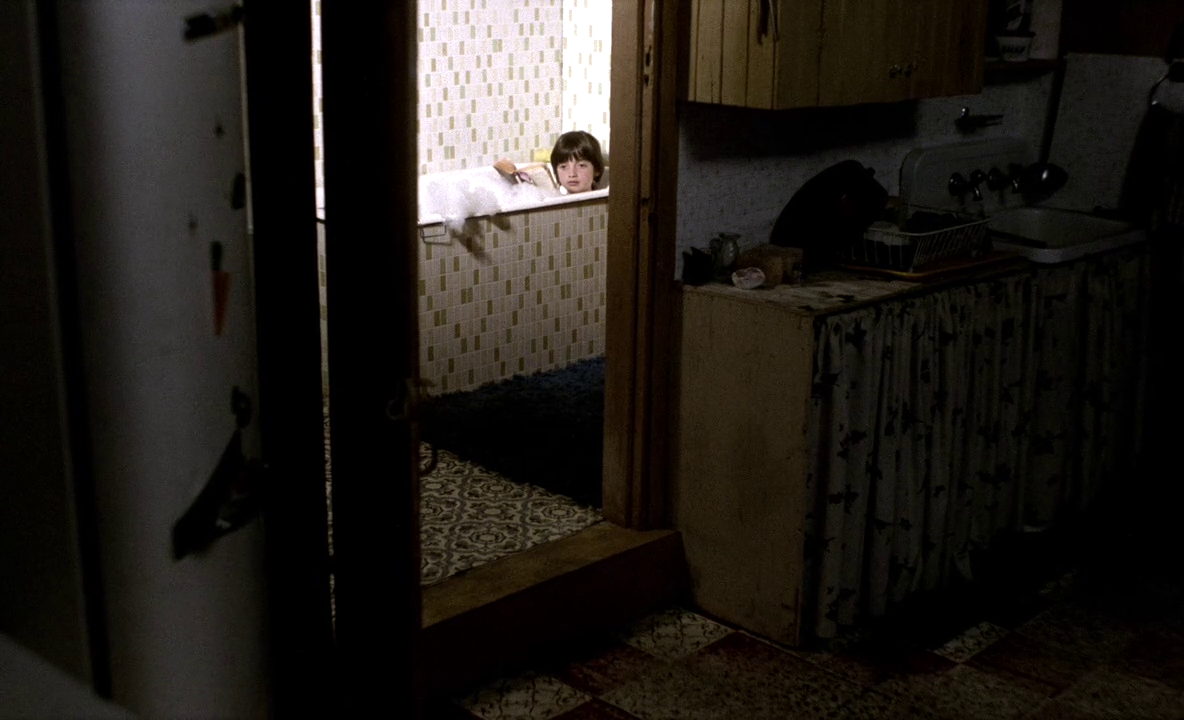 Expectation:
Looks like I should be prepared to lose this one.
I rated the 2 movies I've seen already the same, but will obviously vote for my submission.
Expecting Germany to be my #1 pick. Will Dominicana be a surprise and make this my fav round? Let's see and find out.
Top

Hats off to Canada and Dominican Republic, two excellent films and although I am happy about my selection for Germany I have to vote my own pick #3 here!

Unfortunately the Austrian pick was a dislike for me.

Technically speaking, this time it's East Germany competing and not the scandalous Western counterpart.

Jean Gentil is the biggest discovery of the world Cup for me so far! Very different than I had expected, almost something Tsai Ming-Liang could have done (but completely different of course).

I had a few favourites from this season so far, but all except one were stuff I've already seen. This round alone gave me 2 new favourites. Great round.

First #1 for my Canada.
Surely this is the beginning of a beautiful recovery

Debutant countries do pretty well in this cup so far.
Top

Austria is doing very poorly. Out of 11 voters it had 3 #1-votes, but 7 #4-votes.
ICM-profile
Fergenaprido: "I find your OCD to be adorable, J"
Top

I honestly didn't expect my choice to be so divisive. Of course it's a genre film, and they tend to polarize a bit more, but I didn't expect by such a margin.
But there are a lot of votes still missing, so I'm really interested in how this will go on.
Top

Germany has never made it out of R1, btw.
That may explain the need to naturalize some russians

Yay - didn't miss a film this season (so far!)
Top

A pity that the wonderful 'Jean Gentil' has to suffer the weight of two giants; thanks managers,

If I counted well.

Less than two days left till the end of Round 1.
Top
Post Reply
67 posts