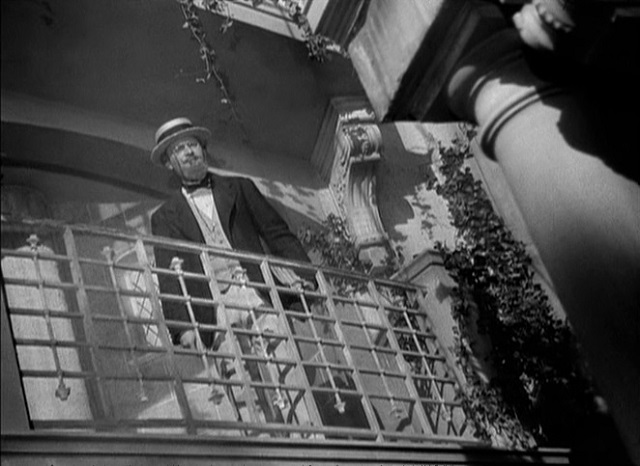 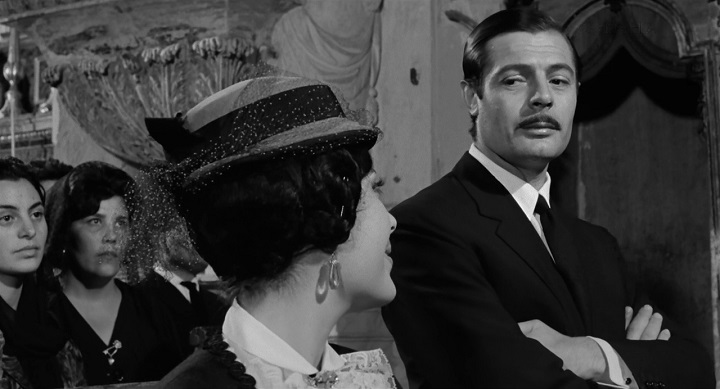 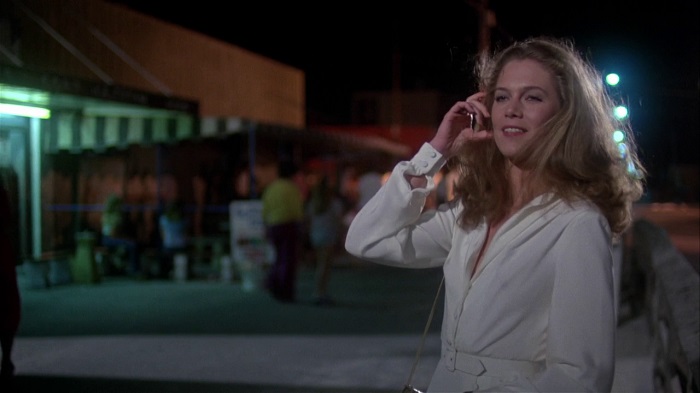 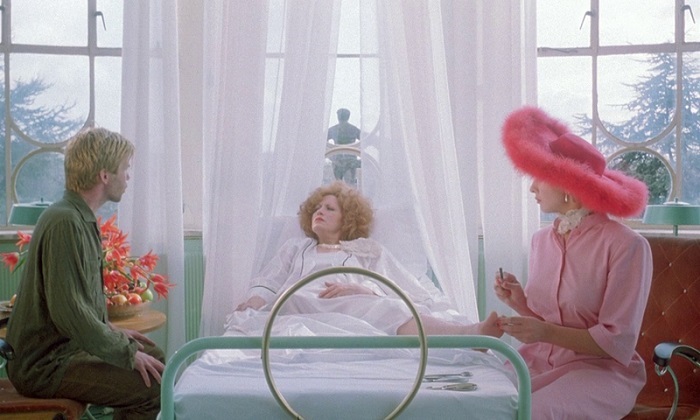 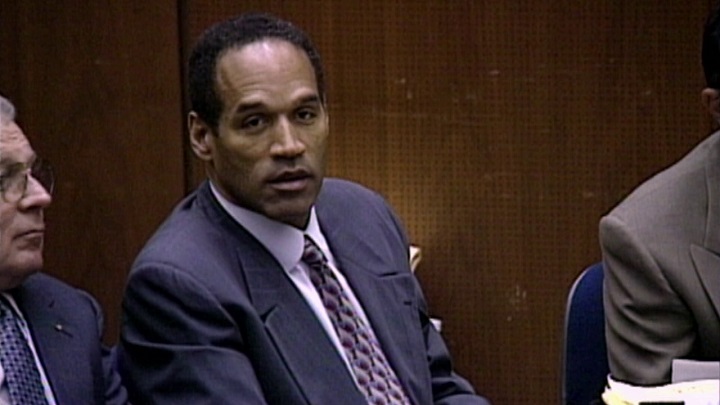 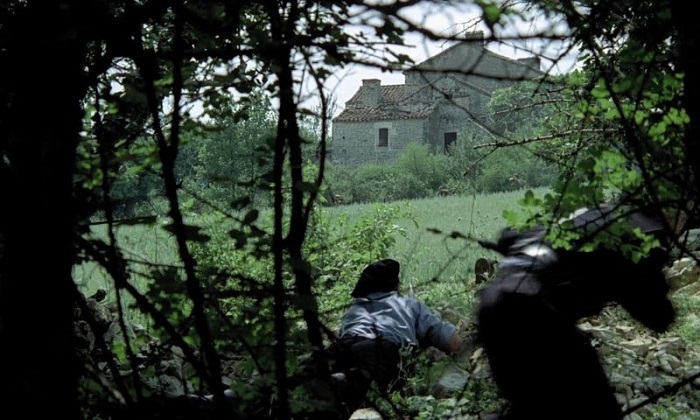 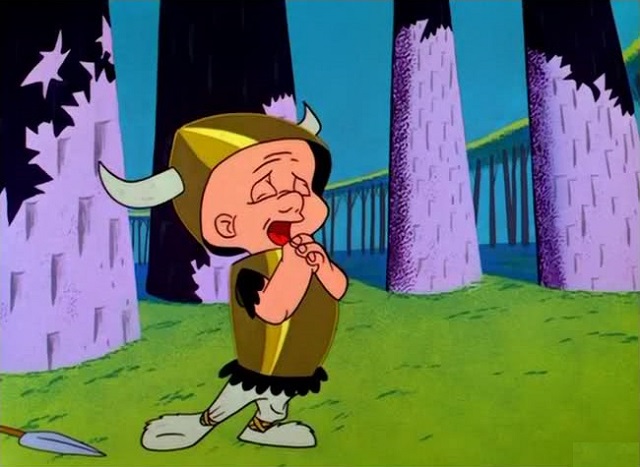 Enjoying the dialogue. Hope you don't think my comments were directed towards you, personally. I agree with what you have said about Spanish cinema from the classic period, and the fascist cloak that probably squelched their development (the same was true with Latin America) as filmmakers in the past. But like many countries stepping out of the shadows politically and economically, these places are producing artists of all kinds who have interesting things to say and ways of expressing those things that are unique to their history, and they are full of creativity perhaps precisely because they are now free from suppression.

For the longest time, almost every Spanish film I saw was somehow connected to the shadow of Franco, and the same has been true of many Latin American films, and the fact that their historical context is so much different from that of North Americans and Northern / Western Europeans probably contributes to the disconnect I have spoken about, apart from their continued marginalization in the film market, apart from a handful of filmmakers that have been adopted by arthouse circles.

For my own part, I have been very impressed by what has been coming out of Latin America (a huge continent) in the past 15 years in particular, and have done my best to pump some of my favorites in recent years. Certainly there are a few that should have been considered for this poll, especially as more than 200 films from the past 20 years made the top 1000.

As for Fellini- Not sure I fully understand his diminished stature on this board (he actually improved his high standing slightly in the latest TSP poll), but it's clear that folks here don't seem to connect to him very well, despite his influence on and affinity with various filmmakers like Ruiz who are popular here. I have posited various reasons in the past that I don't want to rehash. Suffice to say, I still consider him among the best filmmakers ever, and the King of Italian film, though being half Italian, I like quite a few others, as well.

Oh no, don't worry, I only took it as a discussion of Spanish and Latin American cinema and as I'm an expert on neither I just exemplified how I see it from my narrow vantage point.

Personally I don't see such a big disconnect with Latin American films. There are even some modern Mexican ones that have been seemlessly inducted into the pop-cannon (Pan's Labyrinth, Yu Tu Mama Tambien, probably a couple more). When I watch a Llinas film it almost feels like a European film (with La Flor it probably helps that so much of it takes place in Europe). Lucrecia Martel isn't some insane oddity either. You could maybe even talk me into believing some of these films were German if I didn't know them (especially Stellet Licht is an easy example). This isn't to say there are no oddities or that I feel entirely at home in popular Brazilian cinema or that Cinema Novo isn't a thing, etc., etc. but their general attitude towards narrative seems entirely familiar in a way e.g. Japanese films rarely do even if they entirely follow Western conventions. Maybe part of the issue is just that people outside of Latin America don't watch them. It feels like many of them would be extremely accesible to the entire "Western World". They probably also suffer from an issue in attracting capital but honestly, so does Europe for a lot of films. Petzold makes films for what, 1 or 2 million? And he's if not Germany's best working director, at least the most consistently good for 2 decades. I'm a bit astounded actually how Llinas got La Flor financed. Is he some secret millionaire or does he simply have very rich friends? I can't imagine it turning a profit. Yeah and if you don't have capital you don't have stars, you don't have expensive SFX, you don't have a multi-million add campaign you only have word of mouth, some people claiming it's a pretty good film. That's not enough to compete with Disney's latest rehash of a rehash coated in sugary pixels. I thought Roma (Cuaron) was either a bad film or at best incredibly meh but if a mediocre Mexican melodrama is already able to attract so much attention what happens when you show these people a Martel film? Central Station? Bacura? Any well made Latin American film? To me much of that is more easily approachable than much of what comes out of the USA these days. Really, it can't be that bad. The problem is that these films don't play enough places, their promotional weight is miniscule compared to the multimillion blockbuster conglomerates, they are in Spanish (at least in much of Europe not a big deal because we have the power of dubbing) and they don't enter feedback loops outside the cinephile cirlces very much (aside from in Latin America itself ofc). But maybe you mean something a bit different by disconnect. I certainly find what I've seen tends to be quite approachable, maybe not Llinas but it's not some cultural barrier, it's just that he makes very long films. He even reminds me of Tarrantino at times. Tropa Elite 2 even was in the IMDB top 250 for some time if memory serves.

There are 3 Mexican filmmakers and a couple of Brazilians who have been invited to make films in Hollywood in the past 20 years (not two mention 2 top flight Mexican cinematographers), and the 3 amigos (as well as the cinematographers) have done very well there, and are even quite popular on this board because their films and style is so accessible.

I wouldn't say that is true for filmmakers like Martel, and others, who despite their adoption by the arthouse community have had trouble attracting fans (check out their imdb ratings compared to their appeal among critics), even on film boards like this one. As I don't think any of these filmmakers are more "difficult" than some of the ones who do catch on from other places, that is why I believe there is some kind of cultural disconnect going on.

For me, Martel is one of the most interesting filmmakers working today, but she is not only a she (with female sensibilities and concerns), but also from Argentina, whose history and culture are somewhat different what audiences are familiar with or interested in. Perhaps a parallel film industry in Europe might be that of Romania, which despite producing several arthouse hits, hasn't really continued to build on that popularity. Klebber-Mendonca from Brazil is a similar case. Both have unique styles, and make films very particular to the places where they are from, which perhaps demands that the viewer is able to travel further than most viewers can, especially when immersed in something they are largely unfamiliar with and disinterested in.

Let's take the example of Aguirre Wrath of God (made by a German filmmaker, with a foreign, north european perspective on the conquest of the Americas) versus the largely unknown Cabeza de Vaca, also about the conquest of the Americas, but from a Mexican filmmaker who is the progeny of that conquest, and living with the result of it. One film has received a swab of attention and international accolades while the other is largely unknown despite being filled with imagery that was at least as amazing to me. In fact, I think Cabeza de Vaca is the more interesting film.

You brought Ruiz before, who has become one of the adopted unsung filmmakers by a cadre of cinephiles on this board, but how can you watch something like La Noche de Enfrente about the filmmaker's memories (real and imagined) and not think of Fellini? Granted, Ruiz has his own style, as do others who have made films along the same like (Providence from Resnais, Eternity and a Day from Angelopoulos, various from Tarkovsky, etc.), but what I love about Fellini is the way he brought life, memory, and imagination altogether in grand, operatic style.
Top 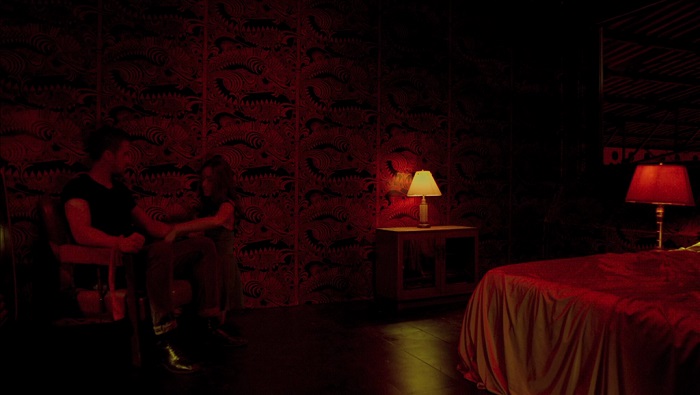 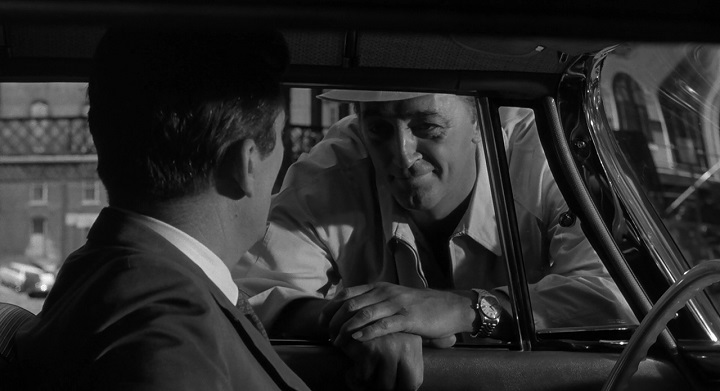 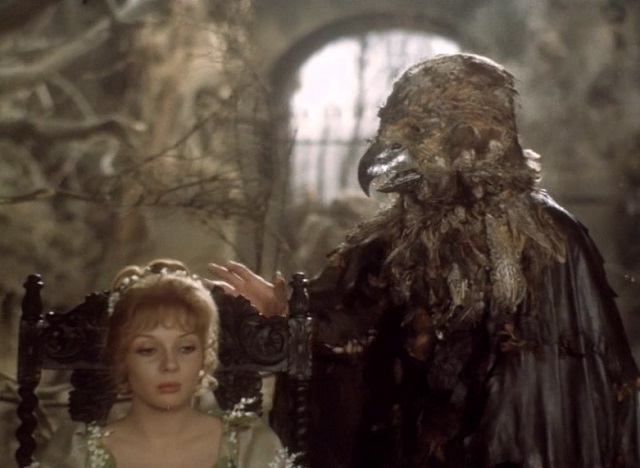 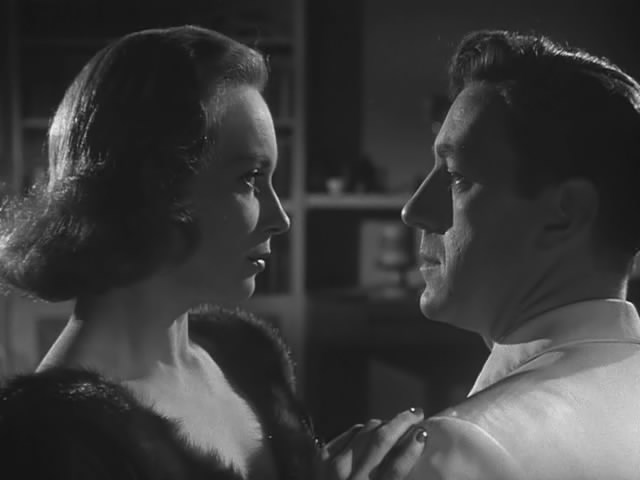 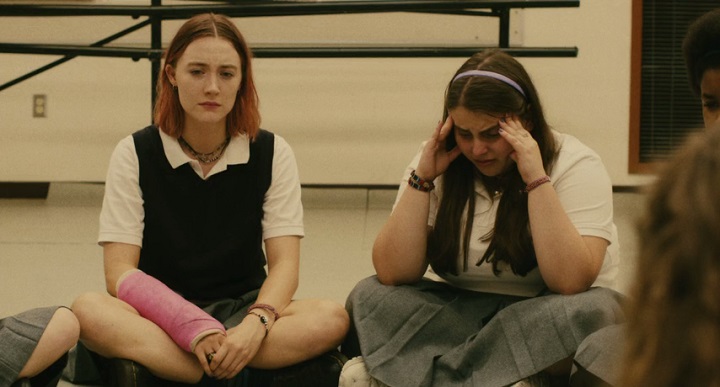 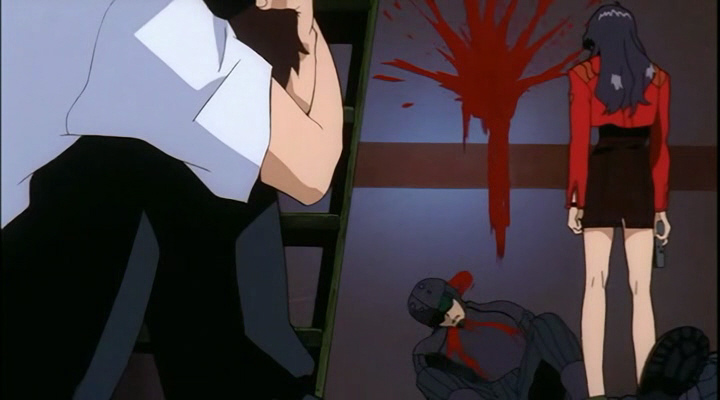 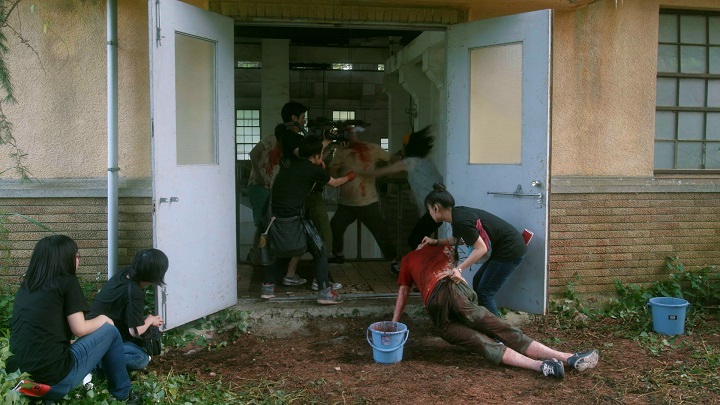 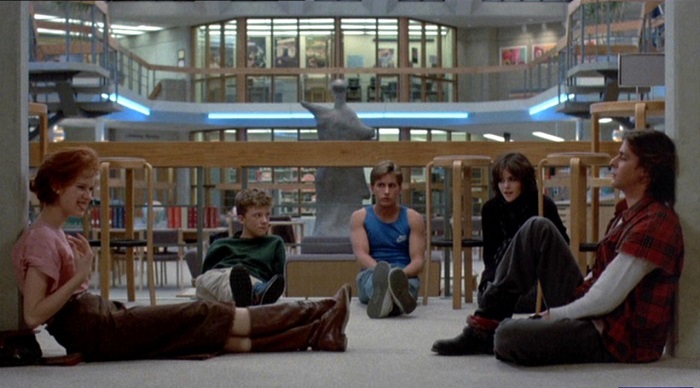 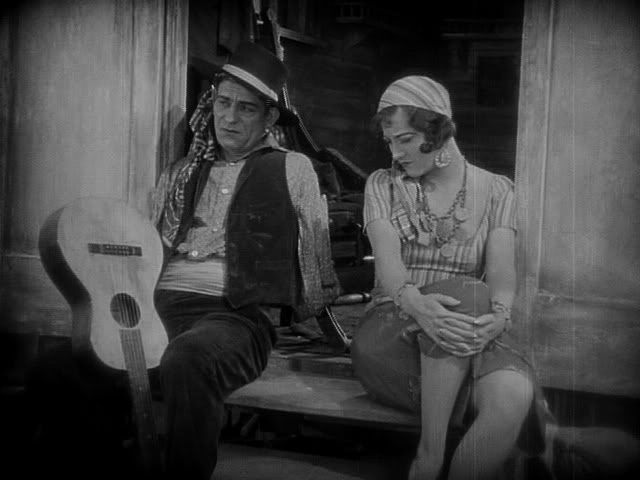 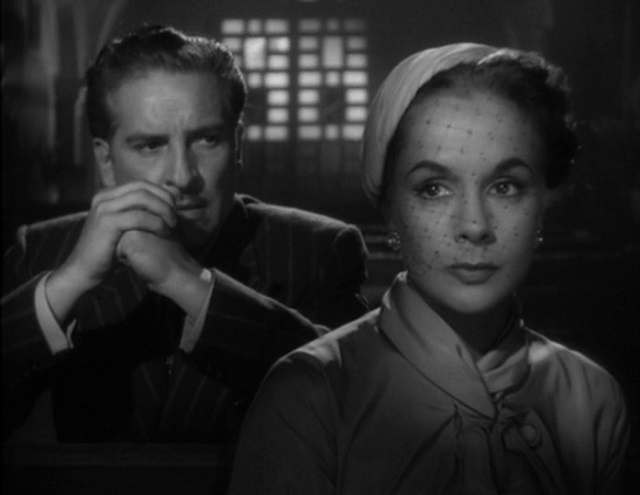 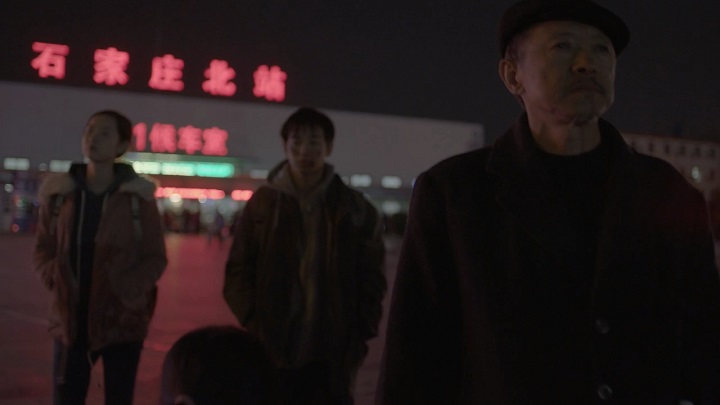 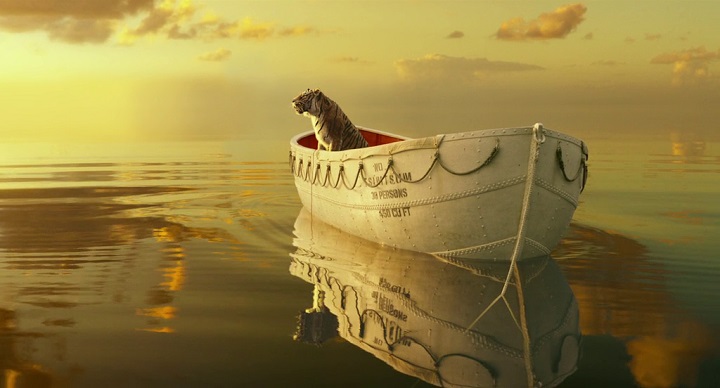 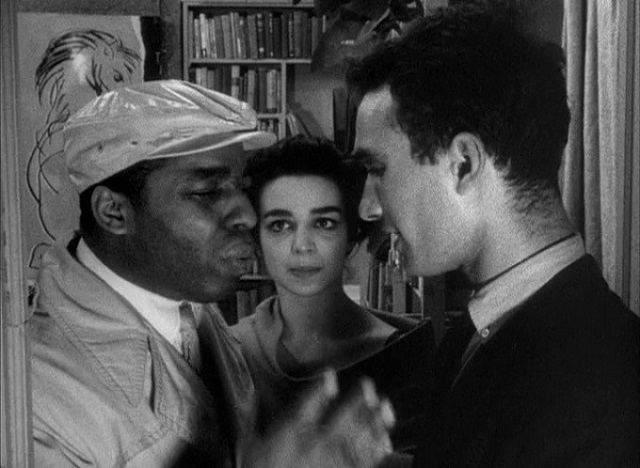 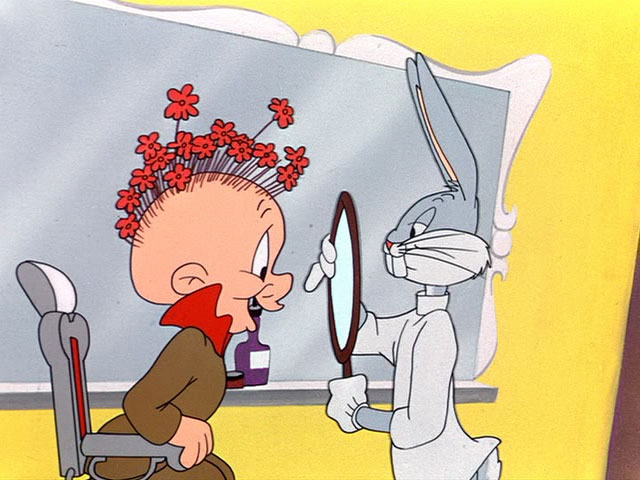 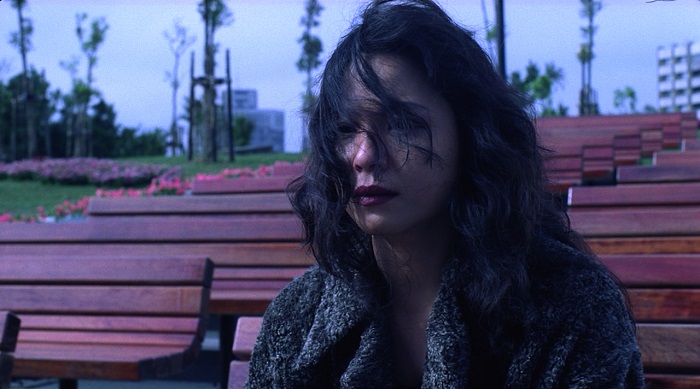 It's going in the wrong direction. 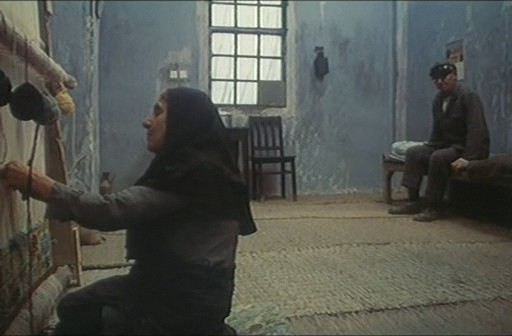 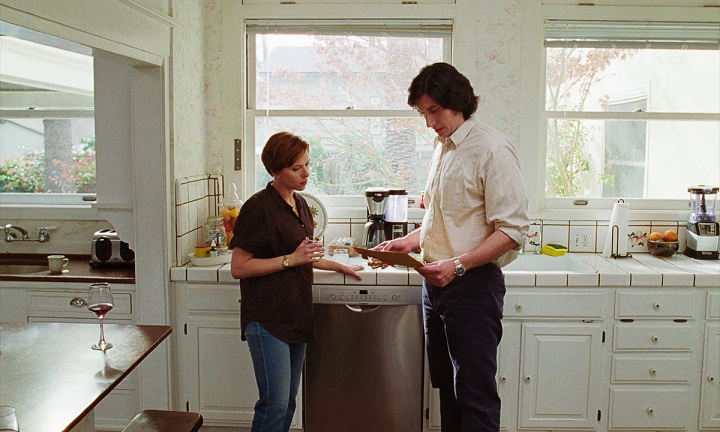 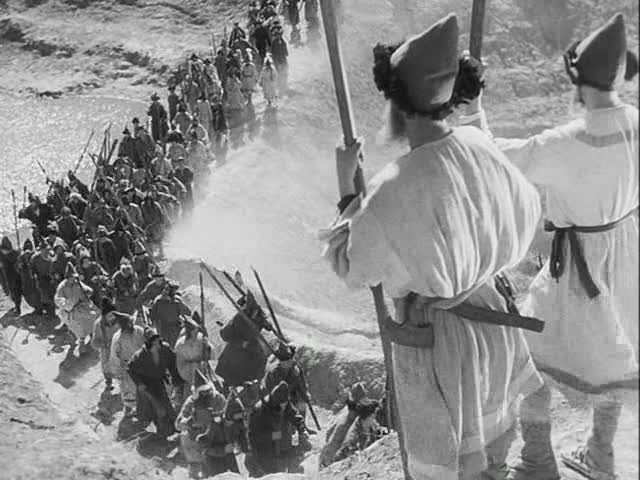 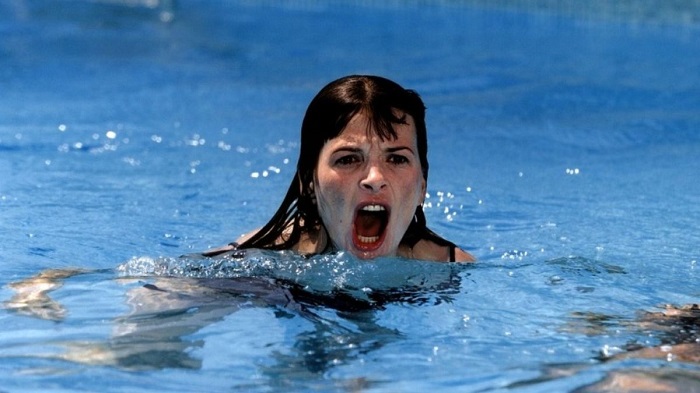 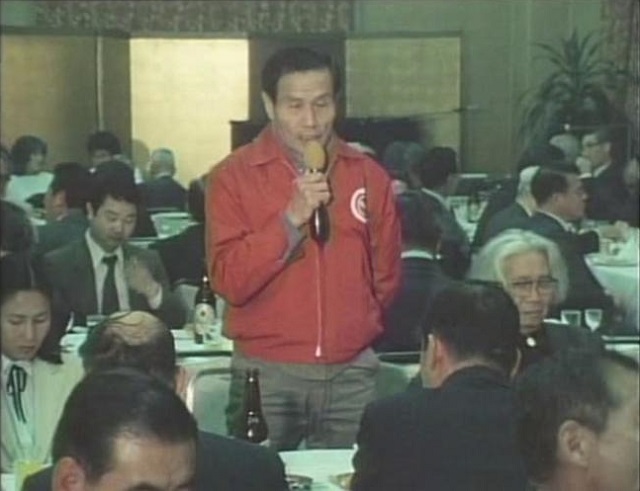