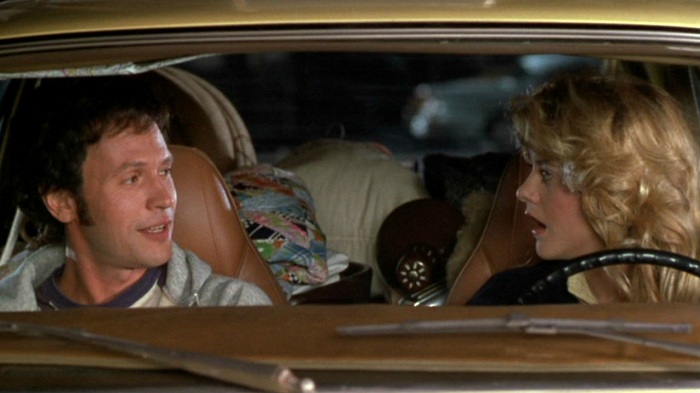 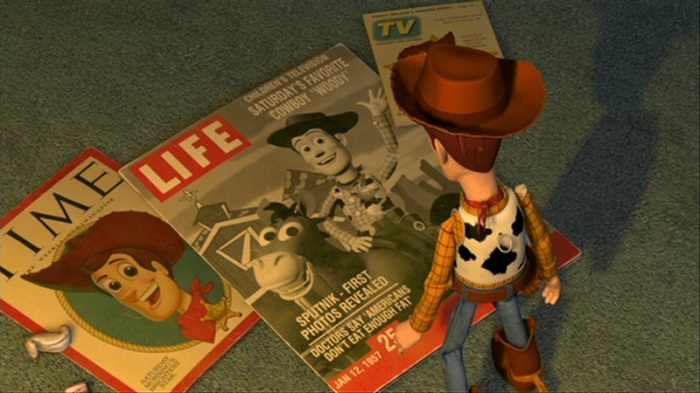 If memory serves correct, this is usually the highest ranked film in our top 1000 on zero Official Lists. Which would mean that our entire Top 998 are on 1+ Official Lists.

So cute.
Apparently I didn't include it in my nominations, hm, ok. That's a close one.
But without my vote, V for Vendetta would have missed the list. If your personal favorite film appears just at #1002 - it's my fault. Sorry!

Without my #4 vote for Amarcord it would have dropped like a stone.

What a shame! And surely one of the biggest disparities between all the TSP contributors and the voters here.
Three generations of my family all love this film, and we rarely agree on anything.

Mother and Son, also from my top 10, appears to have squeaked in as well, perhaps largely to my vote. I started to expand my list of 70 before the deadline, which included a couple of others that have already appeared), but I scrapped it in the end.

Lot’s of other movies appearing that I thoroughly enjoyed, but the way things are going it seems likely that not many from my list will arrive. Suppose that’s one plus to making a longer list.
Last edited by cinewest on April 1st, 2021, 2:15 am, edited 4 times in total.
Top 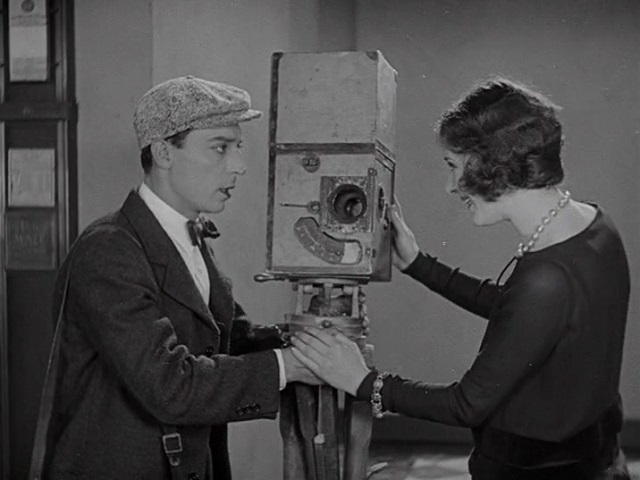 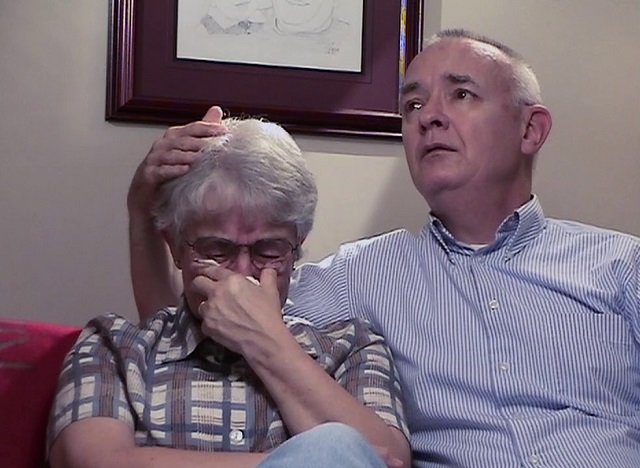 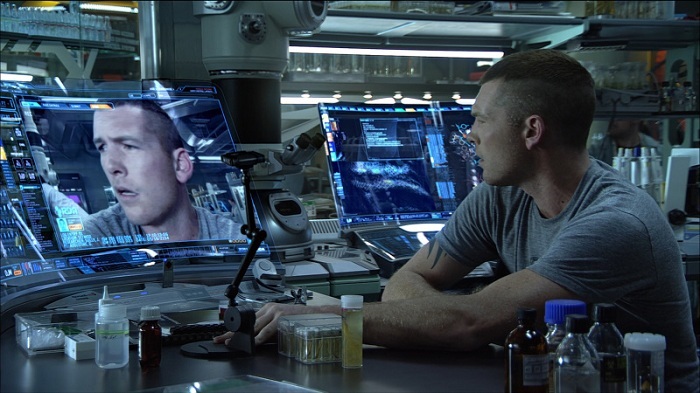 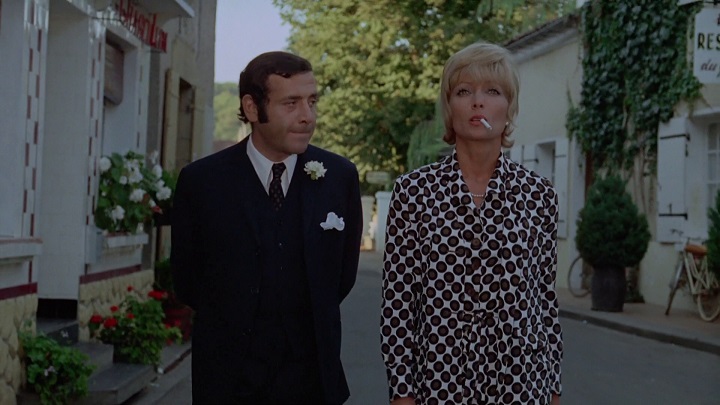 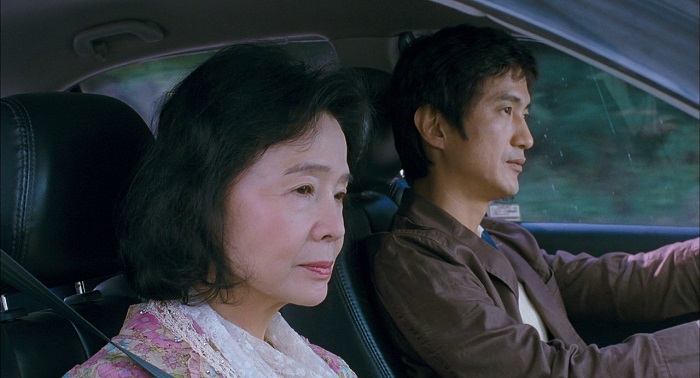 Oh .. this started really high in our first poll

(not so many participants?) and stumbled out again of the poll at all .. and is in again.
wb, Tony Scott.
Top 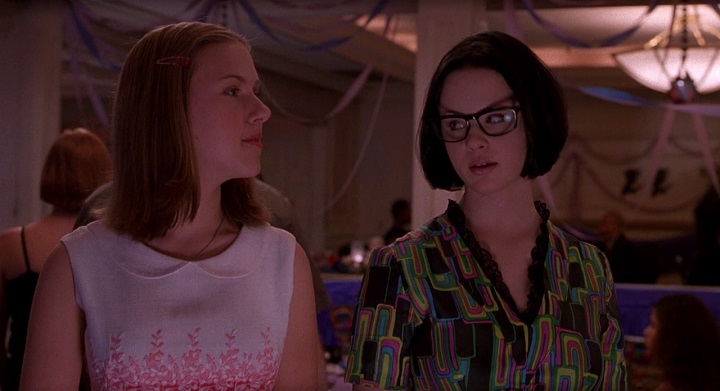 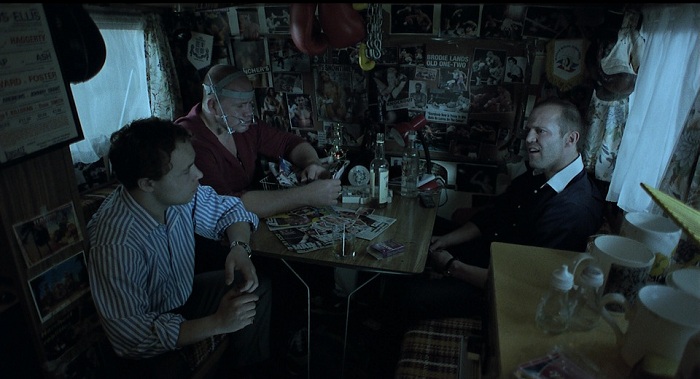 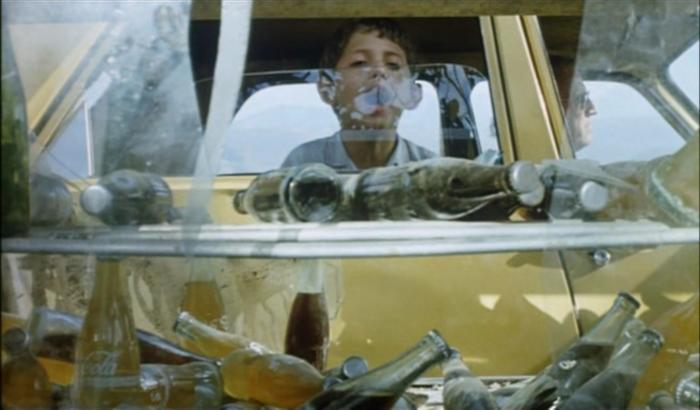 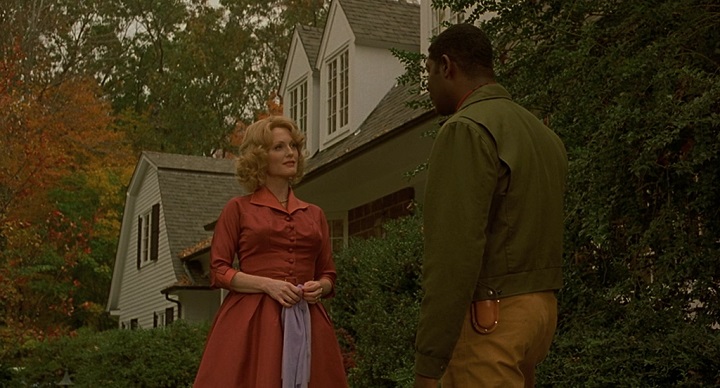 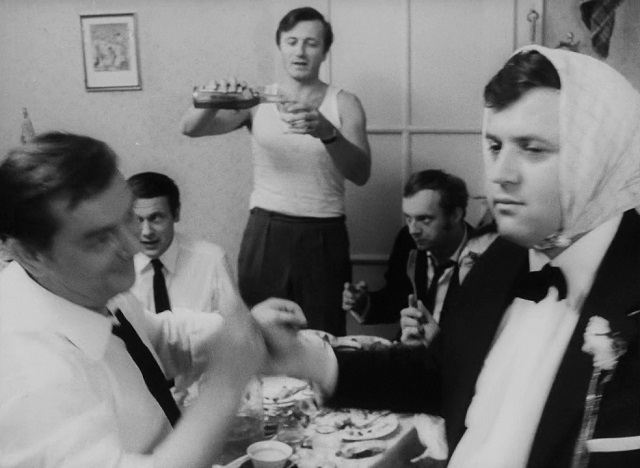 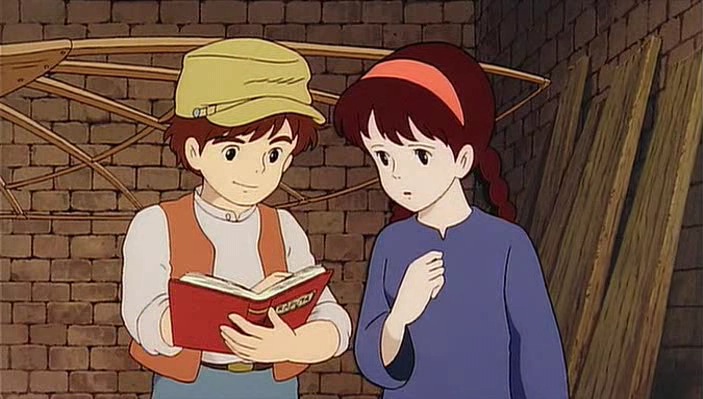 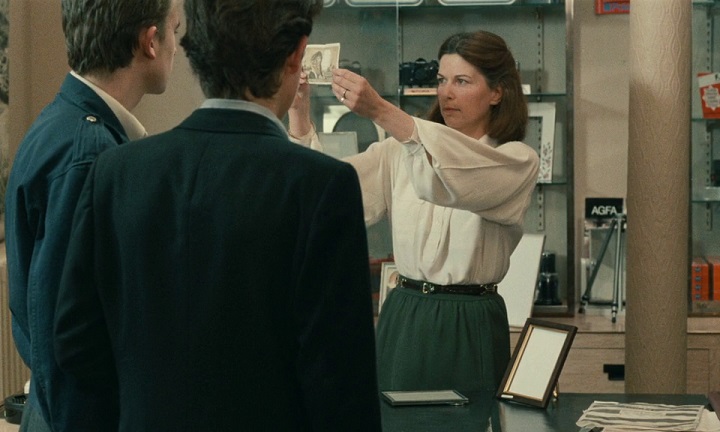 Nice to see two by Lee Chang-Dong make it. He’s probably my favorite South Korean filmmaker. In fact, I thought Burning was better than Parasite, and one of the best films of the 2010’s.
Top 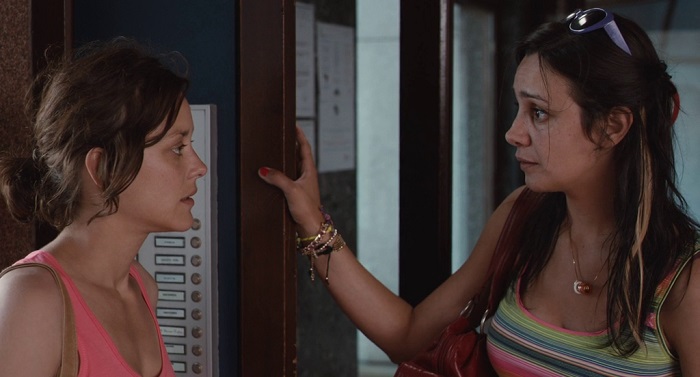 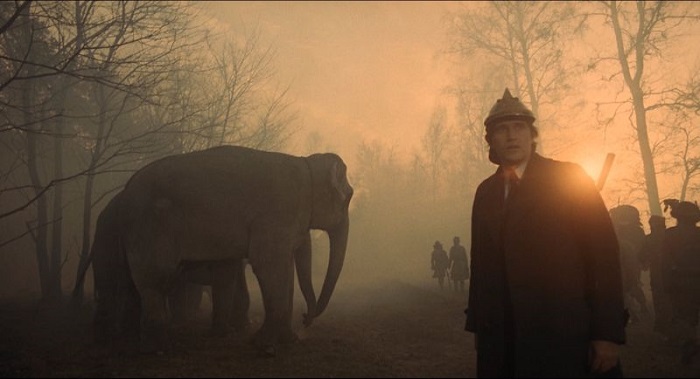 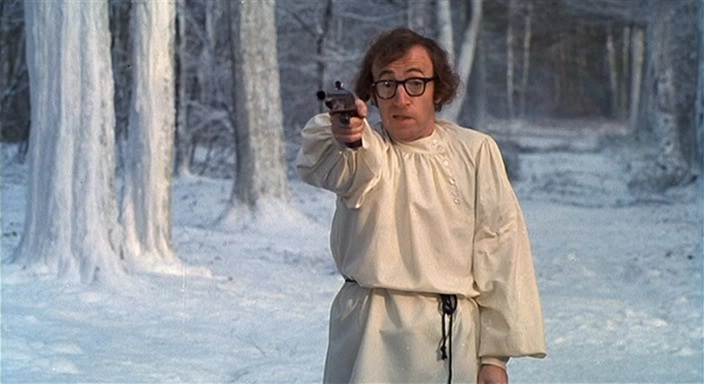 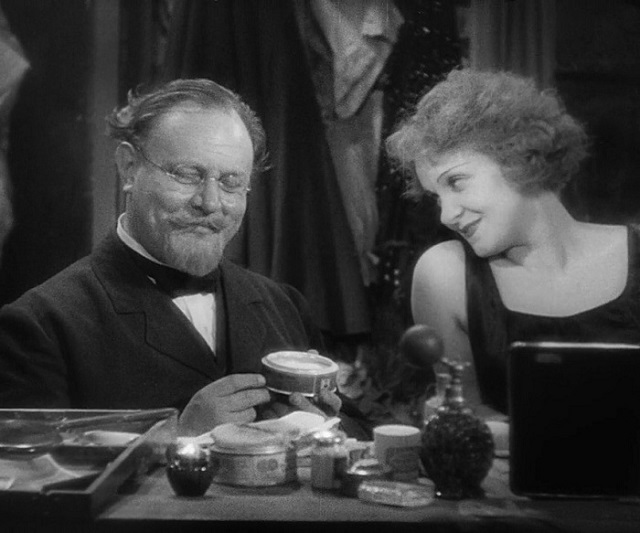 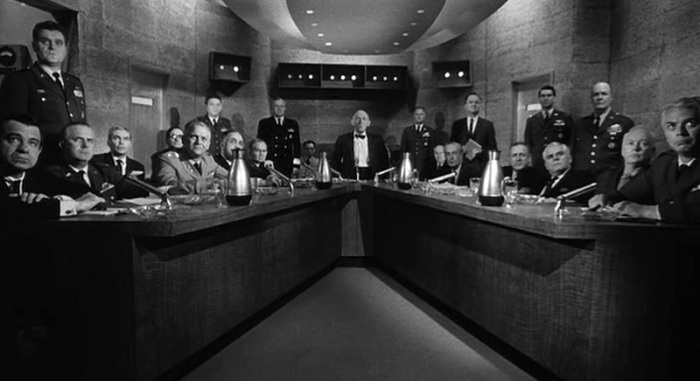 Feels like a lot of big changes this year, with many films rising or falling by a more than a couple hundred spots. But maybe it feels like that every year.

Either way, I'm glad for the results. Thanks Tim 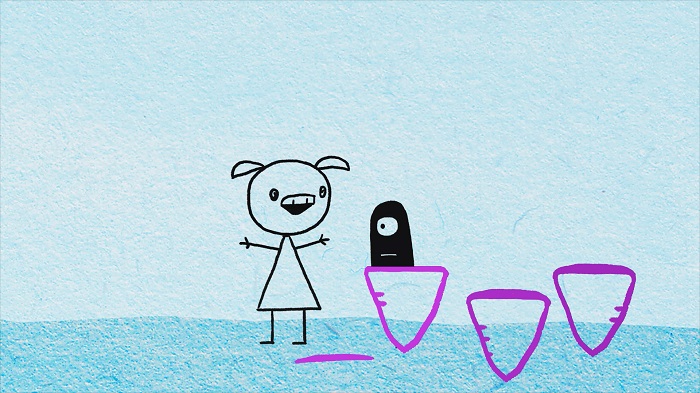 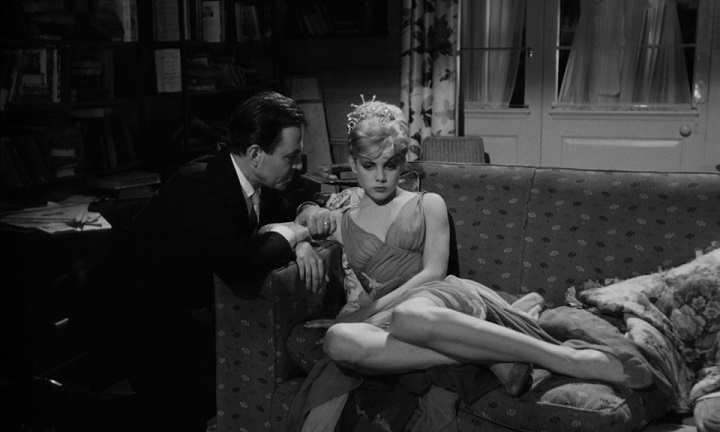 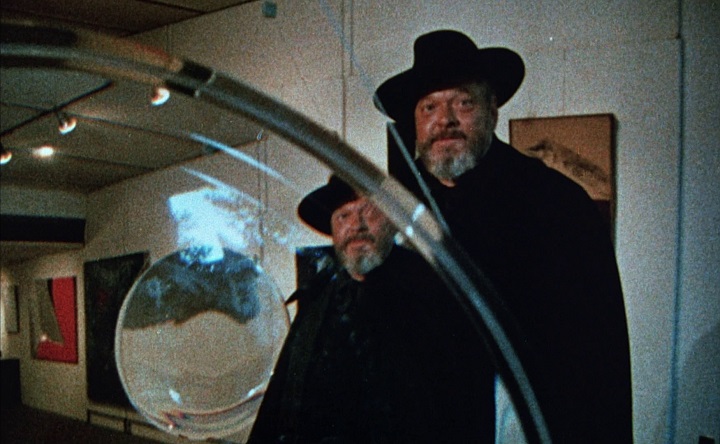 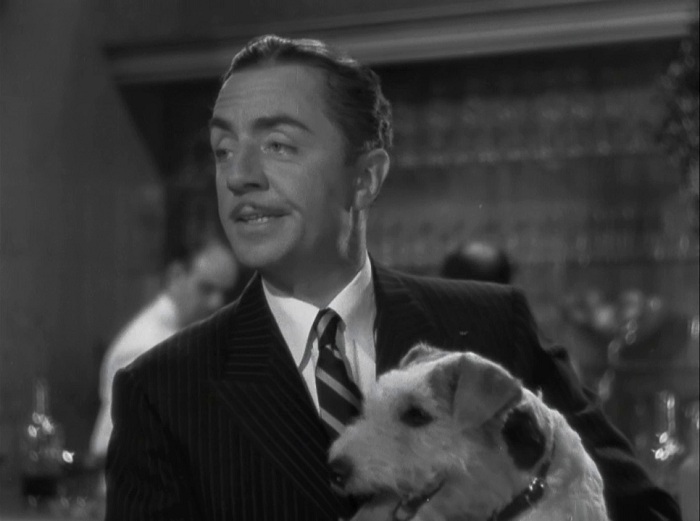