This is match 2H of the fourth season of iCM Forum's Film World Cup. 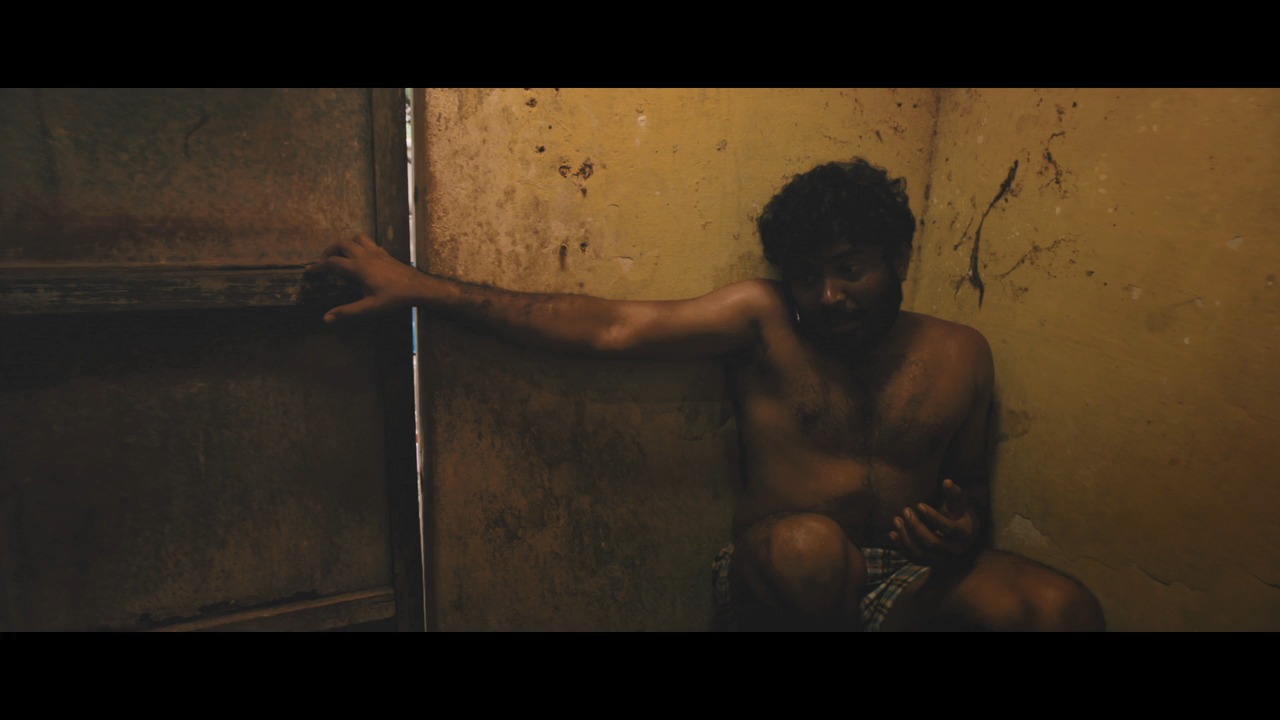 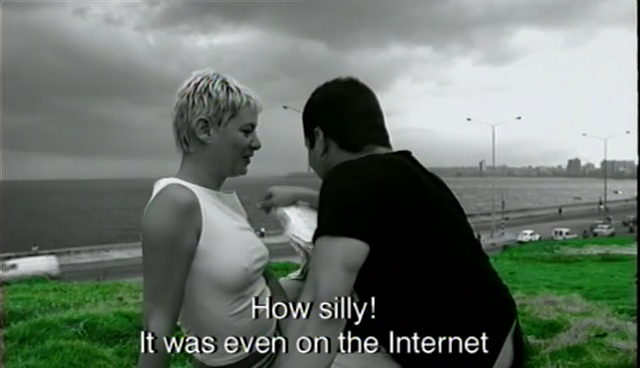 Clear winner for me. Nada started out interesting, but soon it got a bit too annoying.
ICM-profile
Fergenaprido: "I find your OCD to be adorable, J"
Top

Unfortunately (?), I'll always prefer the well written mystery/scandal over the more cheesy, light-spirited movie: I liked the ironic tone of the Cuban movie, I liked how the main character (good actress!) transmits the anxiety caused by meaningless social interactions, I liked the daring movements of the camera and for once I found the contrast between the B&W background and the coloured elements interesting, but that's quite it, like joachimt I lost interest along the way, the content of some letters reminded me of what uninteresting people post on Facebook every single day i.e. some cheesy lines about happiness and about how you should live your life intensely and so on, yuk...

On the other hand, the Indian movie has its flaws but it kept me interested until the end, I loved the way it shows how violence originates in hierarchical (police but also caste) societies where everybody plots to gain power/money and/or fears to lose their social position, it's something I've always wanted to write an essay about. I love how the level of denounciation gains one level in the middle of the movie when the plot changes to be more political. I didn't quite grasp the need for romance (why the subplot with the lady that doesn't lead anywhere?) but otherwise it was quite a good mix between action and denounciation
Top

Visa is right up my alley atm. But the new age music choice was laughable.
Too bad for Cuba. I like it better than a few of my 1st-placed movies this round.