This is match 2A of the fourth season of iCM Forum's Film World Cup. 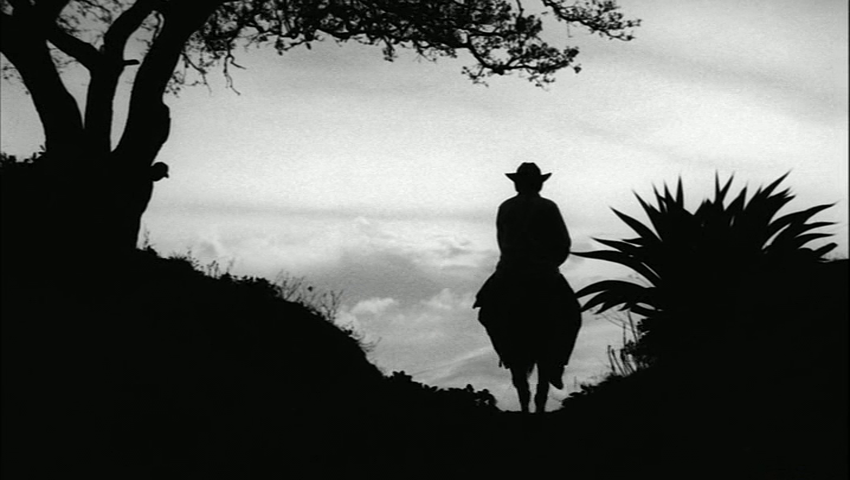 El violín is a very good movie. I just didn't feel like I was watching something special, which was the feeling I had when I watched Sanatorium twice.
ICM-profile
Fergenaprido: "I find your OCD to be adorable, J"
Top

Enjoyed both. Sanatorium pod klepsydra is a top 75 favourite though so the ranking was pretty much predetermined.
Top

This was not a fun match. I first watched El violín three years ago. When I first saw that the film was picked for WC, I tried to remember it but I couldn't bring back any memories. It took my mind a few days to remember the film. I didn't care for the film.

Due to the fact that El violín was a forgettable film for me, all Sanatorium pod klepsydra had to do was not suck. I never watched Sanatorium pod klepsydra before, but I always wanted to, so this gave me the perfect opportunity to watch it. Sadly, Sanatorium pod klepsydra was an incredibly boring experience for me. The film starts out fine but after ten minutes or so, it just drags on and on and on. By the halfway point, I thought for sure I'd rank El violín higher than this film because a boring film that's roughly over two hours long is worse than a boring film that's roughly over 90 minutes long because that's 30 more minutes of complete boredom. In the end, I did not care for either film. But Sanatorium pod klepsydra did have some beautifully shot scenes with music that compliment the scenes even if the scenes that comes afterwards every single time are dreadfully boring. And the beautiful shots are enough to put the film over the edge compared to a film I barely remember but agonized in what few memories I have of the film.
Top

Two underwhelming movies for me; El violín was the one that kept me awake for the longest time
Top

This is the first time I have seen both films before a WC match and they are excellent picks. I hope this is an indicator of the quality of the films I have yet to watch in the second round!

It was a close call, both are strong 7/10s for me but The Hourglass Sanatorium is higher on my ratings list, if only by a small margin.