This is match 1E of the fourth season of iCM Forum's Film World Cup. 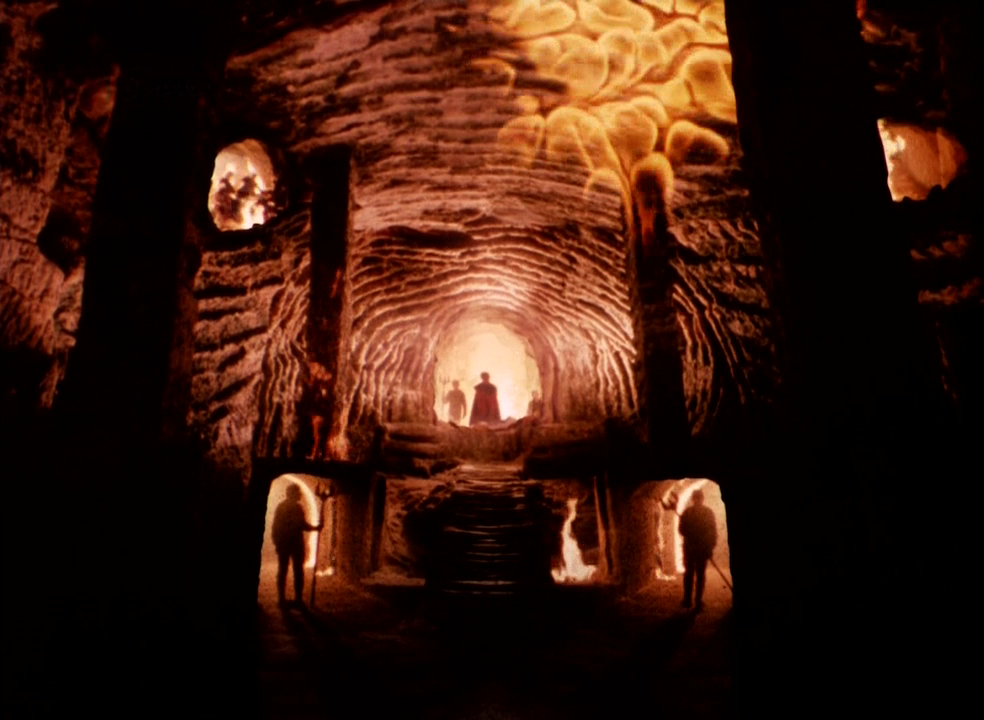 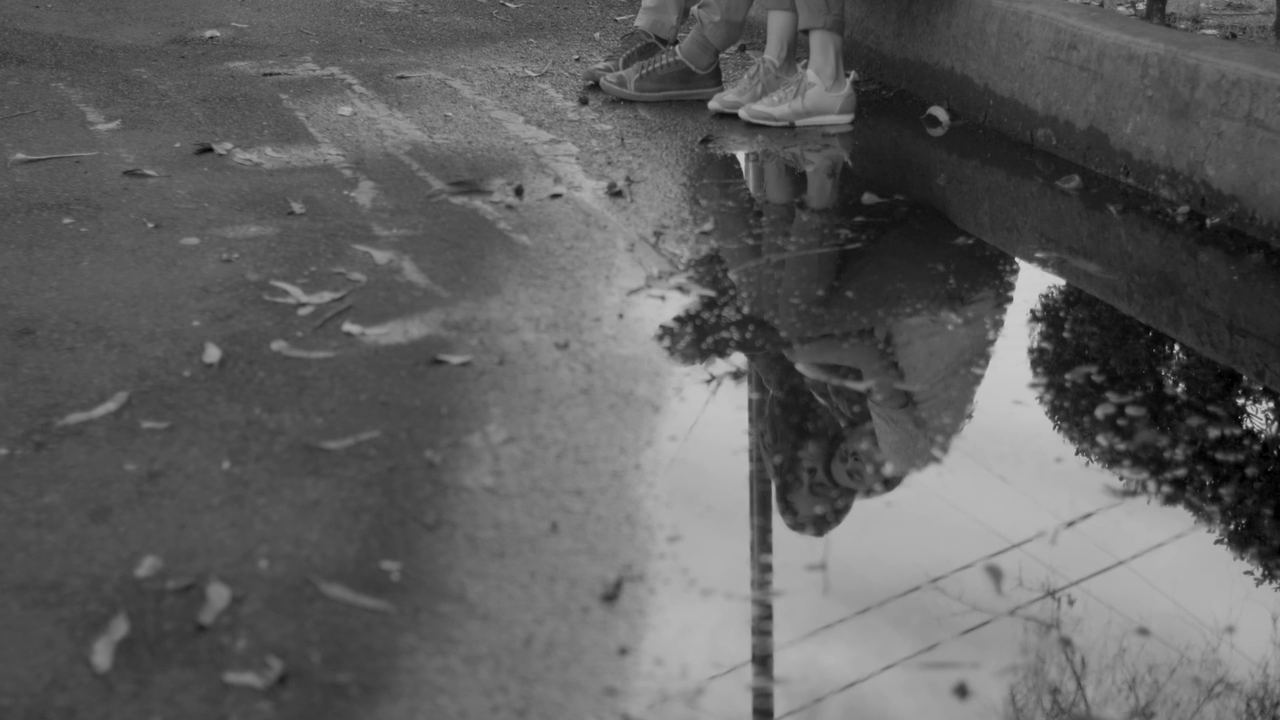 That's the most long titled match

Not a good start for Czechia. All three voters so far voted it #4.
8.3 on IMDb, but people here seem to disagree.
ICM-profile
Fergenaprido: "I find your OCD to be adorable, J"
Top

And all #1s are so far different. Cent mille takes an early lead.

I would have put S certy nejsou zerty third if the film didn't felt so repetitive. I felt like I was watching the same scene over and over again.

I wasn't a fan of the gun subplot in Grzeli nateli dgeebi, but besides that it's a great film and I enjoyed the direction and acting.

I felt like Ayer Maravilla Fui would have been better if it was either shorter with less content or longer with more content. The last part of the film wasn't that strong compared to the first half.

Cent mille dollars au soleil was simply boring for me. It wasn't bad, but I just didn't find it engaging.
Top

Not a strong group for me, but quite welcome, with four films against the tide on a way or another.
Top

Wow the Czechs had an impressive run of no points, now with 1.

Will this be the worst WC performance since Splash Splash Love? 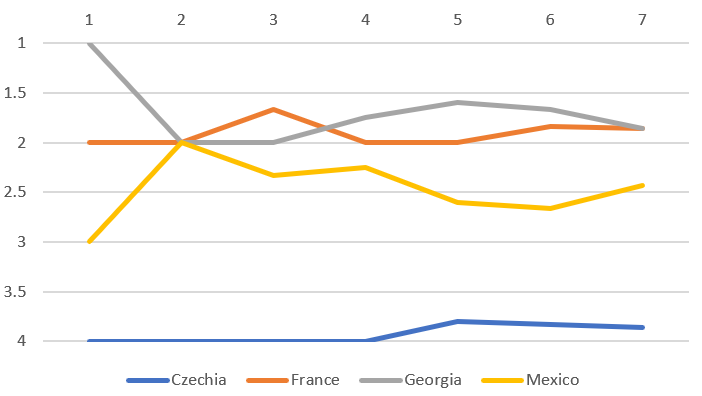 joachimt wrote: ↑
February 26th, 2020, 7:12 am
Will this be the worst WC performance since Splash Splash Love?

Maybe, but this just makes we want to see it that much more, even if it turns out to be a bad as everyone makes it out to be thus far. I'd be surprised if mjf chose a real stinker

It was mjf who chose Splash Splash Love.

Maybe it'll catch up when the Czech people start voting. It has a very good rating on CSFD.
Top

It's only HVM on this forum but he barely participated at all.
Top 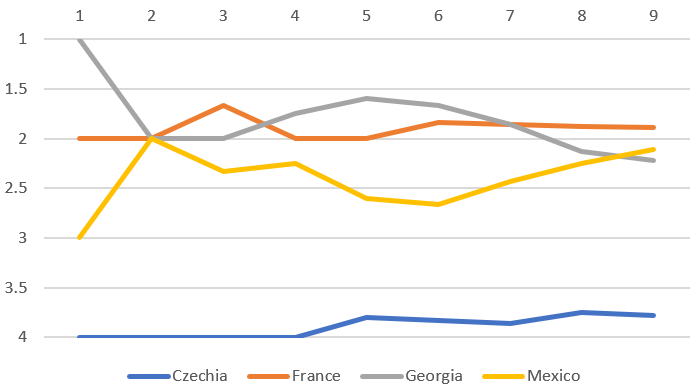 Some potentially cool movies, with lot's of fun and/or cool elements, but all of them felt flawed to me, in their own way. no real disasters though

Wow, I can't believe it.
When I looked at the graph, I thought you missed one country, then I realized it was always near the bottom.
Is the film really that bad? Now I'm really interesting to watch it, just for another reason.
Top

I don't think it's bad, just silly and not a very rewarding experience. The others have a lot more interesting ideas/themes/feelings for me.
ICM-profile
Fergenaprido: "I find your OCD to be adorable, J"
Top

Czechia's remontada is on, better watch out. Silly yes, but I had a lot of fun. Georgia and Mexico left me quite cold, despise interesting ideas.
Top

1. Grzeli nateli dgeebi (7/10) I watched this movie last year in March for my March Around the World challenge on Letterboxd and this is what I had to say
"There is something about European coming-of-age stories that just sits so well with me. I think it just comes down to their honesty, they don't try to skim around the issues and hit them head on, and they seem to understand exactly what really goes on. This movie was another fine example of that. This is only my second Georgian film (I saw Corn Island late last year) but from what I have seen I am looking forward to going further into their catalogue."
Well now I'm getting that chance to further explore their catalogue as I will hopefully advance further in this competition.

2. Cent mille dollars au soleil (7/10) This was quite an entertaining chase movie. The scenery was beautiful and the antics between the two trucks and outsiders was great. I think there was a couple of characters that needed a bit more depth but overall it was an entertaining movie. Also had one of the best uses of a MacGuffin that I can remember.

3. Ayer Maravilla Fui (7/10) This movie started off very slow but once the body changed kicked in the first time it started to pick up. While nothing was really resolved at the end, everything was set up really well for a pretty enjoyable, thought provoking movie.

4. S čerty nejsou žerty (5/10) Compared to the other movies I have watched for this World Cup this was easily the most unique of them all. It was an interesting watch and shows just how out there European tales can get. At times I think it went a little more over the top than really was needed to but in the end I was pleased with the happy ever after ending. I wouldn't mind seeing more of its kind, just for the sheer fun of it but not something I can rate highly.
Top 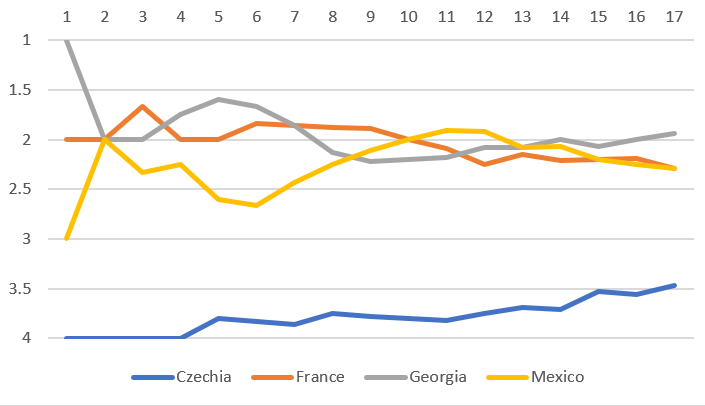 That was an interesting round.
1. Grzeli nateli dgeebi 8/10 I really liked this one. A very honest and well-thought movie.
2. Ayer Maravilla Fui 7/10 The film had a very interesting idea and a surprising ending. I had some reservations about the direction and the pacing of the film so it got a 7.
3. Cent mille dollars au soleil 7/10 Always happy to watch Belmondo. There is something about that man that draws my attention even if I don't like the movie. Nice film but unfortunately it had it's flaws.
4. S certy nejsou zerty 6/10 I liked the fairy tale vibe of the film, the cinematography, the colors of the film. Too bad it got a bit childish at some point towards the end.
Top