This is match 1C of the fourth season of iCM Forum's Film World Cup. 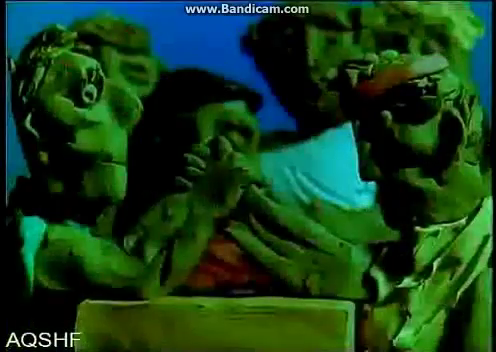 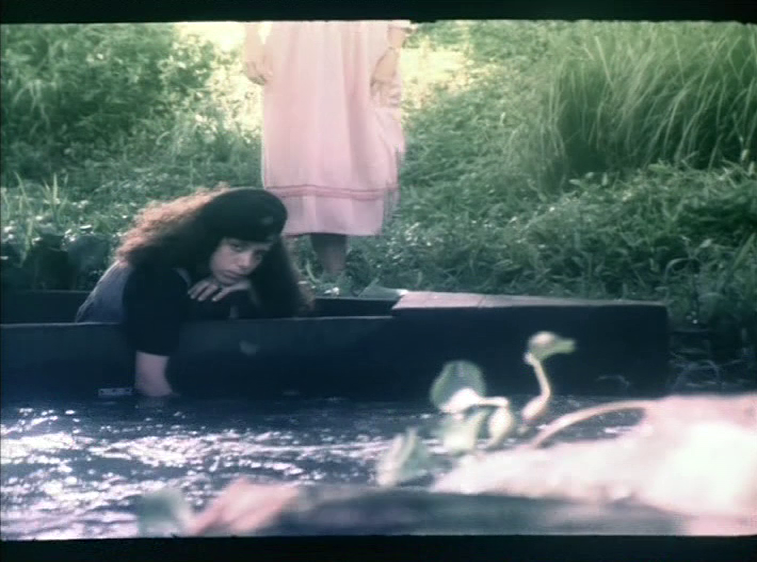 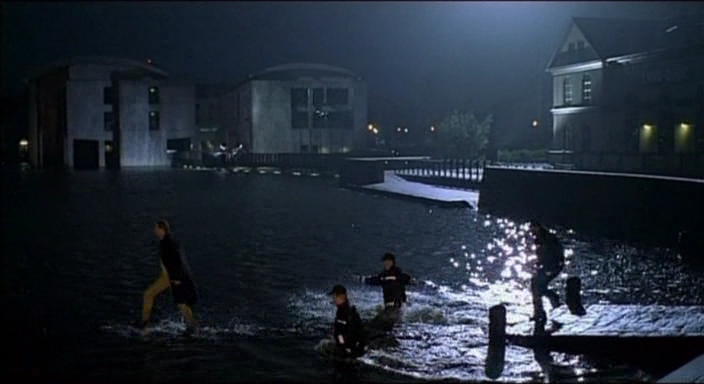 Having a film called "Madagascar" is not going to be confusing at all...

Weak round for me.
Top

I expect to extend my streak of voting down major players to 5. As there's only Russia in this round.

Another weak match for me

I rarely give out 2s

The two worst ratings I've given so far in this season of the world cup are films based on books. Englar alheimsins glorifies Nazis and misogyny. Was this supposed to be a satire comedy or a drama, rhetorical question as it doesn't matter because either way it fails. The characters are bland and so are the visuals. The film is simply boring. A guy being angry and having a knife having an outburst doesn't suddenly make a scene exciting. Whoever was in charge of the music did a terrible job. Sometimes I felt like maybe the music was supposed to be used as a way to convey the person losing his mind, but then there are normal scenes with music that is unrelated to that reason and the music feel out of place in those scenes, so that totally destroys that theory of using music to convey losing one's sanity.

I don't have strong opinions on the other films. The mother in Madagascar annoyed me. I wasn't a fan of the religious tone of Kompozim, while Dni zatmeniya was okay but uneven with interesting scenes and not-so-interesting scenes.
Top

After six votes it seems like the Albanian 7 minute short has taken a clear lead, while the other three are battling for second place. 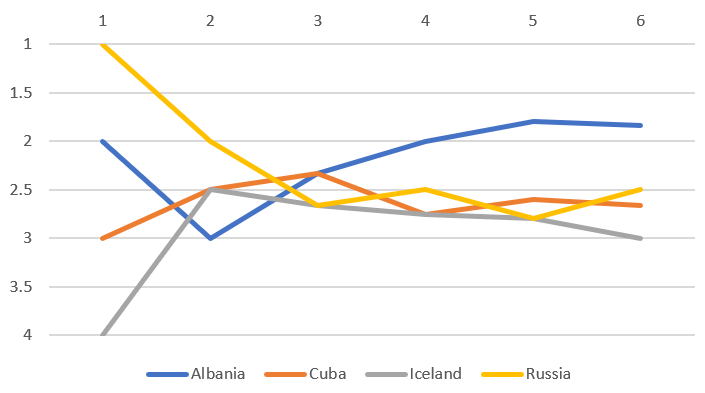 Armoreska wrote: ↑
January 18th, 2020, 12:20 pm
funny how 2 of these movies deal with grown up children living with parents and their relationship

I've watched the first 20 minutes so far of Englar and I'm confused. Is he living with his parents? How old is he supposed to be? He looks like in his thirties to me. The woman he was with doesn't look like a teenager as well, but she's treated like that by her mother. Are they supposed to be younger than I think they are? So some losers in movies live with their parents at such an age, but then who are the two young children? Are these his younger brother and sister? The age difference looks so big to me, that they could be his children.
ICM-profile
Fergenaprido: "I find your OCD to be adorable, J"
Top

This round was all over the place for me... but Madagascar was a very cool discovery!
Top

Impossible to predict how this is going to end! 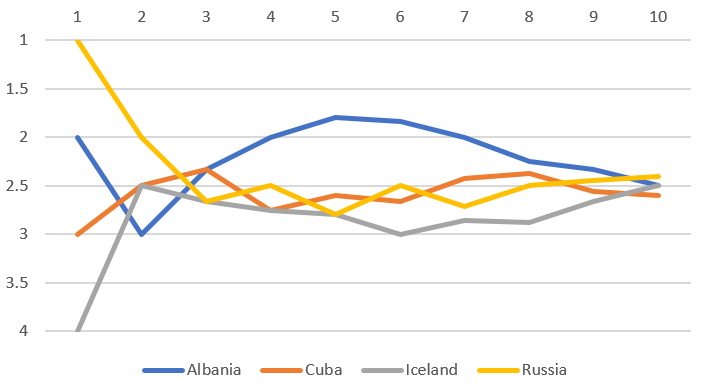 1. Englar alheimsins - This was the movie I connected the most with from this bunch, although the whole story was a bit forced. 6/10
2. Madagascar - Interesting, but it won't stick with me. 6/10
3. Dni zatmeniya - I like Sokurov most of the time, but this is far from my favorite of his. 5/10
4. Kompozim - Didn't do much to me...... and then it was already over. It's a bold choice to pick such a short movie, but with such a runtime it has to grab you by the balls right away. Otherwise it's a lost cause. 5/10
ICM-profile
Fergenaprido: "I find your OCD to be adorable, J"
Top

My vote caused the grey line to be on top now and the blue line at the bottom.
ICM-profile
Fergenaprido: "I find your OCD to be adorable, J"
Top

1. Kompozim 7/10 - I don't really watch many shorts and I never rate them. However, this was an easy number 1 in comparison to the other films in the round.

2. Madagascar 5/10 - Nothing particularly impressive here but I found it more engaging than the other features with a handful of beautiful shots.

3. Englar alheimsins 4/10 - The storyline was intriguing but tonally the film felt all over the place. There were some interesting ideas, it was just a shame that most of them fell flat.

4. Dni zatmeniya 3/10 - I had high hopes for my first Sokurov film and this was a big disappointment. I struggled to find any redeeming factors in the dull and lifeless world that was presented here. I gave it my best shot and persevered to the end hoping it may get better but this was not for me sadly.

It appears that I have ranked the films in order of runtime...
Talking Images Podcast
Letterboxd Blogger ICheckMovies
Top

This is simultaneously the worst and the most exciting round ever.

Kompozim I didn't really like; Dni zatmeniya was the weakest Sokurov I've seen so far; Madagascar was okay'ish; Englar alheimsins' average middle part was saved by the first and last twenty minutes (or so) and its soundtrack.

Armoreska wrote: ↑
January 20th, 2020, 8:20 am
This is simultaneously the worst and the most exciting round ever.

Agree. Can't remember the lamer batch of films in all seasons. But they are also the shortest in total duration I believe.

I rarely give out 2s

The two worst ratings I've given so far in this season of the world cup are films based on books. Englar alheimsins glorifies Nazis and misogyny.

How ? because it has a sub-character in a lunatic asylum that takes himself for Hitler ? And misogyny !?
#JeSuisCharlie Liberté, Liberté chérie !

Is this when Cuba and Russia will take the lead for the rest of the match? 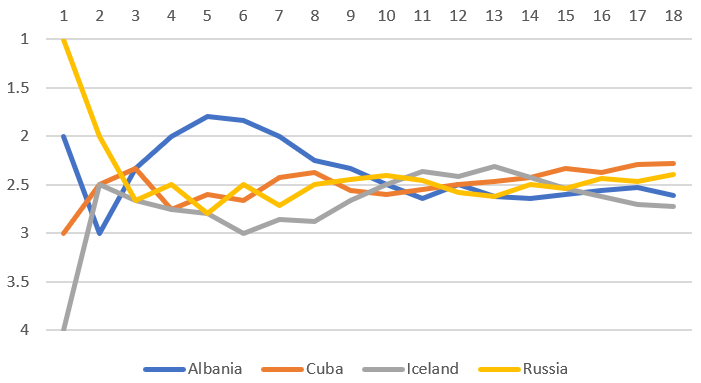 I think Albania might still have something to say about it judging from the early performance.

Armoreska wrote: ↑
January 27th, 2020, 9:07 pm
I think Albania might still have something to say about it judging from the early performance.

now isn't this round funny

It's quiet here......
ICM-profile
Fergenaprido: "I find your OCD to be adorable, J"
Top

Thanks for keeping track of the scores as well, Mario. Keep doing that. It's still useful to double check. I just spotted a mistake I made entering Edward's vote. Corrected now. Got the same score as you now.
ICM-profile
Fergenaprido: "I find your OCD to be adorable, J"
Top

Well that was a solid round in my opinion.

I liked Englar for the soundtrack and how close to reality it felt in the depiction of mental asylums. It's nice it's possible to make a film about mental illness without having sadistic guards doing sadistic things every scenes. The one by Sokurov was fine but felt a bit long sometime. Both films features an intriguing and lost main character. Don't have much to say about the other two.
Top