what films is this? love the GIF.
Top 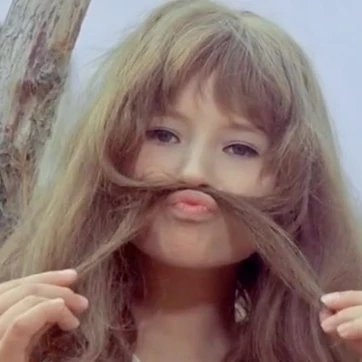 And i'm probably the lowest-ranking participating user so far... Probably hard to top both of us.
ICM | RYM | last.fm
Top

what films is this? love the GIF.

what films is this? love the GIF.

Have a thing for stills of women with flowers. Also had this from The Idiot as an avatar 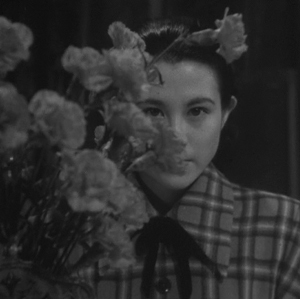 Have a thing for stills of women with flowers. Also had this from The Idiot as an avatar

Let's have one when she still got the flower then ,)

but it's far more than 400 checks ... let's get back to the point guys.. Sorry for derailing the topic. 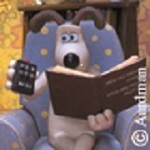 Here's my list. The top 30 are ranked, the rest are unranked.

That makes at least two votes for Urotsukidoji!
Top

That makes at least two votes for Urotsukidoji!

We'll soon be entering the last week of the poll. 68 Voters so far : well done all

So...Hyènes finally hit 400 checks and was in my list, so it will mess up my grouped ranks, I think I'll just redo my list with a partially ranked system, it will be easier for you Tim
"Art is like a fire, it is born from the very thing it burns" - Jean-Luc Godard
Top

Just name it on the thread when you're done pitch

If I don't get a chance to finish redoing my rating system in the next eight days (which seems likely, considering that I've got a lot of places to be), I'll just throw something together at the last minute to plug my favorite eligible flicks.

If i update my list do i make a post here or do you check them after the deadline?
Top

I'll get them all after the deadline : Pitch was a bit different as he changed from grouped to ranked !

OK, don't know that I'm likely to see much more before the deadline that will qualify, so here goes

First 105 ranked, thereafter unranked. 28 films topped out this time, and I added 31 replacements. Maybe next year I'll get it back down to 500 or less in total. I'm not yet going the sol route and leaving out anything that's on too many official lists, but as it happens I just had a few new entries on 3 lists, with more than half on 0 or 1, while several of those that left were on 4-7. So I guess I'm slowly and not really consciously making the list more obscure - not sure that works to my advantage, but I guess it says something about my viewing over the past year, or changing tastes.
Top

Dementia hit 400 now. Very sad to have to take it off my list, but hopefully it's got a bit more critical mass now.
Top

matthewscott8 wrote: ↑Yesterday, 8:23 pm
Dementia hit 400 now. Very sad to have to take it off my list, but hopefully it's got a bit more critical mass now.

It was on my list too. Such a weird, one-of-a-kind film SHOULD be better known, but I think in this case the weirdness alas hasn't worked for it so much. Having a cast of no-names and barely getting a release at the time, it's kind of a miracle actually that it has what fame it does have. At least it's on the 366 Weird Movies list and in good company there.
Top
Post Reply
194 posts