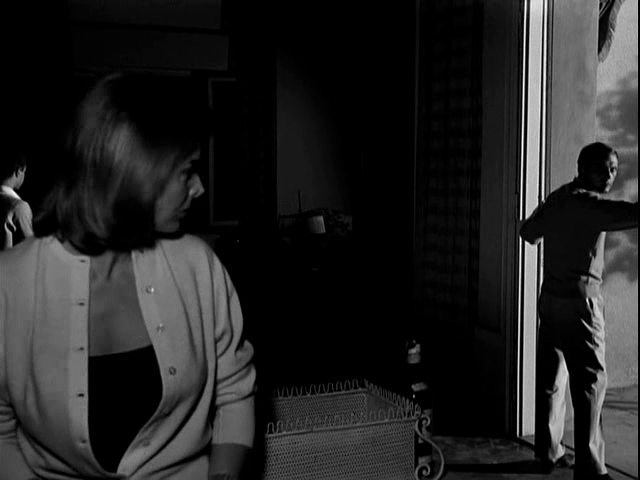 Summary:
Summer, 1943: wealthy youth in the Riccione district of Rimini play while the war gets closer. Carlo Caremoli, a young man who follows the crowd, has found ways to avoid military service. Then, on the beach, he meets Roberta, a war widow with a child. Roberta's mother warns Roberta to avoid Carlo, but to her, he seems attentive and to her daughter he is kind. Romance develops. Within a few weeks, Roberta is risking everything. Can there be a resolution between passion, on the one hand, and war, duty, and social expectation on the other?

This movie fits the current Italy.

One of my very favorites.
Top

Good looking romantic melodrama. Bit too many scenes with the woman throwing herself into his arms while looking tormented including melodramatic music on top of it. 7/10
ICM-profile
Fergenaprido: "I find your OCD to be adorable, J"
Top

First half goes well, but it really starts dragging in the second half. The other major problem is that the relationship at the center of the movie has no real depth. The two leads barely speak before they start professing their love for each other. And it's hard to understand what they see in each other besides good looks. Trintignant's character, especially, is a rather unlikable layabout.

On the other hand, that nighttime dance scene is scintillating.
Top

rated this also 7/10 on imdb. It looked very good.
Top

I loved this film. The black and white cinematography is nice. I do agree that the first half is stronger than the second half. I saw the relationship as something that is a realistic possible dating match: the female lead wasn't truly happy with her first marriage and the male lead offers her a different experience that she never felt before (plus this gives her a chance to rebel against her mother). Although some actions taken during the second half of the film by them seemed too farfetched. The ending