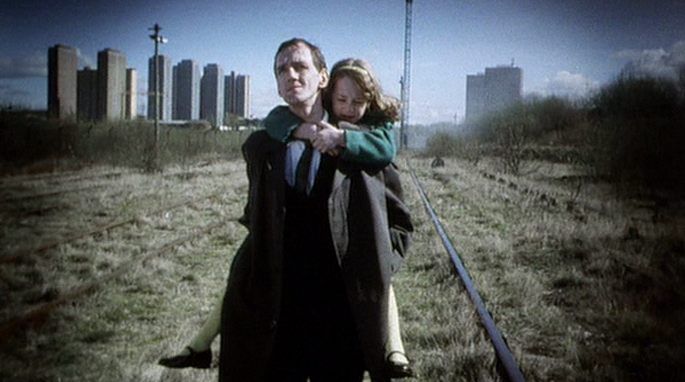 Link provided by: monty
We do not have to understand new things, but by dint of patience, effort and method to come to understand with our whole self the truths which are evident.