Must be the year of Lammetje's birth.

The Medieval Lamb strikes back!
Top

So I just went to the first outdoor farmer's market of the year. This town has (or had - hard to tell what things will be like from here on) the second-largest market in Wisconsin, after the insane one in Madison, and some Saturdays they've supposedly had 5,000 visitors, pretty good for a 2 1/2 block market with just over 100 vendors in a city with under 40k people - and a fairly economically depressed city at that. Sure was different this year, in part because COVID and in part because they opted to start up in early May rather than late, I guess to hopefully give a leg up to some struggling local farmers, vendors, shops. I got there towards the end of it so not many shoppers but it was a sorry sight in any case with no more than 25 vendors selling - not much. Beginning of May there isn't much local produce available - rhubard and scallions are just about it - and not having a garden space, the sellers of potted plants weren't getting my business, nor do I care much for the trinkets or soaps which always make up a good chunk of the sellers early in the season. But even the vendors of meat, dairy, honey and maple syrup were sparse and not selling much it seemed; not sure if this says anything definite about the economic outlook in this area but I expected a little bit more action. I almost left without buying anything but at last minute decided to get a jar of salsa - I'm usually a hummus on chips guy but what the hell, why not. In any case I hope there's a little more going on by next weekend, and that I manage to get there earlier.

Oh and I thought my local movie theater was gone for good, but driving by I saw a "re-opening" sign. Somebody with some money behind that I think - it was struggling hard even before the pandemic. But still good news I think, though I don't see myself going back there often even after I finally get vaccinated, unless they really improve the way they run the place.
Top

Is anyone else having issues with some pages of the forum loading really slow since yesterday ?
#JeSuisCharlie Liberté, Liberté chérie !

aaaah... it's beautiful outside. I just went for an hour long power walk and picked up this. I'm all set for a relaxing afternoon doing whatnot. 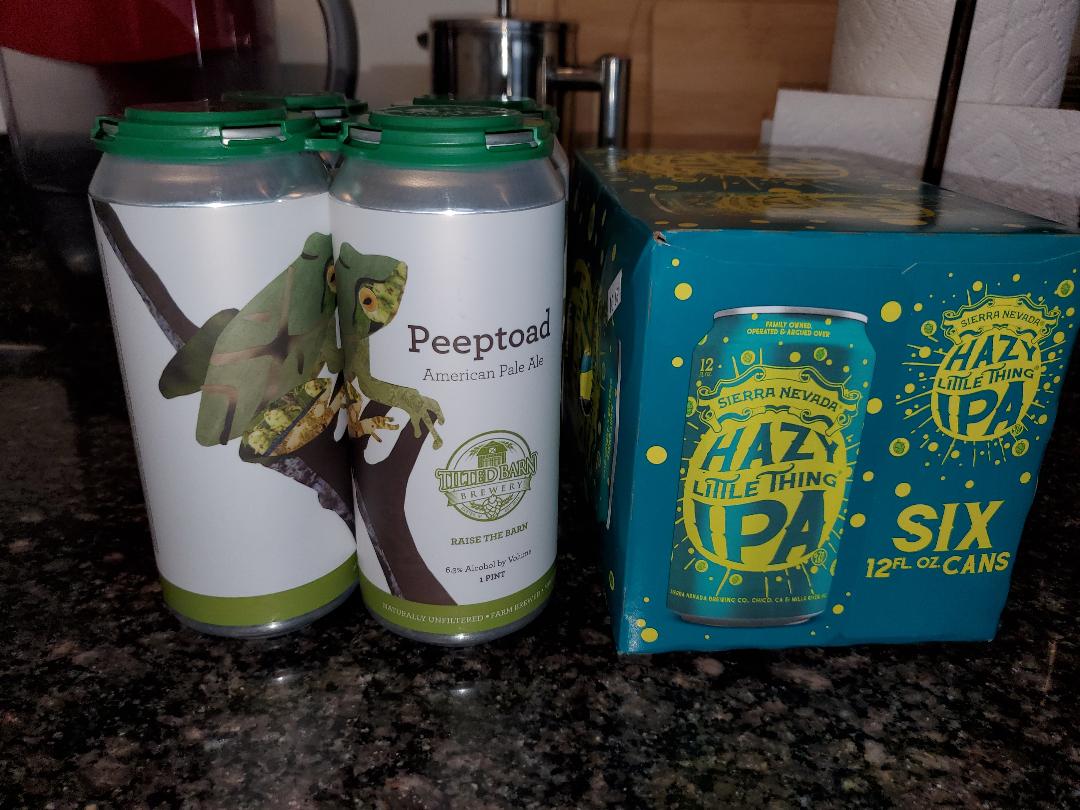 That's a great label on your namesake beer. Don't think I've ever seen that, doubt it's distributed in the midwest. Then again with the vast quantity of brands available now who knows, and I no longer bother really searching for beer, just get what looks good. Which has mostly been this for the past month or two 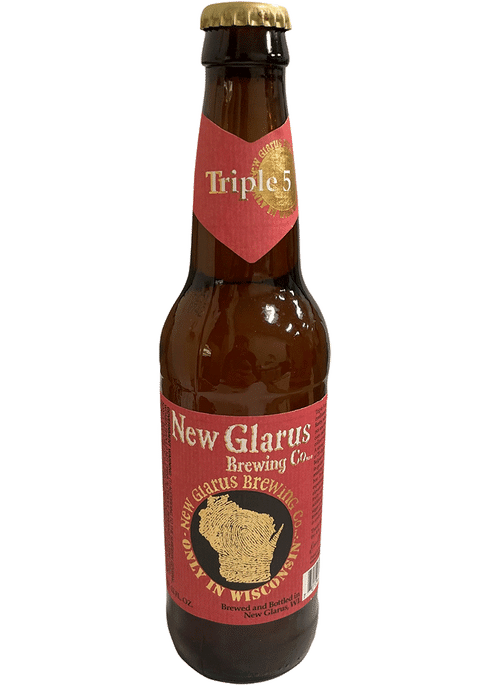 The label is pretty cool... beer not half bad either though I'm not a beer connoisseur. It's from a puny brewery in RI, so you might not have it in the Midwest. I'll check for that tripel next time. The store I was just at has an aisle of craft brews that are organized by region and the Midwest was represented so it might be there.
I went in looking for Bluebird Bitter, but I think I'm out of luck. No US distribution anymore...
Top

The label is pretty cool... beer not half bad either though I'm not a beer connoisseur. It's from a puny brewery in RI, so you might not have it in the Midwest. I'll check for that tripel next time. The store I was just at has an aisle of craft brews that are organized by region and the Midwest was represented so it might be there.
I went in looking for Bluebird Bitter, but I think I'm out of luck. No US distribution anymore...

Ah, I didn't realize you weren't a serious beer snob

. If you were you'd know that New Glarus, the maker of that tripel, is only available in Wisconsin. Despite growing steadily over most of its - 25? or so year existence they've kept to in-state distribution after a brief disastrous move into Illinois (IL has really weird distribution laws). They're something of a cult brewery though and they get a lot of people driving in to pick up stuff - go to their brewery any weekend (well, before COVID - don't know about now) and you'd see a hundred cars from ON, TX, TN, NY etc, as well as relatively local IL, IA and MN. It's really a strategy that has paid off and helped them keep their prices low - helps that the Twin Cities and Chicago are both so close to the WI border, so really they have a market of 15 million or so instead of just the 6 million in the state. And they're employee-owned and a pretty progressive company; I feel quite lucky and happy that my favorite brewery is one I can support in good conscience.

Gee I went on there. Nobody to talk to about beer lately, oh well. Dunno if I ever had Bluebird Bitter, perhaps once in an old (now gone for a few years) B&B and British restaurant in Vermont which had a ton of Brit beers. If you like the tripel style, I'm sure you're able to get Allagash in RI (heck, they've been distributing here for a couple of years) and they make probably the best widely available American example. All their stuff that I've had has been good, they're certainly the best (primarily) Beglian-style brewery in the country that I know.
Top

No worries on the rambling. I love learning any new knowledge on practically any topic and listening to other's passions is a good part of that. ... yeah I ain't no expert on beer. I just know what suits my palate. We're getting into the time of year when I move more towards beer and away from red wine and whisky.
That's pretty cool that the New Glarus has kept staunchly local. I'd be with you in support if I lived in the region. If I ever do another cross country trip I'll be on the lookout for sure. And I'm also keeping my eyes open for the Bluebird if I ever wind up in the UK again.

Yes. I suggest you guys take this conversation to the proper thread!

Yeah, guys, you're seriously off-topic here in the off-topic lounge...

He's still a cool guy.
"I do not always know what I want, but I do know what I don't want." - Stanley Kubrick