Now of course Arsenal have ditched their manager as well. So we wait to see who gets that job. A number of other managers are at risk as well.
Top

I would find it surprising if Poch joins Arsenal.
Top

Are Liverpool now dead certain to win the Premier League for the first time?
Top

Of course not. It’s still five months until the PL is over.
My iCM
Top

I guess so, but it is Liverpool’s to lose
Top

Håland, what a player. Can't wait to see what the future holds for him. PSG is lucky to have a away goal, and to have lost only by one, it could have been a lot worse.
Top

who new u could play in the same CL for two teams? this must be new. your team lost? join better team right away!

My team (Hearts) have been expelled from the Premier in Scotland. Complete farce. One of a very small numbers of teams to be "relegated" from a top-flight league in Europe without completing the season. We were bottom with eight games to go (four points behind second bottom, only one team gets relegated automatically and the second bottom team goes into playoffs). It's gone to court and will now go to arbitration.
Top

I thought they were relegated according to the rules. But yes it’s harsh. I see it is local arbitration so good luck.
Top

Cippenham wrote: ↑
July 5th, 2020, 2:25 pm
I thought they were relegated according to the rules. But yes it’s harsh. I see it is local arbitration so good luck.

What rules? There were eight games left to play and we were four points behind 11th. The last five games were going to be against 7th-11th place as well.

There was a vote ages ago on whether or not to end the season. The vote would have failed but the SPFL "lost" Dundee's 'no' vote and then managed to convince Dundee to change their vote to a 'yes' and that ended the season and they ended up expelling us from the league because of that vote. The club's received the proposal on voting to end the season about two days before the had to vote and were told they had to vote 'yes' or wouldn't get the TV money (or something along those lines, that claim appears to have been very dubious).

There was then a vote on reconstruction to 14-10-10-10 instead of 12-10-10-10 which would have meant two teams were promoted from each league and no teams were relegated without finishing the season but that vote failed. It's been handled terribly from the start. They also cancelled the promotion playoffs from tier 5 into the league (which the tier 5 teams are extremely unhappy about but they don't have the finances to challenge such a decision).

The rules of relegation are that teams are relegated at the end of the season, there are no rules to relegate teams after 30 of 38 games.

I think France and Belgium are the only European leagues (at least of the to 20 leagues in Europe...I only checked that far as it was taking ages) to have relegated any teams without finishing the season although I know that's been challenged legally in both cases as well. Most leagues have either decided to complete the season or have cancelled relegation.
Top

I agree so good luck
Top 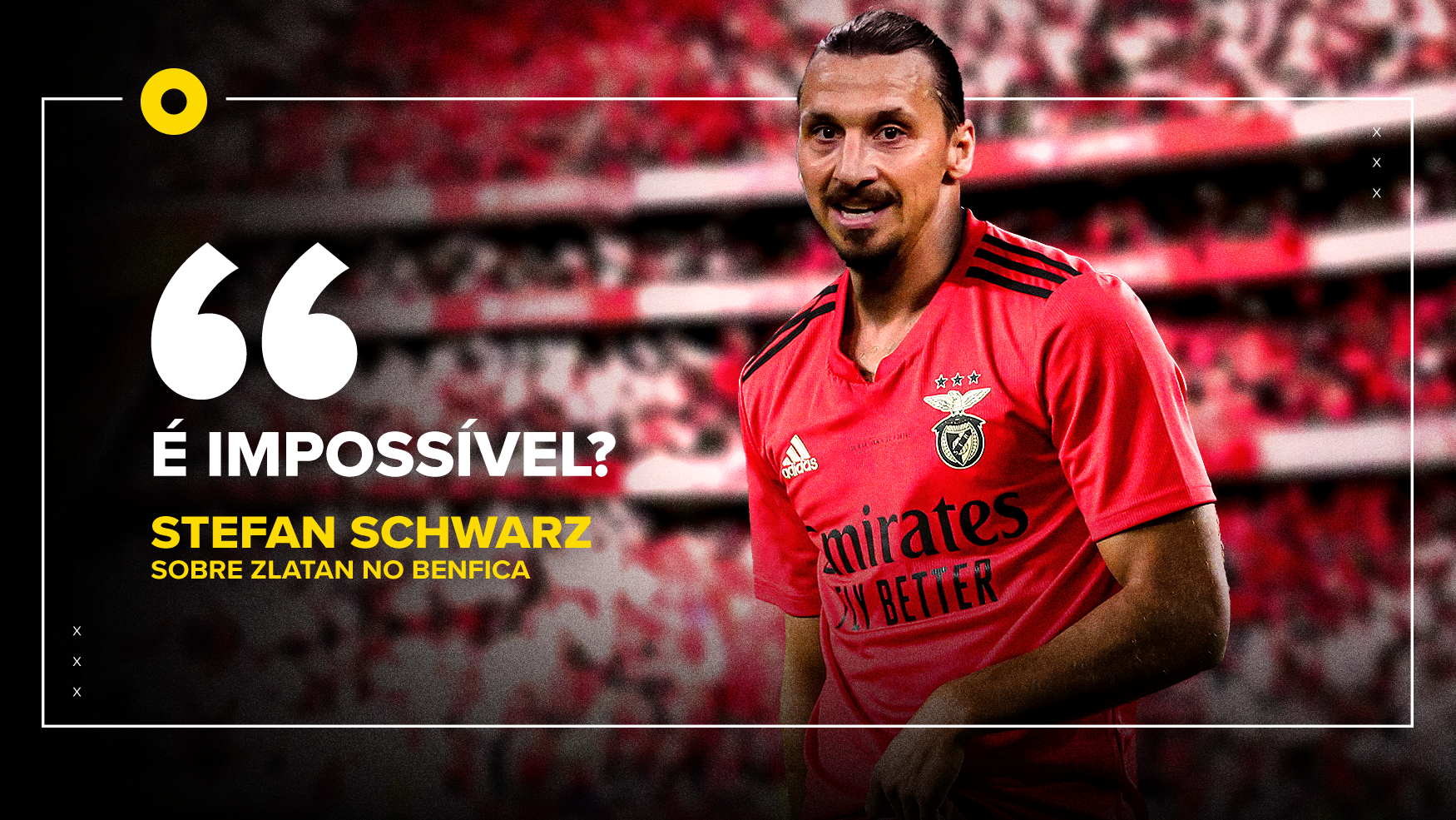