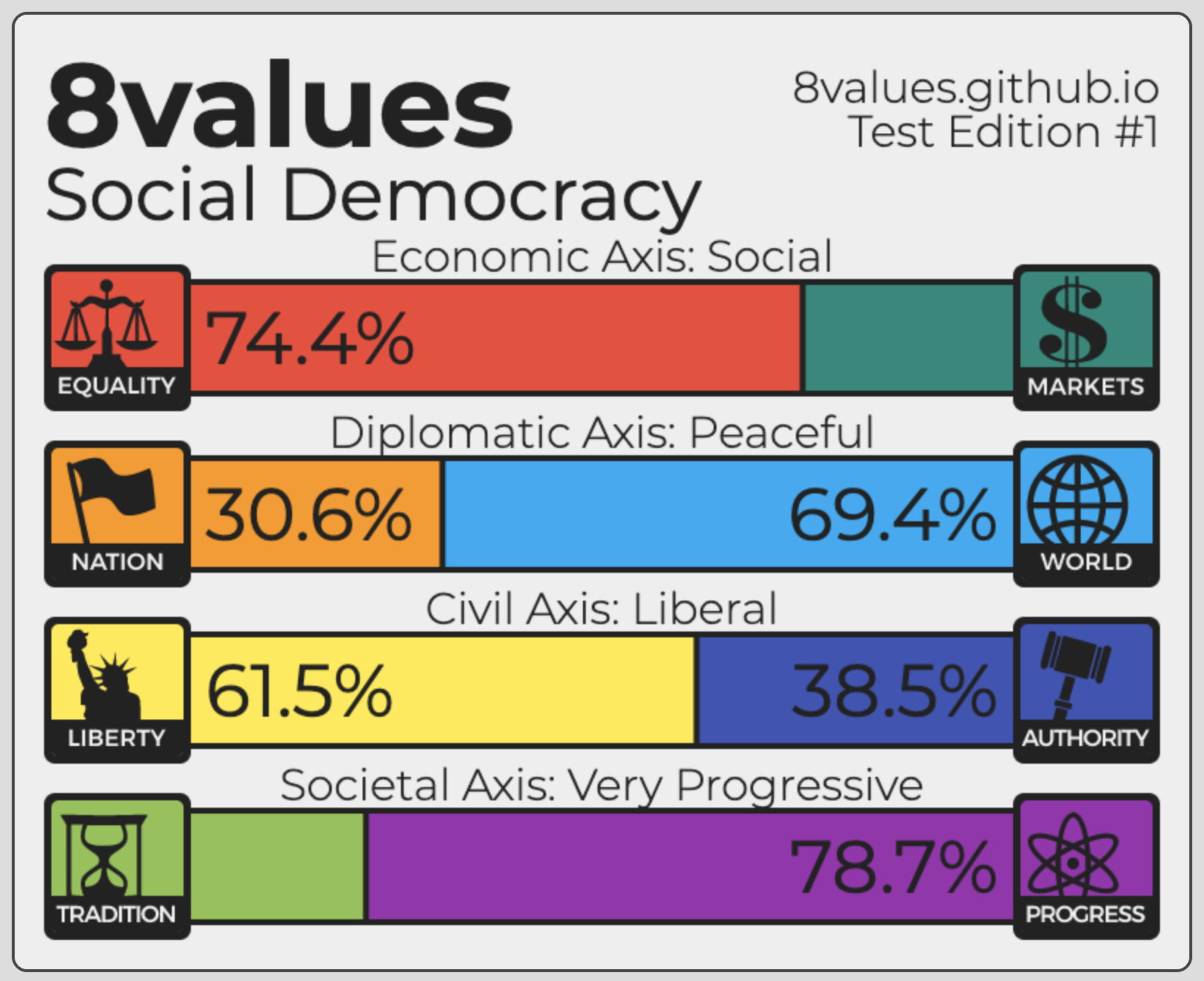 North Korea has a new leader 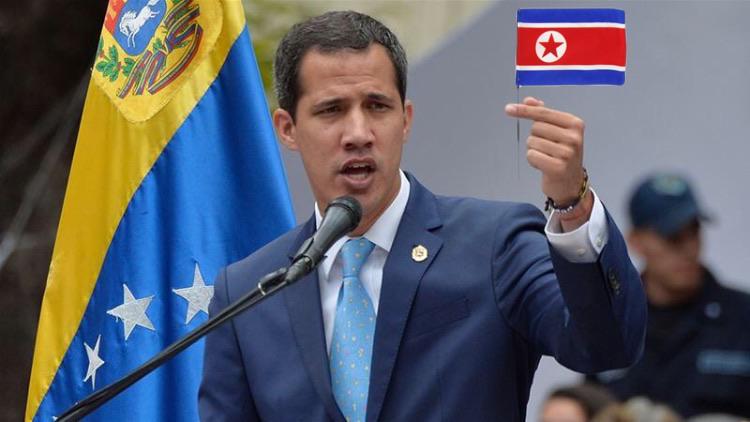 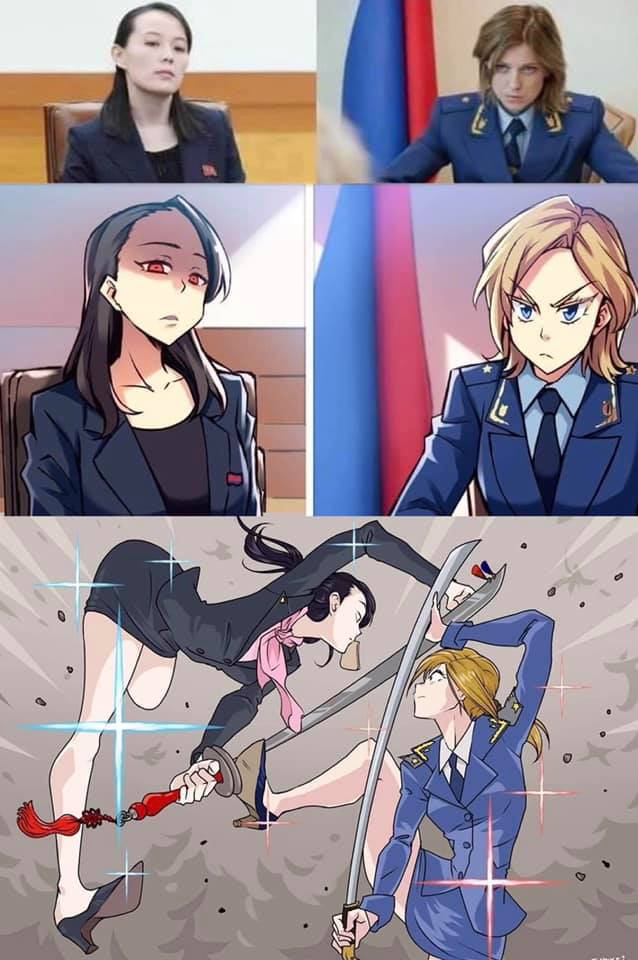 I love tests and pretty results, but I didn't even understand the first question is this some magic of tech, e.g. deepfake
Top

Yea it's a deep fake.

I might be reading too much. At work we were discussing Canada's assault weapons ban. Someone asked why would someone need a 50 caliber assault rifle anyways and I said as a joke "to seize the means of production"
Top

It was reported literally a week ago. How is that breaking news?
Top

I'm not retaking it but would probably get close to 100% on equality now. Although I'm not sure if I should vote for what's better with the current system or with a good one.

Anyhow I took leftvalues too.

I got centrist Marxism when I took that
Top

The Left Values test seems highly biased/flawed to me. It felt like it was written by from a specifically Marxist (possibly Leninist) viewpoints, including an over-reliance on idealism vs. scientific socialism - which is an extremely flawed and inaccurate representation of the socialist philosophers branded as such, especially with the added slur "Utopian".

(This kind of baseline misinformation usually comes from people reading Engels' "Socialism: Utopian and Scientific", which was a part of a hit-piece called "Anti-Dühring" where the goal was to use any means to destroy Dühring and get all German Socialists to rally behind the Social Democrats - essentially the movement was splitting and he deployed lies, misrepresentation and historical revisionism to show Marxism/SPD as the only path - you can argue it was a noble goal perhaps, but the result is a lot of extremely disinformed Socialists: The worst being the claim that Marx discovered both "Scientific Socialism" and "Surplus Labor Value", the former being coined by Proudhon, but you can even read Hodgskin, who was arguably the first Socialist economist (at least the first to publish a major economic work), for thorough materialist analysis based on scientific and historical data, the latter being a principle dating back to "Classical Economics", and thoroughly developed and explored by Socialists, including the previously mentioned Hodgskin and Proudhon, before Marx).

Another extreme oversight, and I realize that they like counter-points, but they essentially erased the co-operative/market socialist strategy (which is the strategy with the most vocal focus right now, was almost entirely erased), hell they didn't even have "market" as one of the 14 measuring points. In fact there is not a single question about co-ops and not a single question about markets.

In fact there is only one question related to ownership, which asks if businesses like factories should be socially owned ...

In other words it does not even see if you support worker ownership, or if you want a mixed model. Anarcho-Communists should also be upset, communes are not mentioned once, and in terms of economic management we see a few questions on centralism, and then an extremely broad one related to trade unions and worker councils (which literally encompasses everything from syndicates, to guilds to soviets). There was not even a question related to the Syndicalist general strike .... Yet "union" is one of the key measuring points.

More stunning, there were no questions related to why/how capitalism is problematic (or is worse than X alternative), which is one of the easiest ways of distinguishing the base frameworks

There are also some weird obfuscations such as "A highly centralized planned economy is not socialism but rather state capitalism." This is not what is called State Capitalism, the term is generally used to describe State Managed Capitalism or the State owning the means of production as opposed to the people (i.e. the state is not democratic). There is obviously a theoretical difference between State Capitalism and State Socialism, and it seems they don't even know/understand what the critiques of "Leninist" are.

Essentially, this poll reads like someone entirely ignorant of general Leftist theory and history, and it shows in the results as well.

Anyways, I got "Centrist Marxism", which I find pretty darn funny, but then again, these were the only other choices ...

I am a Eco-Anarchy Intergalactic Marxist myself, but all other people on Earth are reactionary bourgeoisie useful idiots. SAD!
Top 100 | Top 250

Dolwphin wrote: ↑June 4th, 2020, 10:45 pm I am a Eco-Anarchy Intergalactic Marxist myself, but all other people on Earth are reactionary bourgeoisie useful idiots. SAD!

Are you saying the dialectic of ecological disaster was resolved by allowing the earthlings to destroy their planet while you live our your life harvesting blue tomatoes in your utopian space collective?
Top

Yes those are by no means perfect. Even I noticed some of those omissions.
There's an address for feedback.
he or A. or Armo or any

I finally decided to take this test, but I had to google some questions and had to choose unsure on a lot because I didn't really understand both sides or the question enough to answer. And some questions are just so badly worded it's hard to answer them. But here's mine: 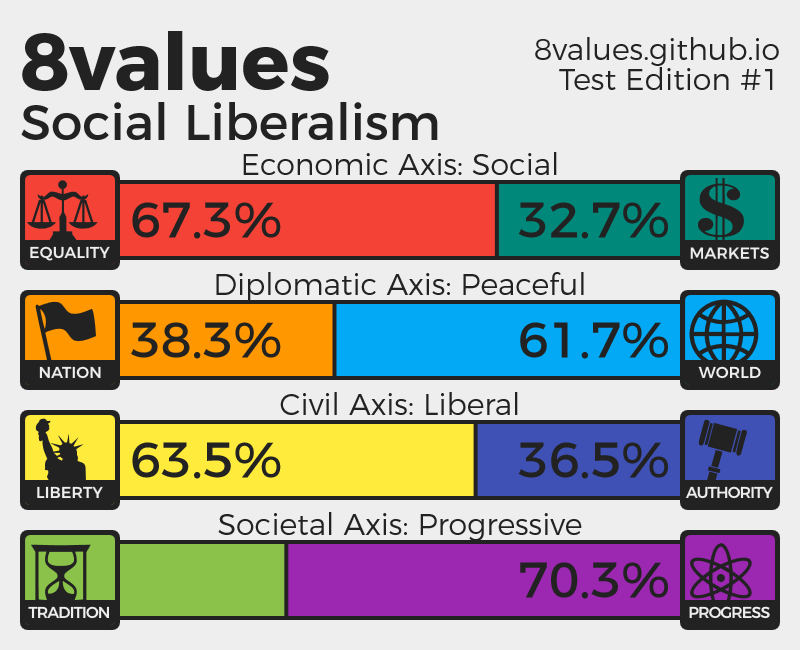 I got Centrist Marxism. Centrist Marxism is a form of Marxism that adopts Marxist views on society and the economy while also refraining from taking a definitive position on revolution and reformism. Many Centrist Marxists may also be more nationalistic than other Marxists.

Looking at the wiki for that though, I doesn't sound like me at all

Not always sure whether to answer these questions on a purely personal level, or what I feel is best for everyone. For example, I don't care about traditions at all, but I recognize others do and can see it would be better to preserve them at least to some degree, for the greater good.

I somehow got less equality than anybody else on 1st try

It's interesting that I live on the territory of the first attempted large anarchist society
https://en.wikipedia.org/wiki/Makhnovia
I better watch the 2 movies about it!
he or A. or Armo or any

I am a right wing populist in that test, 8 values, no comment.
Top

Intrsng to know
he or A. or Armo or any

is this some magic of tech, e.g. deepfake

6:38 to 7:03 is frickin hilarious in Ayn Rand's voice. I'd actually much rather listen to this than read the manifesto.
Top

FYI it's not a referendum, it's just bells & whistles for the zombies of the state.
How to do referendums is in the constitution. They call this simply "voting".
The idea was to boycott the ugly thing but half the opposition decided to go the idiots.
The system is completely broken and they can vote online too which is even more broken and non-transparent.
Any independent observers were denied and/or announced the boycott.
he or A. or Armo or any

Gendarmerie beats up people who're just sitting on the bench. Aleksandar Vučić is yet another autocrat jerk supported by EU who is supposed to be bastion of democracy. I can't see the end of his rule anytime soon.

Mario Gaborović wrote: ↑July 8th, 2020, 10:15 pm Gendarmerie beats up people who're just sitting on the bench. Aleksandar Vučić is yet another autocrat jerk supported by EU who is supposed to be bastion of democracy. I can't see the end of his rule anytime soon.

I don't know if it's of any help, but my Dutch newspaper was critical about this yesterday and had a quite extensive piece about Serbia and Vučić, and how he won the elections using corona measures. And that's a very MSM, somewhat elitist newspaper, slightly leftist, and pro EU.

So it's not like inside random European Union countries he's hailed like the ultimate liberal guy who deserves all the EU support he can get.
RokP 250

I just took the 8values test. There were some questions that I didn't fully understand, so I'm not sure how accurate the results are. 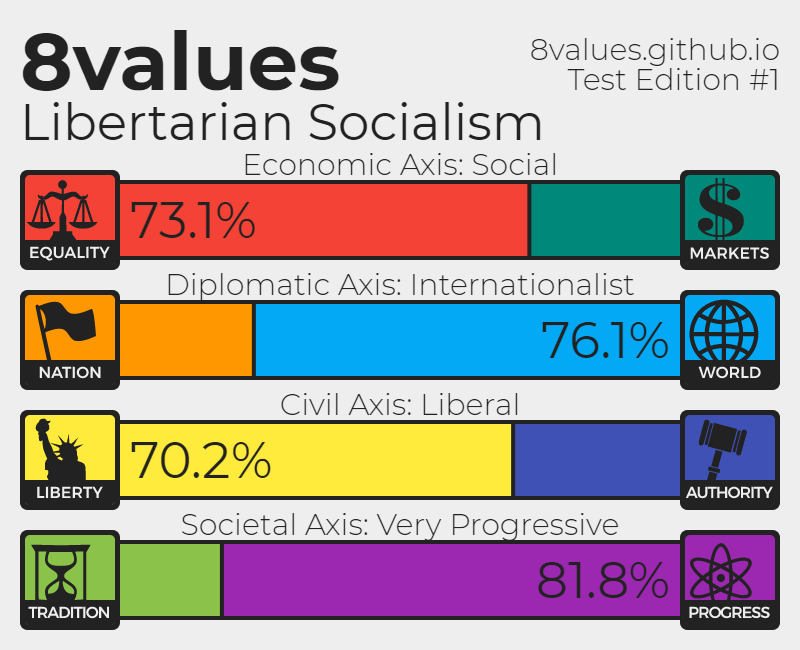 I don't know if it's of any help, but my Dutch newspaper was critical about this yesterday and had a quite extensive piece about Serbia and Vučić, and how he won the elections using corona measures. And that's a very MSM, somewhat elitist newspaper, slightly leftist, and pro EU.

Basically he wins the elections from two major sources of people:

- Older, poorly educated, mostly rural folks who believe everything TV and media says (all the speleologists coming straight from his rectum who get massive financial support). They simply adore strong hand of a powerholder, they respect authority, and sadly they ALWAYS get to vote first in the morning; no rheumatism or hip pain can stop them. In news media anyone who oppose them is named "junky, hater, thief, drunkard, Albanian lobbist", you name it.
- People who are afraid of losing their job if they don't vote for the ruling party - even the cleaning women and coffeemakers are in obligation to come out voting and in some cases them even have to shoot with mobiles to prove it. Those who don't usually get sacked. Because every single state-owned company has managers put there because of loyalty to the party, regardless of expertise.

ANOTHER VIDEO OF POLICE BRUTALITY:

I got 90% progress on a different test and 90% communism. Go figure. 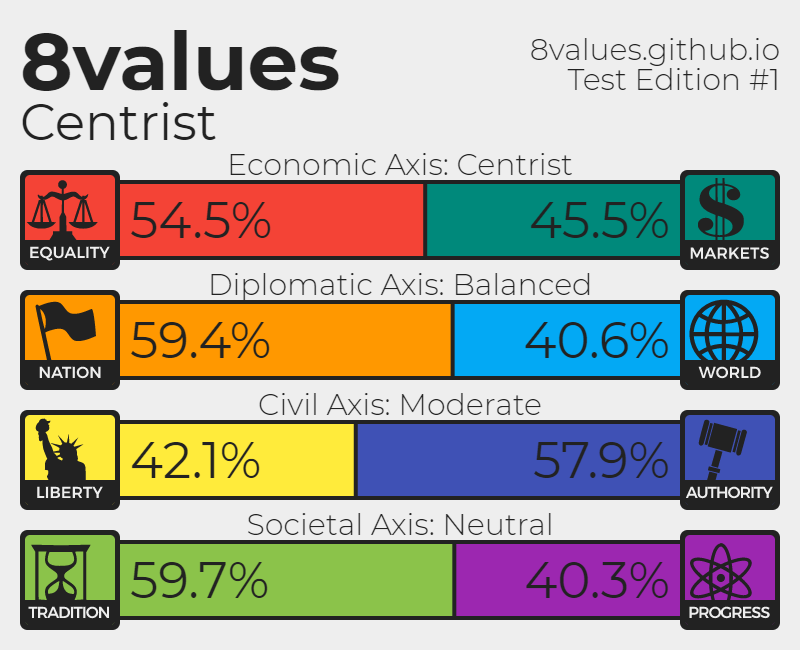 Here's a new video from Serbia: the head of the city police crime branch in Novi Sad, with his helpers, pushes an autistic child from the bike and kicks him in the head.
The child was passing by, unaware of what is going on.
https://www.facebook.com/novanadakovaci ... 744350562/
Top

Breaking news.
In Western Ukraine, an anarchist captured hostages and told everyone to watch Earthlings, among other non-movie requests.

(This all as I was here watching No Gods No Masters: A History of Anarchism covering Propaganda of the deed.

Why are there elections in Belarus? I thought that was supposed to be the last legit dictatorship in Europe. My state education fails me again?
Top 100 | Top 250