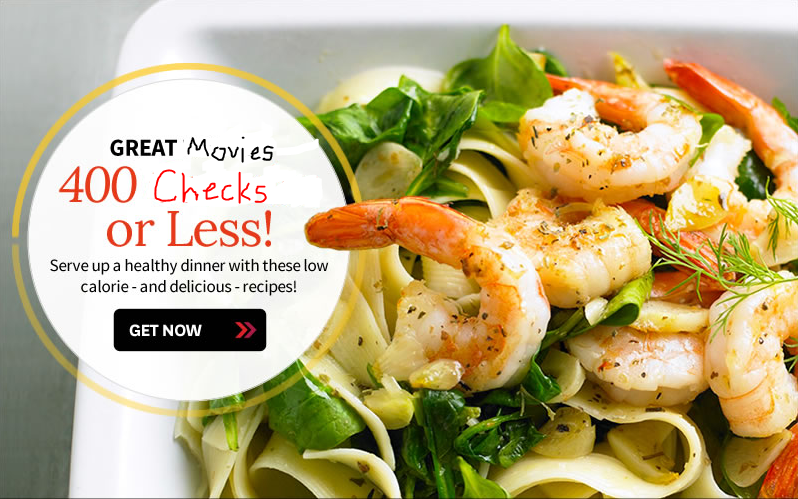 Goal:
Watch as many films with fewer than 400 checks on ICM as you can!

Rules:
- Rewatches allowed.
- A feature film (at least 40 min) counts as one entry.
- A total of 60 minutes of short films count as one entry.
- To qualify for the challenge, you must list the number of checks the film has, including your check. 399 or fewer, including your check, qualifies. Films with 400+ checks are ineligible.
- If you're not an ICM user, add one (1) to the number of checks listed when you report here.
- For mini-series, individual episodes may count if the series page has <400 checks; report the check count for the overall series.
- No TV series this challenge.

Stats & Formatting:
- Title (year) #Checks is the preferred format (Include your check in the total)
- New posts are preferred over edited posts
- I'll be tracking years and checks with this challenge
- Link to ICM import: https://beta.icheckmovies.com/import/movies/

Side Challenge: The Ultra-Obscurity Challenge!
Goal: Watch films with the fewest checks possible - the person with the lowest average number of checks on films watched wins!

Scoring: I'm going to use an Adjusted Average; this to account for averages based on small sample sizes (e.g., should a person who watches only one film, but was the first person to check it, win?). Basically, everyone starts out with five watches with 400 checks each (this only applies to the scoring for the side challenge). Each time you watch a film, your average is recalculated based on those 5 watches with 400 checks, plus the check counts for whatever films you've watched for this challenge. Note that shorts and features will be treated equally for this side challenge.
Official Lists:
ICM Forum's 500<400
(But check eligibility - 40 films are currently ineligible. When you sort by checks (i.e., above link), everything above Salaam Cinema (1995) has at least 399 checks.)

I’m game. Mostly docs and romance. Might try to see some movies on the 1000<400 list as well.
Thanks for hosting Max.
My iCM
Top

What about movies that aren't on IMDb?
My iCM
Top

Then you add it on imdb

I’m not going to bother with that if the movie sucked.

Well there are still 8 offical lists where I don't have a bronze award yet so my goal will be to get at least 4 new bronze awards.
Top

Is this salad still fresh

I may do this one for my main challenge next month. I tend to watch a lot of random stuff.
Top

It starts! In for second post even if I couldn't make first. As always, Steve Buscemi is great here as a struggling screenwriter, but this film belongs to Seymour Cassel as an eccentric film producer, prone to fits of laughter and with no sense of personal space or privacy - cradling Buscemi when he wakes in bed at one point. Cassel is, however, so lively and unpredictable that the film sags a bit when he is not on screen, but this is a pretty cool take on anxiety over selling work to someone you hardly know.
Former IMDb message boards user // iCM | IMDb | Letterboxd | My top 750 films // Long live the new flesh!

We are allowed to add stuff like Twilight Zone to the <400 nominations, shouldn't the same rule apply here?
Tales from the Crypt (1989) is at 385 cbecks now :p

I see your point, I just really don't want to deal with TV this challenge.
Top

I assume no tv simply means no tv shows, not no tv movies (a la us go home)?
Top

Correct - no TV series, but miniseries and tv-movies are all fine. I'll amend the OP.
Top

and some clarification here, please:

It would be 3x100 checks - each individual episode counts, but you claim the check count for the entire series for each episode.

The logic is that people tend to check the overall miniseries page, but not the individual episodes.
Top

Yes, I'll be watching Oranges Are Not the Only Fruit this month. Every episode have 1 check now, but the full mini series is 55, so I'll get 3x56 instead of 3x2
ICM Profile - ICM: latest checks
IMDb Profile - IMDb page - Criterion

Since it'll pass 400 checks within a day or two, let me just insert a random gripe about how crummy the new Tarantino film is.
Last edited by Ebbywebby on August 2nd, 2019, 4:47 pm, edited 1 time in total.
Top

Hey Maxwell, you goofed in your opening post.
Top

I had this on my Amazon watchlist because my son has spent time in Oman. The operation in question (to keep the Commies out of Oman) happened during the Vietnam War period. I could have done with more analysis and less of the old geezers giving a play-by-play account of past battles.

After you check it - so that movie you import to ICM will have 1 check (yours).

It's new advanced math - quantum calculus or something.

1. Whitney Cummings: Can I Touch It? (2019, 4 checks)
I've been hit-and-miss with her for a while - I love her roast material, but her stand-up specials have seamed pedestrian and a little sexist to me. Funny enough, but nothing particularly interesting. This one, though, is actually really good. By far, my favorite of hers. She talks about the "Me Too" movement in her comedy style and talks about how she's grown as a comedian. And she makes a sex robot of herself. And that's a big part of this comedy special. It's... interesting and different. Even if you've never been a fan of hers before, this one is worth checking out.
Top

1. Headless (2014) - 2 Checks
Slow-moving and obviously low-budget, but nice acting and cinematography all around.
Top