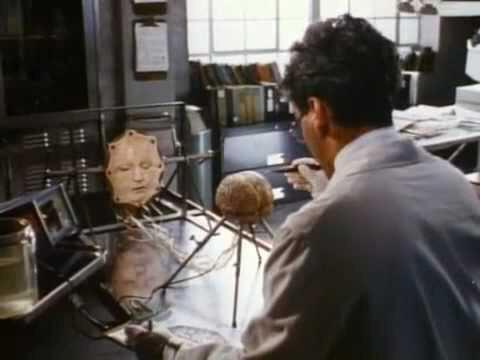 41. ST:TNG- Who Watches the Watchers

Current total: 8 features and 93 minutes of shorts for a score of 9 points.

Fantasy thriller from Wes Craven that keeps changing directions; first, it is a film about precognitive nightmares, then it becomes a film about harnessing the power of electricity, further to that a film about possessing bodies... and even further, something along Videodrome/Poltergeist lines! If a little bit of a mess, this is nevertheless entertaining and full of humorous bits, great set pieces and nifty Forrest Gumpish special effects.
Former IMDb message boards user // iCM | IMDb | Letterboxd | My top 750 films // Long live the new flesh!

It's a very seriously handled comedy, in which hair extensions become very aggressive. Quite a nice touch from Sono.

I'm too lazy to post screenshots, but the jagged, disorienting visual style here reminds me of another atomic paranoia noir, "Kiss Me Deadly". 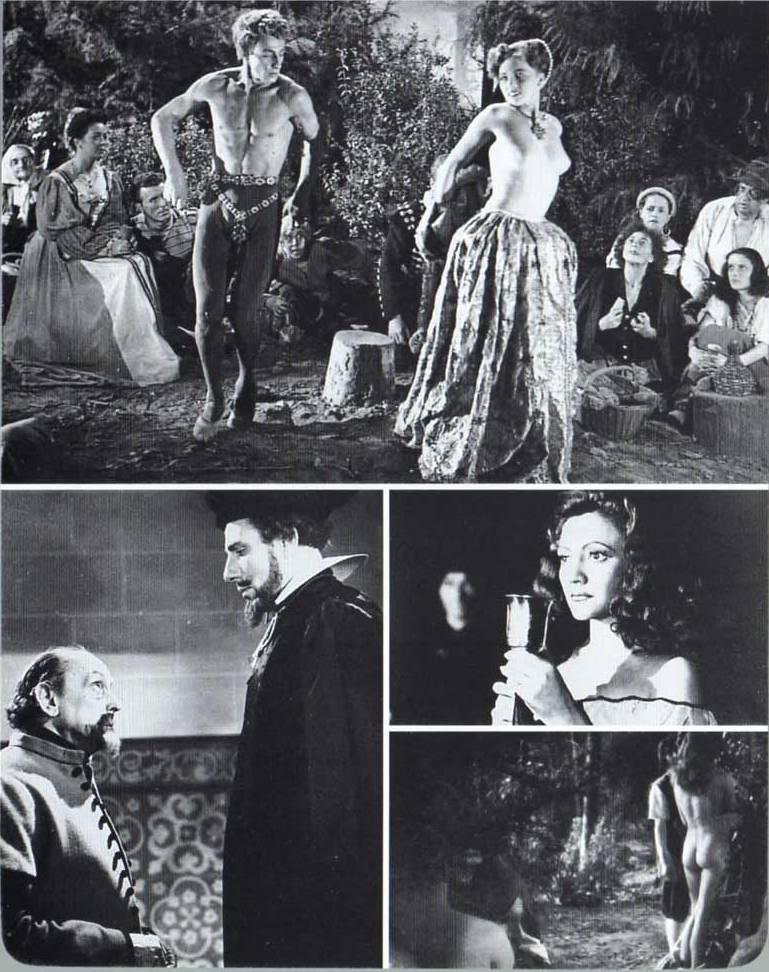 23. Star Wars: Episode II - Attack of the Clones (George Lucas, 2002) 6/10
The love story is an implausible bore and not only because of Hayden Christensen miscast. Fortunately the action in the last hour is bringing a bit of fun.

26. Youth Without Youth (Francis Ford Coppola, 2007) 5+/10
Coppola doesn't seem to know what films he wants to make before the very end.

2. Angel's Egg / Tenshi no tamago (Mamoru Oshii, 1985) 7+/10
Dark, mysterious tale of a young girl carrying an egg for unknown motives and destination in a crepuscular atmosphere. The plot remains enigmatic all along so you need to form your own judgement and guesses on what you see but it is really worth for the graphical work and soundtrack.

3. Bram Stoker's Dracula (Francis Ford Coppola, 1992) [Rewatch] 7+>8-/10
More Fantasy than Horror, this Dracula is now benefiting from a 4K remaster and HDR BR release which makes it a real feast for the eyes. It could have been great if the plot was not dragging and so incoherent in the second half.

4. Avengers: Age of Ultron (Joss Whedon, 2015) 4+/10
Apart from the first sequence in the snow, it is practically the same scene of super heroes throwing cars at each other in large avenues repeated ad nauseam.

6. The Witches of Eastwick (George Miller, 1987) 5-/10
You keep hoping it will eventually deliver either as a comedy or a fantasy flick but fails in both. Lot of dated, macho humor.

7. The Snow Queen / Snezhnaya koroleva (Lev Atamanov, 1957) 8/10
Charming Russian animated film based on the tale from HC Andersen, the original voices make a lot for it.

8. Faraway, So Close! / In weiter Ferne, so nah! (Wim Wenders 1993) 7/10
Quite a pleasant sequel of The Wings of Desire, with Bruno Ganz again and a quite convincing new fallen angel played by Otto Sander but apart from rehashing the concept with new characters, Wenders doesnt have much more to say and the plot drags horribly in the last part.

9. Jurassic World (Colin Trevorrow, 2015) 6/10
One of the worst of the series in terms of character development (which says a lot) and the story is really nothing new but it has a few entertaining sequences, good to see the pteros again.

10. Urusei Yatsura 2: Beautiful Dreamer / Urusei Yatsura 2: Byûtifuru dorîmâ (Mamoru Oshii, 1984) 6-/10
I was expecting a "philosophical" anime, reading some reviews, and was eventually disappointed by the rather esoteric, romantic twist, which also comes too late after enduring too much average comedy.

11. Under the Skin (Jonathan Glazer, 2013) [Rewatch] 6+>7-
Brilliant for the commentary on social and physical inequalities, I am less convinced by the constant visual experimentation and mix of genres.

13. Scanners (David Cronenberg, 1981) 7-/10
Has a suspenseful soundtrack that contributes a lot to the atmosphere. A little long and bland at times although the wait is rewarded by a great ending.

14. The X-Files S3Ep15: Piper Maru (Rob Bowman, 1996) 6/10
15. The X-Files S3Ep16: Apocrypha (Kim Manners, 1996) 6+/10
I didnt feel a lot of inspiration in this two-parts story where a lot of elements of the main story line are thrown as fillers. The fact they used French Canadian actors with distinctive accents for the French characters did bother me.

16. Les Visiteurs du Soir (Marcel Carné, 1942) 7/10
Jules Berry's entrance as the devil is definitely boosting the film half-way, after a rather slow and conventional start.

19. A Story of the Forest: Mavka / Lesnaya pesnya. Mavka (Yuri Ilyenko, 1981) 8+/10
I don't remember how it ended in my watchlist but that is truly a fantastic film with forest nymphs and spirits venturing in the world of men: beautifully shot in natural light and reminiscent of Parajanov work. Need to get this on DtC list.

And one more before my long weekend. I'll post again on Tuesday.

Two films with the same title and similar premise (but vastly different stories), both traversing the fantasy genre and both stuck with a low IMDb rating, there was no way I could resist making this a double feature this month. The 1997 horror film is pretty much what you would expect from a snowman slasher, though a sexualised bathtub murder needs to be seen to be believed. The 1998 family comedy is pretty slow to get started (with nearly 40 minutes before the reincarnation), but Michael Keaton's sarcastic vocal performance makes the film surprising well worth watching.
Last edited by sol on January 27th, 2018, 6:05 am, edited 1 time in total.
Former IMDb message boards user // iCM | IMDb | Letterboxd | My top 750 films // Long live the new flesh!

Yes - another Christmas themed, low IMDb rating fantasy film. It is an idea that we have seen many times before (most notably on Futurama) with a vengeful evil Santa who violently takes out his wrath on those on his naughty list. The film does itself in a bit though by making its very best scene the very first scene: Santa crashing through a chimney in a living room in which The Nanny Fran Fine is serving Christmas dinner where he proceeds to use JCVD martial arts on all her guests. After such a great start, it is very much a downhill ride; occasionally quite fresh and original, but too familiar more often than not.
Former IMDb message boards user // iCM | IMDb | Letterboxd | My top 750 films // Long live the new flesh!

A bit late to the game, but here are my scifi watches for this challenge. Was meaning to post earlier, but didn't come around to it.

6. Starship Troopers (1997) (rewatch): 8.0 - Kudos to Verhoeven for turning a big budget action-scifi movie into a subversive parody of the American war "society". But some of it just still just plays as a bad action-scifi movie.


Prefer Sci-fi to Fantasy for the most part. Not a bad effort from Studio Ghibli