"Game of Thrones" and "The Exorcist" star. That's American media for you. RIP to certainly one of the greatest actors of all time.
Top


But to be fair, mass media must use the ones that are most recognizable to the common people. And rather expand on that later in the text.

The first time I saw Max von Sydow was in The Seventh Seal, a movie in which he played a character I share a last name and first initial with. Von Sydow was playing a young man in that movie, but one who was old before his time, vanquished not by age but by the trauma of war and the burden of memories. Pale, sinewy, and towheaded, he already seemed like a figure out of time, an impression that grew over the next 24 movies I saw him in. That otherworldly aura only increased as he starred in a series of movies set in the past (The Virgin Spring, Pelle the Conqueror, The Emigrants, The New Land), the present (Hannah and Her Sisters, The Exorcist), the future (Minority Report), and outside of any historical timeline (Flash Gordon, Conan the Barbarian, Star Wars 7). He was an avatar of the Swedish past, the world's present and humanity's future. His appearance and his face, stonelike and brittle, gave him the ability to play in the realm of fantasy and within the deepest bounds of human emotion. In The Virgin Spring, that emotion was set on the stove and left to boil over. The scene of him in that movie wrestling a tree to the ground (wrestling with God and his own conscience), remains for me one of the most indelible images in cinematic history. 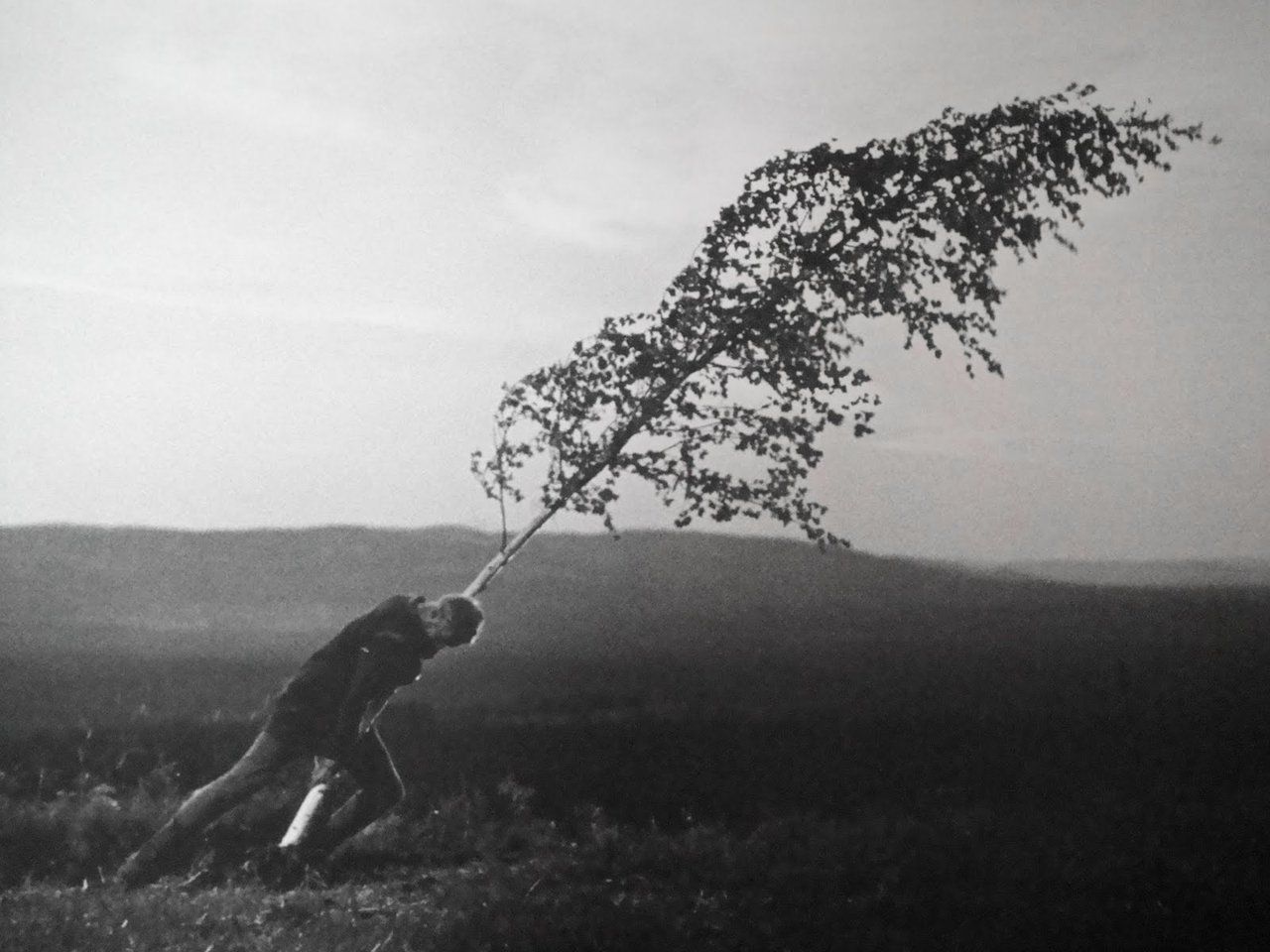 If those early Bergman movies had been his entire career, he would have already been a legend. But he kept working, appearing in movies across six decades. And the legend grew.
Top

I just happen to be watching him in A Kiss Before Dying (1991), new on the Noir list. RIP.

A giant has fallen. Rest in peace, Mr. von Sydow.

He wrote the screenplay for The Boys in the Band, as well as the original play.
Top

We keep losing great ones
Top

Well, the good news about Max Von Sydow is that all we need is a Psychomagnotheric Slime Flow and a new baby boy in order to bring him back, per the documentary Ghostbusters 2.

Whatever happened to his hostile takeover of that Canadian brewery?
Top

R.I.P. French actress Suzy Delair. I loved her in Quai des Orfevres. She was 102.
Top

I loved her so much. I was so comforted to know she was still with us all these years. I'm deeply saddened. As a wonderful actress and singer, she brought much joy.

Remembered for appearing in many Westerns, especially The Comancheros and Rio Conchos, as well as a long TV career.
Top

Definitely a fixture in American pop culture while I was growing up in the 70s and 80s; the only work of his I know very well are some of the duets he did with Dolly Parton, because I love Dolly. Not really my kind of country music, too glitzy (yes Dolly is glitzy also but there's a darkness and feminist anger in a lot of her early lyrics - and her voice) and overtly commercial, but he was certainly a huge influence and presence. RIP
Top

Also the man who indirectly gave us this:

And his finest hour: Just Dropped In (to see what condition my condition was in)

Damn, I had no idea that was Kenny Rogers! Unquestionably the high point of his career. Now I'm actually sad, I've been prejudiced against him all these years for what I perceived as a total lack of cool.
Top

Yeah, I didn't know for years, just knew it from Lebowski.

I can't say have ever explored his discography to see if there was any other good psychedelic stuff, it might've been an accidental flirtation with cool!
Top

Kenny Rogers knew when to fold it.

Shortly after my parents were married, the lady they were renting an apartment from used to play Coward of the County over and over. Only thing is, she somehow misheard "coward" as "carrot". Ever since, my parents couldn't stand Rogers (more specifically that song).

Lucia Bosè, 89, Italian actress. A major star in the 1950s, working with directors like Antonioni (Cronaca di un amore and La signora senza camelie) and Bardem (Muerte de un ciclista), she continued her career through this past decade. She died of COVID-19 and I'm afraid we're going to see a big swath of elderly western European and American artists meet similar fates. Let's hope not.

Terrence McNally, American playwright and screenwriter, 81. Covid-19. His film credits include the screenplay to 1991's Frankie and Johnny, based on his own 1987 play, but he is best known by far for his theater work in New York, including the 1983 Tony award winning best musical Kiss of the Spider Woman based on the Manuel Puig novel.

don't worry, man. it happens to everybody.
Top

Not a big fan of his 80s work, but I liked many of his 00 films. Still, an essential director for horror fans.

I love Stuart Gordon :’(
"I do not always know what I want, but I do know what I don't want." - Stanley Kubrick

Oh, bummer. Not that old either. All of his Lovecraft adaptations - however little they have to do with the source material - are really terrific.
Top 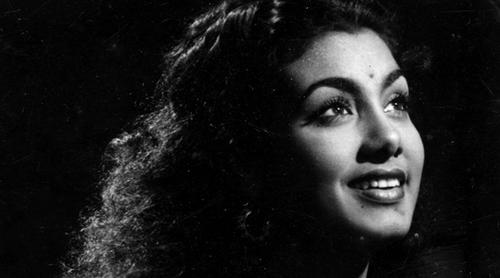 Really had no idea he was still alive; I thought he was old when I first heard him, back in 1983 in my first year in college. Haven't really explored his work or kept up with him, but that first hearing of "Threnody for the Victims of Hiroshima" was probably a major locus point in my becoming more interested in contemporary classical music. And of course his music is used quite a bit in film, I mean The Exorcist, The Shining and David Lynch will probably have more impact on keeping his name alive than his reputation in the very small art-music world.
Top

OldAle1 wrote: ↑
March 29th, 2020, 6:16 pm
Really had no idea he was still alive; I thought he was old when I first heard him, back in 1983 in my first year in college. Haven't really explored his work or kept up with him, but that first hearing of "Threnody for the Victims of Hiroshima" was probably a major locus point in my becoming more interested in contemporary classical music. And of course his music is used quite a bit in film, I mean The Exorcist, The Shining and David Lynch will probably have more impact on keeping his name alive than his reputation in the very small art-music world.

john prine reportedly critical. he's 73 and released an album a couple of years ago

reports of prine's death may have been greatly exaggerated (by me). his wife reports he is stable