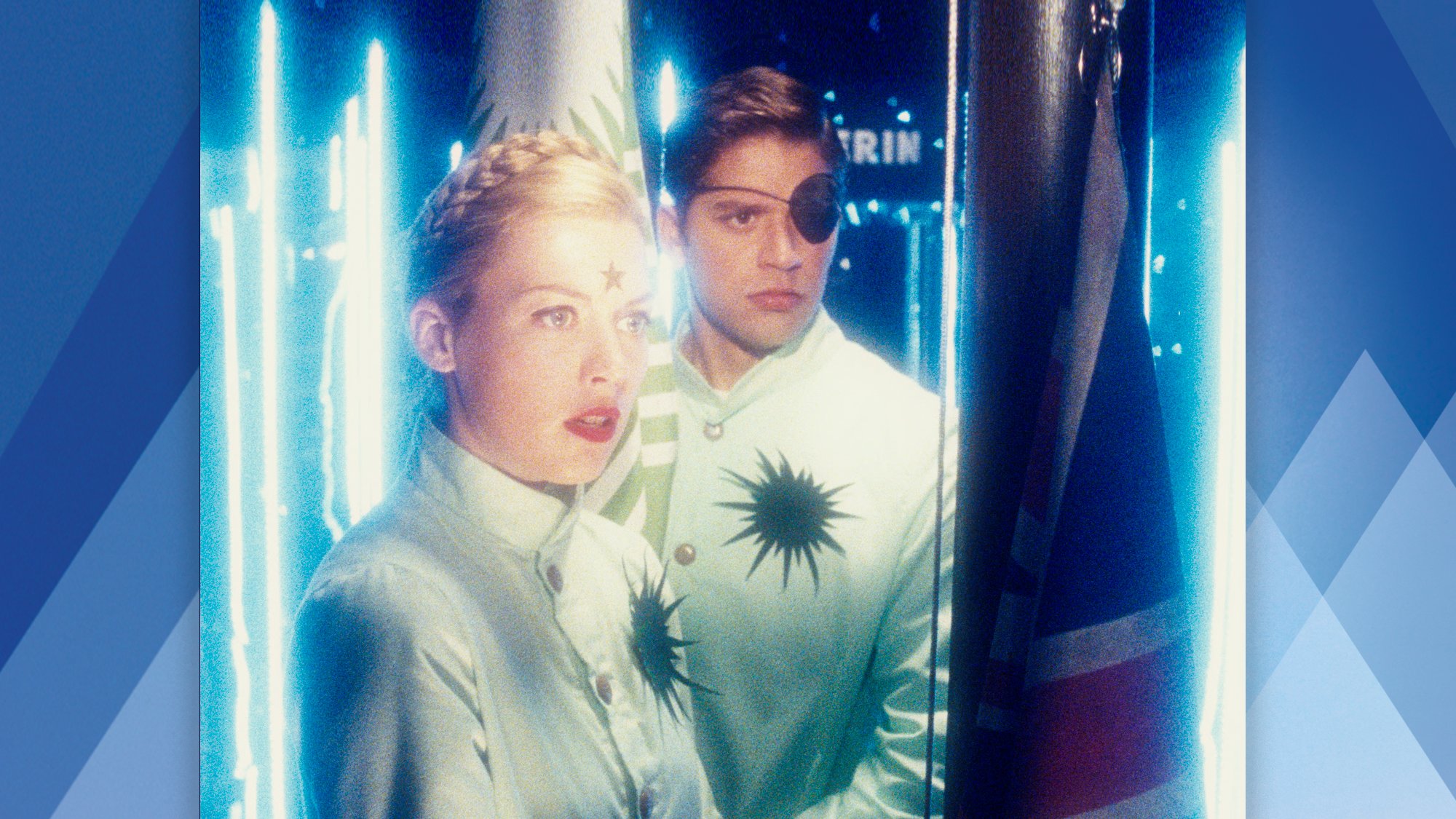 The ICMForum Film Festival is back and we are extremely excited to break down our love for each film in the glorious Main Slate, and chat about just how happy we are with this year's edition.

Oh, and this is not your usual line-up as host. This year it is programmers only! Beavis and Fergenaprido join Talking Images for the very first time, and I could hardly be happier with how it turned out.

If you want to hear enthusiastic discussions about this year's most exciting hidden gems, give it a listen. You should not be disappointed.

Oh, and if you want a blast from the past, check out our episode on the ICMForum Film Festival from 2020.

You Can Listen Here:

- How many have you seen from the complete line-up: https://www.icheckmovies.com/lists/icmf ... am/beavis/

And as always, feel free to jump in on any of the discussions in the episode, either here or in the respective slate threads.
Top

This episode soared to 50 unique listeners within 2 days btw. Usually, it takes 5+ days to get there. Thank you all for listening and hope it inspired you to seek out the 10 main slate films, and more.
Top

Haven't listened yet as I'm waiting to have seen all of the Main Slate movies, but:


Which slate are you most excited for?

Putting the Main Slate aside, probably the Latin American slate, maybe because last year's festival had such great Latin American films across the board, especiall the eventual winner A Vida Invisivel. Temblores I've actually seen and liked, my favorite from Bustamante so far, Ya no estoy aqui was already on my radar and the other two sound quite interesting.

The eclectism. I think that reflect the biggest strength of this forum in general, and the programmers do a great job in bringing us a selection that journeys all over the world and all over different approaches to cinema. Having started on the mainslate, just going from a gloriously weird alternate history of Canada that looks alternatively like a German Expressionist film or a 40s technicolor melodrama to a Swedish sci-fi film set in outer space and exploring what humanity becomes when faced with the vast immensity of the universe... that's exactly what the festival is about to me.


Would you ever become a programmer?

I've considered it and might consider it again, but I'm concerned that it would be too big a commitment, and I don't ever watch my film-watching to feel like work.
Letterboxd

Those are pretty decent numbers so far. Especially since there's no real low scores.

Promare, by far. St Gloede used to word maximalist, and I'm not disagreeing there.

I'll be looking into the Just Before Dawn slate. Maybe the animation, possible some of the Asian films.

A Whisker Away is a rather bland pick I think for the animation slate, then again you have Promare in the main slate, so not going to complain too much

Sounds appealing enough, might be a fun project for 2022.

- How many have you seen from the complete line-up

Anything For Jackson, which I think is the second best film I've seen all year.

Just Before Dawn, even if I've already seen half. And the Main Slate is always fun.

Always interesting selections and films that I'd never hear about, or at least films that wouldn't have caught my eye enough to watch otherwise.

Well I did once.. But I was too busy and stressed to watch many movies last year and I'm not as into film as I was in my early 20s so it's just too hard to keep up with watching because sometimes I go months without watching anything or being in the mood. I also don't have a method of coming across new releases outside of the forum so it's hard to find my own 'gems'.
"I do not always know what I want, but I do know what I don't want." - Stanley Kubrick

- How many have you seen from the complete line-up: https://www.icheckmovies.com/lists/icmf ... am/beavis/

At the first announcement of the lineup I had only seen 2: There is No Evil and Sun Children. (I've now seen 10)

Of the total, it's hard to top There is No Evil. Of new ones watched...I'll edit it into this post when I'm done with the write-up.

I finished the African Slate a while back and it was fantastic. Among other slates, realistically with my busy schedule I don't know if I'll get to any besides Main. But Asia, Latin, and LGBT all look really interesting.

The discoveries. Awesome films I had never heard of. Perhaps more than that though, the social sense of different people discovering/discussing these films at the same time. There's something cool about that.