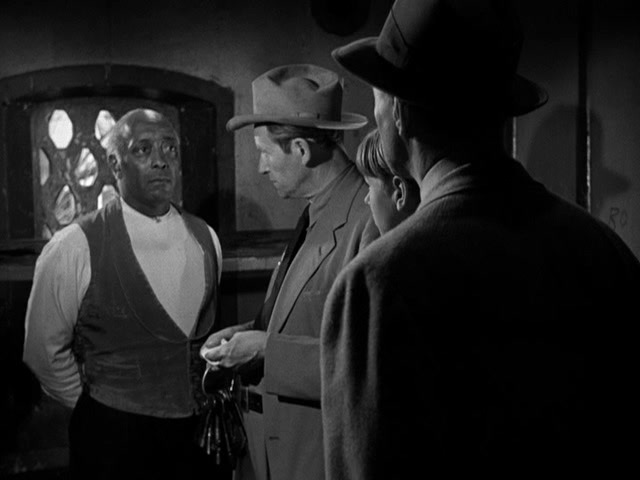 Summary:
In 1940s Mississippi, two teenage boys and an elderly woman combine forces to prevent a miscarriage of justice and clear a Black man of a murder charge.

This movie fits the current Run the Director Challenge if watched with two other Clarence Brown films.

6/10 - I appreciate its cultural importance but the film didn't really make much of an impression on me.
Talking Images Podcast
Letterboxd Blogger ICheckMovies
Top

Same rating and thoughts for me as well. I found the actual procedure of uncovering the truth rather dull. Okay film, but none that will stay long in my memory.
ICM
August Challenge:

I like the film. Chilling at times. The film's theme is still relevant today over 70 years later.
Top

I really liked this movie. I admit the end got a little preachy, but everything else felt right. On its surface, the plot is a simple murder mystery, but there are all sorts of fascinating little turns along the way. Besides the lawyer, who was rather wooden, the acting was strong throughout, especially Will Geer as the sheriff (five years before he played a much different sheriff in another political film, Salt of the Earth).

Most importantly, this movie explored racism and vigilantism in a much more honest way than similar movies of the period such as Storm Warning and The Sound of Fury. Most Hollywood movies of this era depicted these topics in a defensive, apologetic way, as if afraid to give offense. Not so with Intruder in the Dust. The moment early on when the teenager says that Lucas' grandfather was a slave who was owned by his own cousin really surprised me. That was the sort of taboo subject that everyone knew about in the 1940s but still refused to acknowledge. And to think this movie was filmed in Mississippi. I wonder how they pulled that off. They must have had some sort of cover story.