I'm probably not going to pick up any of the July releases, which is fine considering how many of the May and June releases tickle my fancy. They can't all be winners. This is a neat batch of films, just nothing that I have to have.

Living in Europe I will wait until it's known which ones will get a UK release. Of this list I'm mainly interested in Taste of Cherry, haven't seen it yet, been waiting on a upgrade for that. Maybe in a far future I will pick-up the Bruce Lee boxsets when it's cheaper on a sale.
Top 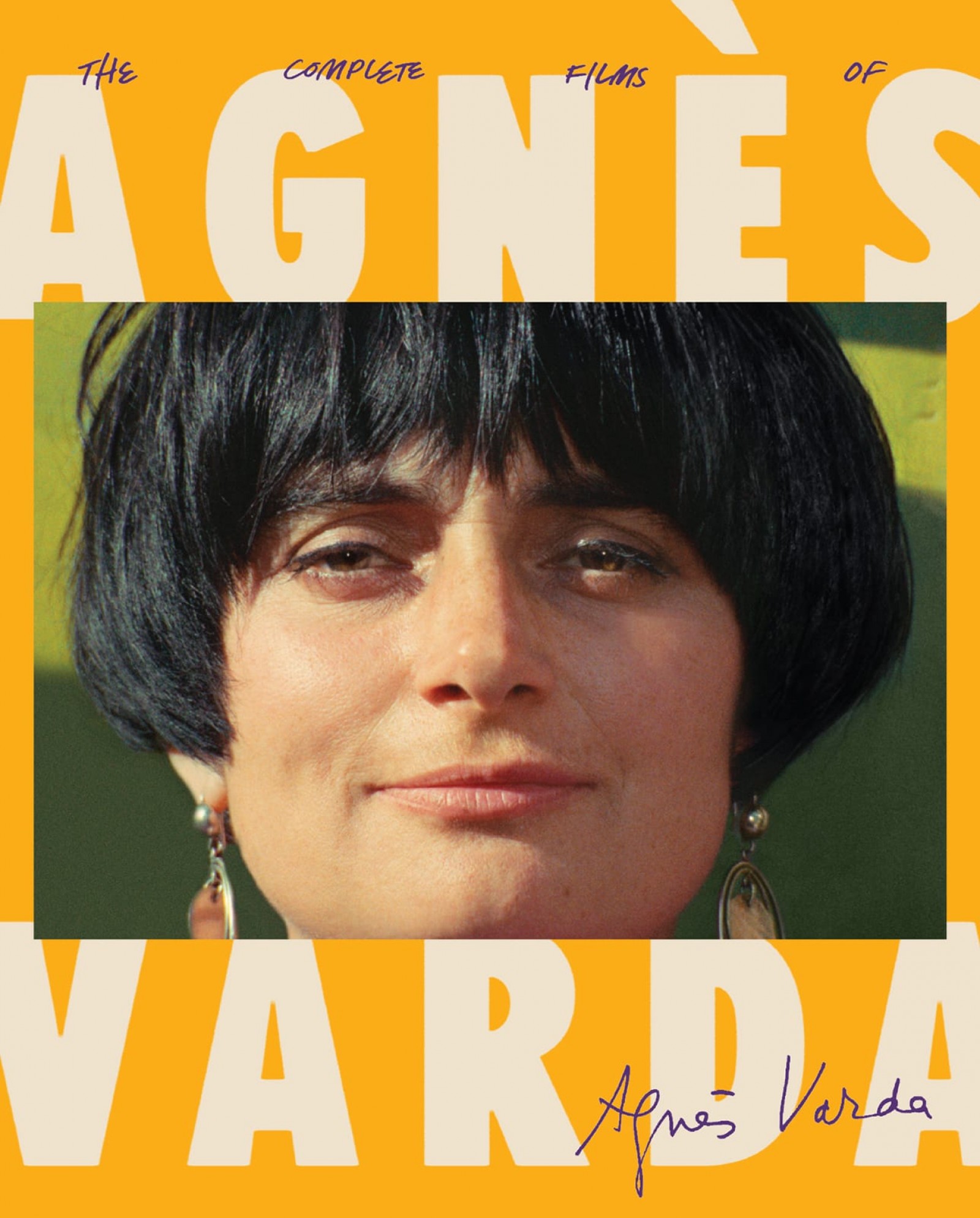 A good lot of them are already in the collection.
Top

I wonder why this is presented as a bonus feature, rather than one of the prime items.
Top

maybe it's not been restored?
Top

And continuing with the mega-box-set treasure troves...well, I dunno if treasure is exactly the right word for this:

Personally most excited about the World Cinema set - the last two films listed are among my favorites. Very exciting especially to finally get a Beizai film in HD.
Top

Surprised things like Pixote and Lucia can't get standalones, though i guess they maybe use the known known titles to draw people in to the set.
Top

Could be, but I wonder how even a "well-known" film sells these days. Also may have something to do with print quality - the Turkish film in one of the previous volumes looked worse than anything else on the label, and I think they probably would never have released it stand-alone for that reason - and what supplements they can produce or have on hand. I'm sure it's a complicated decision process.
Top

I haven't seen any of those World Project films...interesting. I'm guessing Pixote, Lucia and Dos Monjes would appeal to me more than the other three.

In fact, I've only seen Beau Travail and Elephant Man out of all those titles.
Top

That's a great month for Criterion - I'll probably pick up all but one or two of those titles.

I love the concept of the World Cinema Project, so these box sets are some of their most exciting releases, imo. I've never even heard of After the Curfew or Dos Monjes, so it'll be great to see them for the first time in new restorations.
Top

Why weren't the World Cinema titles added to the Criterion list? All the titles in the previous two sets were added and they all have a spine number.