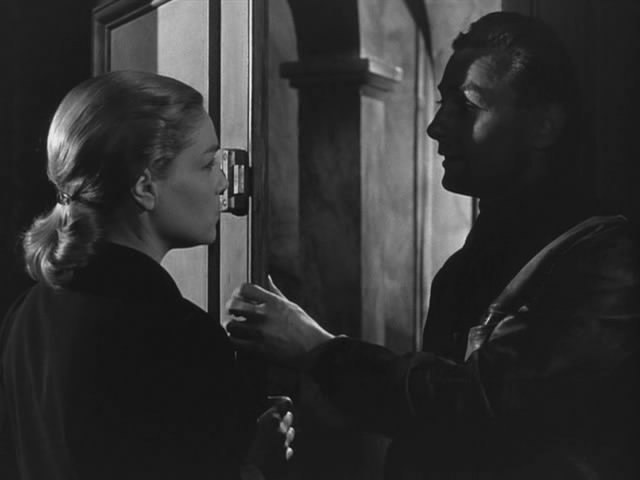 Summary:
A truck driver kills the husband of the woman he loves, and becomes the object of blackmail.

Doesn‘t get the respect it deserves because it‘s post Carné‘s „main-phase“.
Top

Gee, doesn't leave much else for the rest of us to say, now does it @mathiasa?

Very solid film - well cast, well written, well made. Everything supports the story though I'm sure some will argue this and that point or performance issue. There are a couple moments when character motivation seems a bit forced, but this is pretty much a morality tale, maybe with a touch of that post war noir influence. For the most part you know what to expect once the conflict becomes apparent, but it doesn't feel quite as formulaic as the typical Hollywood melodrama. Knew what was coming, just not how we were going to get there.

Enjoyed it quite a bit and wouldn't feel like I was suffering to watch it again. Comfortable giving it 8 stars.
Top

Very well made. A noirish tale, but without some of the more stylish aspects or emphases of American noirs. With respect to the two leads, the standout performances are given by Jacques Duby as the hypochondriac husband and Roland Lesaffre as the sailor (he reminded me a lot of the blackmailer played by Derren Nesbitt in Victim). The scenes of Camille lording like a petty tyrant over the horse race board game were a simple but terrifying glimpse into domestic hell.
Top
Post Reply
6 posts • Page 1 of 1