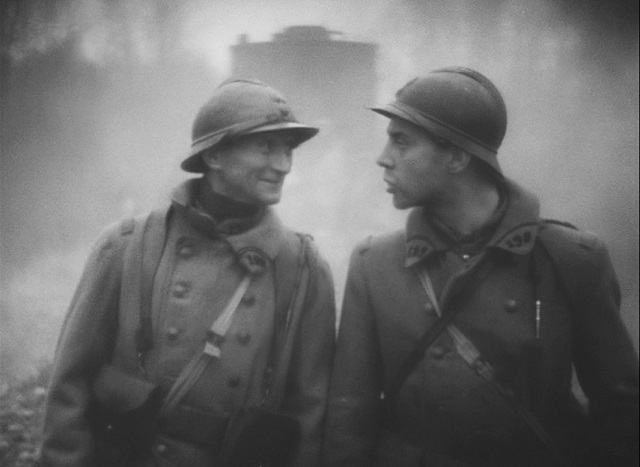 Summary:
During WW1, a train is stopped by a bombing. A young soldier takes advantage of the opportunity to go to his native village to see his parents.

Watched this for the 1>500<400 challenge. Really a sweet story - it lacks as as war film if you're looking for that, but the human relationships aspect of it was unexpectedly endearing. It had me happy, which was a pleasant surprise.
Top

17 new watches since the results last year. Bound to make the list this time.

It would have been on my list... if I'd remembered to put it on my favorites list in the first place.

This is high on my list this year. Watched it because of Arthur. I don't often enjoy his recs, especially those more experimental/avant-gardey, but this was rather good. It definitely deserves more exposure, and I'm hoping it will not only make the list this year, but also the Top 250, maybe even Top 100.

Also, I find WWI films from the 1930s to be intriguing, because they were made without knowing that WWII was right around the corner (though I suppose some feared another war). That this came out in 1939 right before the outbreak of war is doubly fascinating to me.
Top

I watched the film yesterday and I enjoyed it. I will probably put it low on my list next year. 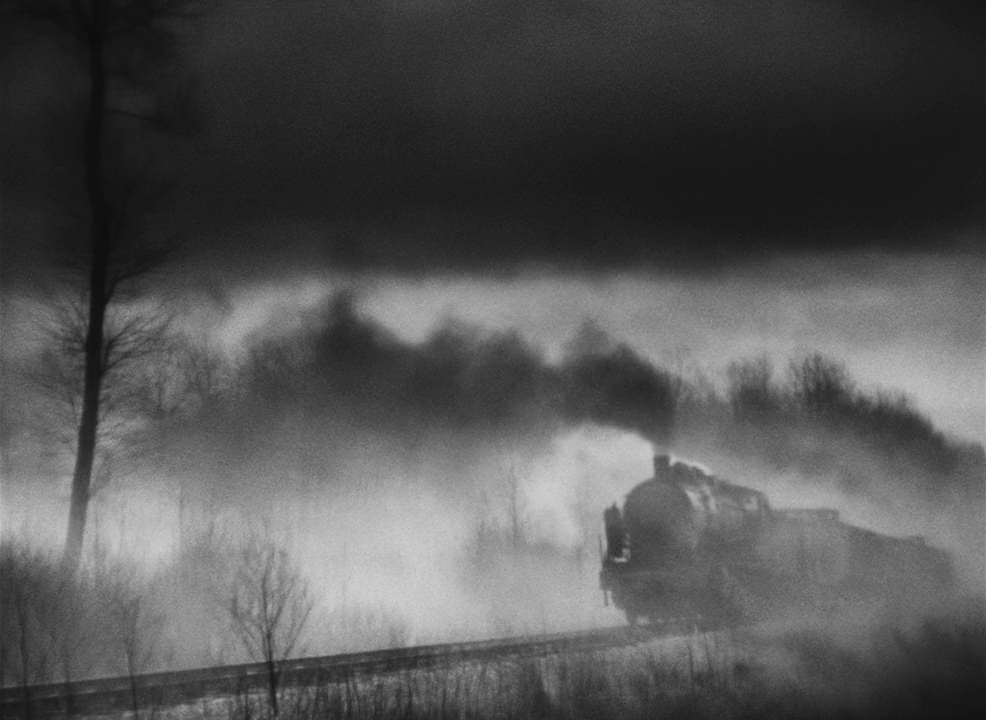 I just added this to my <400-list for next year.
ICM-profile
Fergenaprido: "I find your OCD to be adorable, J"
Top

This is an excellent film, an easy favourite for me and likewise will be adding to my <400 list for next year.

I always wonder who unearths obscure films like this with such a low number of votes on imdb. I would never have discovered it were it not for the forum, so thank you to those who have championed it here!
Talking Images Podcast
Letterboxd Blogger ICheckMovies
Top

I think it was Arthur who found it, but perhaps I remember incorrectly. Plan to see it this weekend.
Top

I think it was Arthur who found it, but perhaps I remember incorrectly. Plan to see it this weekend.

For this forum yes, but I found out about it from a user from another forum. Turns out they just watched it when the restoration was released on KG. I saw it and loved it so much that I had to spread the word. That was my strategy before too, just see anything recently uploaded to KG that has great looking screenshots.
Top

Just finished watching. Like Max said, if you come expecting a French WWI film, you're not going to get much there and what you get doesn't really hold water story wise - for example: and the big fight scene looks like something barely better than high school theatrical. Not really sure where to file this one - it's not Oedipal. Jocasta complex maybe? But granted, it's only jealousy. Okay, enough of the creepy. To me, the point of the story, even if people only feared a war might be in the offing, is but of course that's looking back some 80 years later. IDK, the family drama aspect is there, but not quite well-developed enough for my taste. Still, we get a story - tad weak, but relatable.

Where the film shines is the imagery. Beautiful shots. Framing that emphasizes and supports the emotion, fine acting, believable set design and costuming all work very much in the film's favor. While I knew the film premiered in 1939, that's about all I knew and I was dying to look up more information. Didn't find much in a quick search, but I understand it was completed in March of '39, so prior to the invasions (Poland AND France) but it was suppressed and ordered destroyed during the occupation. Absolutely wonderful that it was saved, restored, and we can see it now.

This is a great film for the 500<400 even if it isn't the greatest French film of the late 30s or something like that. Given the weakness of the story, I just couldn't quite make it to a seven, so I rated it six stars. Still, will be worthy of inclusion on my 500<400 ballot next year. Thanks Arthur!

Just watched it. I agree with everything xianjiro wrote. I didn't love it, but I thought it was a well-made drama. It is fascinating to wonder what was going through the minds of the filmmakers during production, with war on the horizon.

Two interesting side notes:
- Jean-Pierre Aumont, the male lead, was Jewish and fled France after the invasion. He eventually fought with the Free French forces and received the Legion of Honor.
- Corinne Luchaire, the female lead, was the daughter of a well-known collaborationist and pro-Vichy newspaper editor. She associated freely with Nazis during the occupation and was sanctioned by French courts after the war.
Top

blocho wrote: ↑October 5th, 2019, 11:36 pm It is fascinating to wonder what was going through the minds of the filmmakers during production, with war on the horizon.

According to IMDb there was one other semi-significant war movie released before the battle of France:
https://www.icheckmovies.com/movies/paradis+perdu/
he or A. or Armo or any