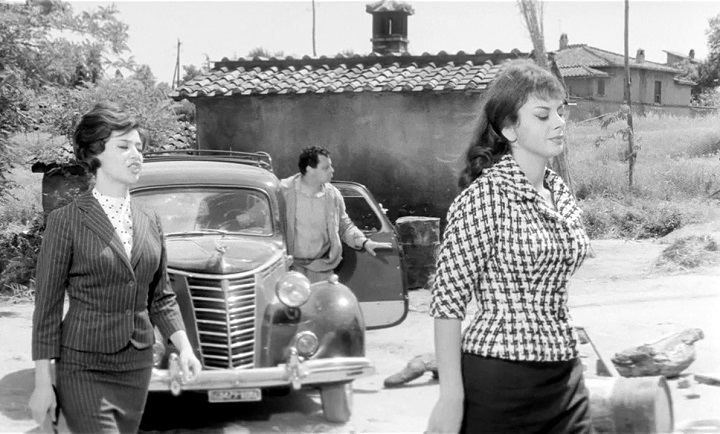 Summary:
When a brothel closes because of new laws, four of the prostitutes decide to go into business running a restaurant. They discover they cannot escape their past.

I watched this by sheer coincidence this week.
Top

Just watched this on Criterion Channel (it's leaving at the end of the month!). 7/10 from me.
Top

I love this film. I watched it several years ago, so I'm not going to write a lot of analysis about it. I remember the interior of the set/house fondly and I love films with strong female characters. It has some common themes for Italian films: prostitution, the law, trying to build a better life, etc. I watched this film at a time in which it was an unofficial check. I later nominated it for Doubling the Canon and it got in

Then an Italian list it was on became official, so the film is on two official lists for the moment. I wasn't expecting it to be so close to entering the 500<400 list last year.
Top