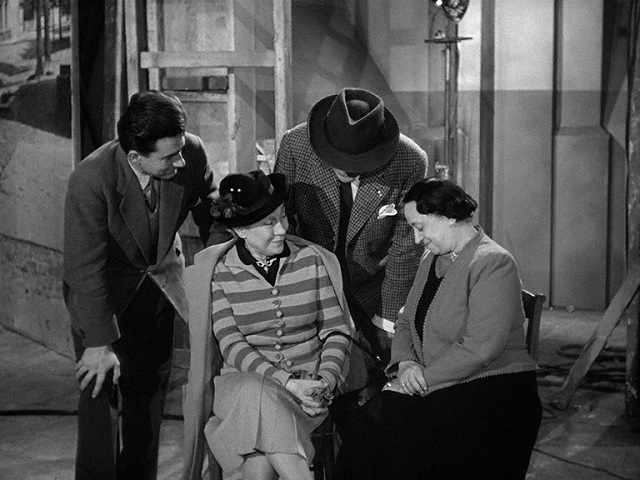 Summary:
Through a series of circumstances and plot twists an enterprising man manages to get away with murdering his wife, even though he cheerfully admits his guilt in court.


Here is a schedule of all the FotWs.
Here is an iCM list of all FotWs.
ICM-profile
Fergenaprido: "I find your OCD to be adorable, J"
Top

Also a DtC nom so it will fit a challenge later this week.
My iCM
Top

It was still a March-pick.
ICM-profile
Fergenaprido: "I find your OCD to be adorable, J"
Top

For once I tried to watch a FotW the same week it's featured on the forum, but I have very little to say about it

Being a fan of Michel Simon, I was a bit disappointed this time, I felt his character was rather inconsistent.
Plus the movie went into too many directions and fell flat, the mind game between Braconnier and the lawyer is the only thing interesting, but neither the countryside atmosphere before that nor the courtroom atmosphere after that were well rendered.

Premise was interesting, execution most of the time done well. Get’s really going in the second third and is particularly great in the last. 7/10
ICM
April Challenge:

Enjoyable crime comedy that took about half an hour to become interesting. The movie is really only interesting in the three scenes where Michel Simon is arguing with his lawyer or the judges. Fortunately, the movies is so short that those three scenes are about a third of the movie.
Top